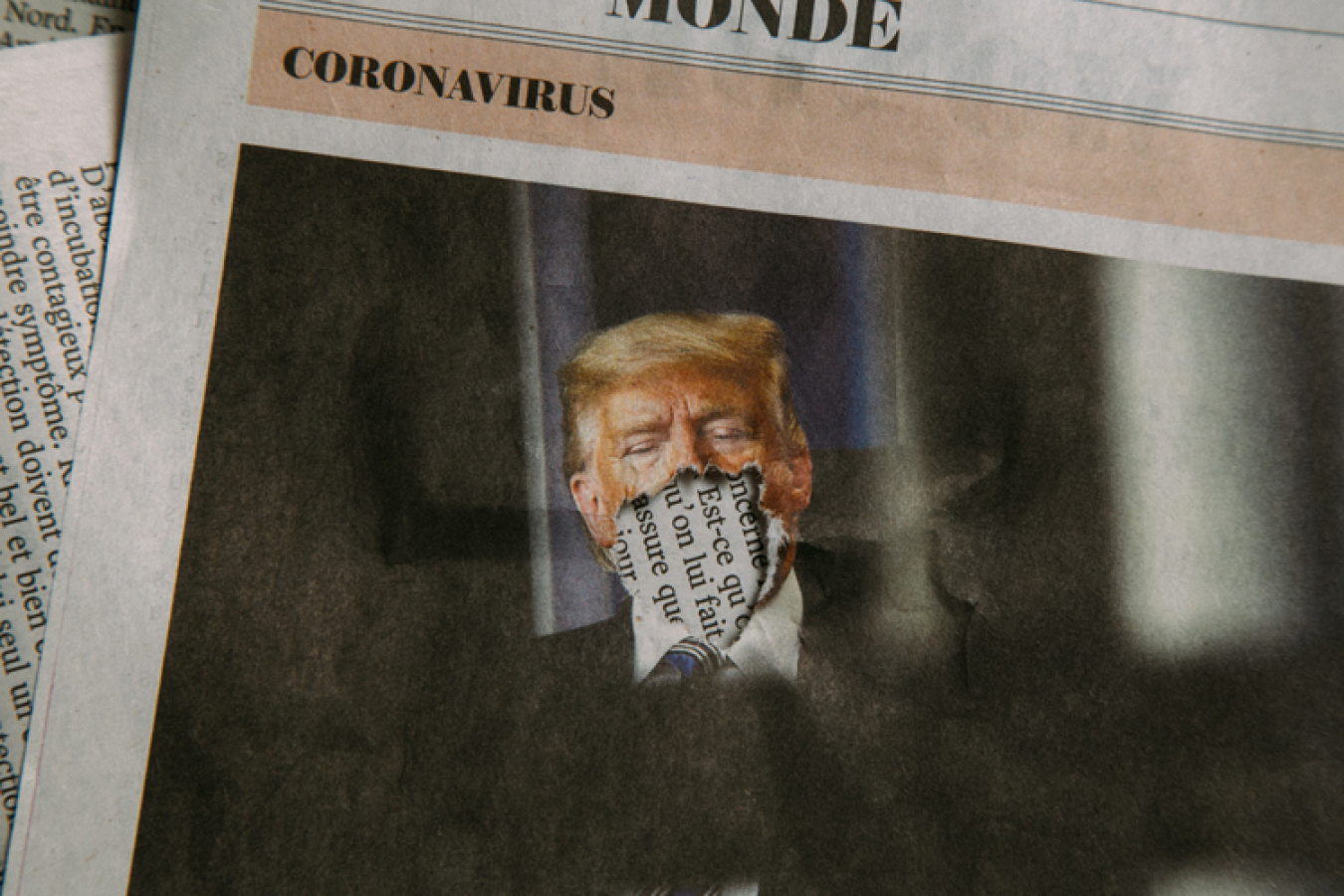 Despite recently being blocked by a Chicago federal judge, Trump’s controversial US immigration public charge rule is back in effect. The controversial rule has been relaunched as the US appeals court considers a case to suspend it amid the ongoing coronavirus pandemic.

The decision to relaunch the rule was made on US election day (November 3), with Trump contesting the US Presidency with Democratic nominee, Joe Biden. The public charge rule coming back into effect is the latest twist amid a legal battle over the policy, which prevents certain legal immigrants in the US from applying for green cards.

The public charge rule was blocked as recently as November 2 by Chicago district judge, Gary Feinerman, with United States Citizenship and Immigration Services (USCIS) ceasing to apply the rule to pending US green card applications.

However, judge Feinerman’s order was appealed by federal government lawyers, and the 7th US Circuit Court of Appeals put a hold on Feinerman’s ruling the very next day, enabling the US immigration public charge rule to come into effect once again.

On November 4, spokesperson for USCIS, Matthew Bourke, said: “USCIS will immediately restart applying the rule to pending cases, but not re-adjudicate any applications or petitions that were approved in light of the recent decision.”

The public charge rule allows the Trump administration to refuse green card applications made by legal immigrants who rely on public benefits such as food stamps and Medicaid, among others.

Immigrant advocates have described the public charge rule as a ‘wealth test’, while health experts have warned that the controversial policy will result in poorer health outcomes and rising costs among low-income migrants because they will choose to remain in the US legally over accessing the healthcare or other state benefits that they need.

The lawsuit against the rule in Chicago was filed by the Illinois Coalition for Immigrant and Refugee Rights and Cook County, both of which were set to submit further arguments to the appeals court in November.

Attorney for Cook County State, Kim Foxx, said: “It’s no surprise that Trump’s team is attempting to remove barriers that wouldn’t allow enforcement of his unlawful public charge definition, even after the courts clapped back at him.”

“I have confidence that the law will prevail here and immigrants across America will be treated fairly as human beings while this gets sorted in the appeal process,” Foxx added.

If elected US President, Democrat Joe Biden has vowed to scrap the US immigration public charge rule. The rule has already been the subject of several lawsuits. Prior to the block in Chicago, a New York federal judge suspended the ruling amid the coronavirus pandemic.

However, the suspension was reversed by the 2nd US Circuit Court of Appeals in September, and once again the rule was brought back into effect.

It’s understood that the latest ruling will allow the public charge to remain in effect for two weeks.