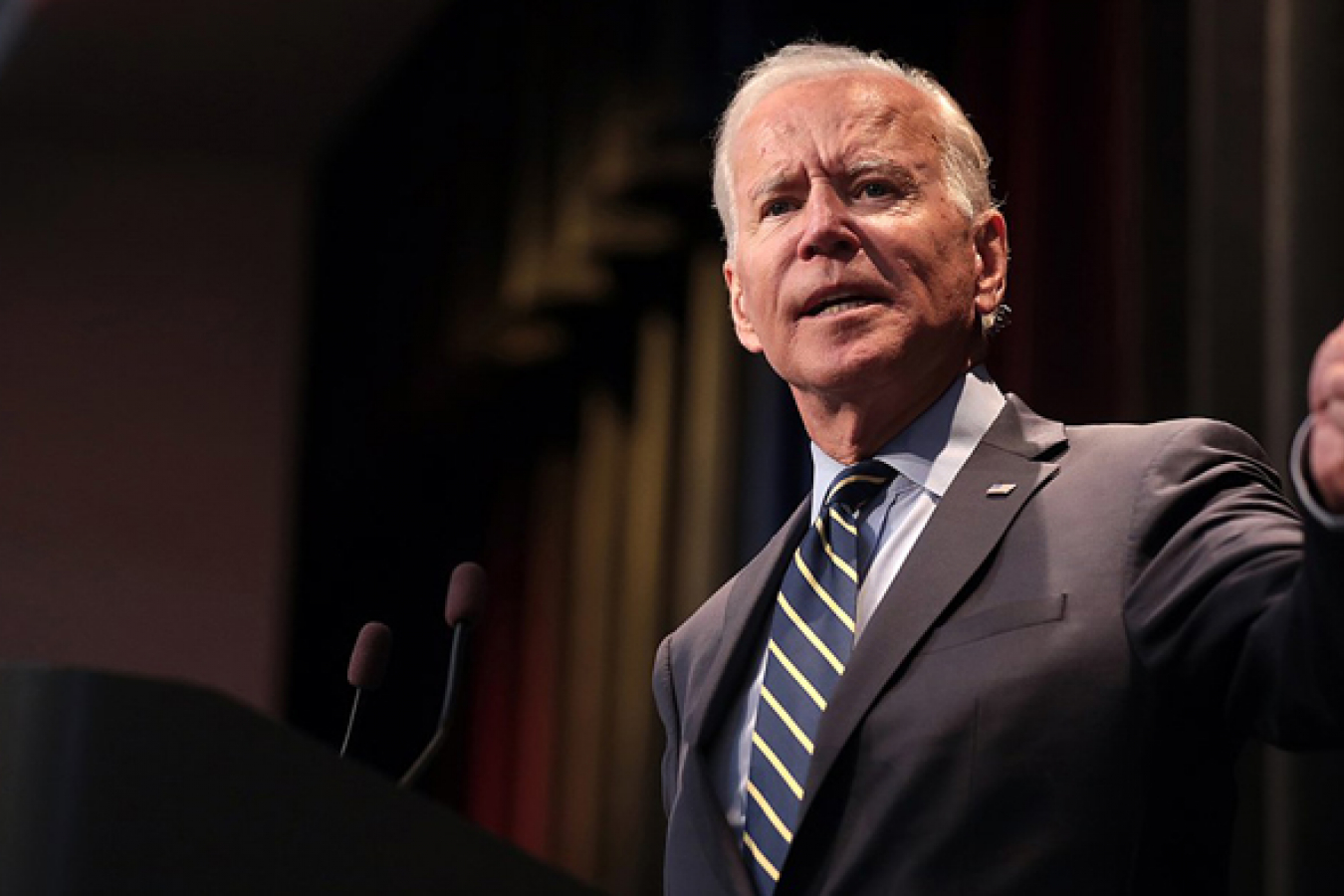 According to reports, President-elect Joe Biden will have the immediate opportunity to end Trump’s controversial US immigration public charge rule. If viable, the end of the rule would ease the anxiety of millions of immigrants currently denied federal benefits and the opportunity to upgrade their US immigration status.

The chief of the Office of Immigrant Affairs in Los Angeles County’s Department of Consumer and Business Affairs, Daniel Sharp, said: “Public charge will be a front-burner issue for the new administration because it is so entwined with our current public health crisis and connected to the pandemic. We do expect the new administration to prioritize the issue.”

Biden had already pledged to scrap the public charge, along with several other controversial US immigration policies imposed by Trump, once he took office on January 20.

According to Sharp, should the Democratic Party secure the Senate following the Georgia run-off election on January 5, the incoming Congress would have an immediate opportunity to remove the public charge rule from US immigration legislation.

Sharp warned that if it is not permanently removed, a future administration could reinstate the rule. Sharp argued that the rule had already had an ‘enormously chilling impact’ on immigrants prior to it being rolled out by the Trump administration. He said: “It is going to take a multi-year effort to undo the harm that this rule change has set in.”

The public charge rule, introduced under the Immigration Act of 1882, is used to means-test the eligibility of foreign nationals for US immigration or residency status. The rule, which was rarely imposed prior to the Trump administration, allows US Consulates overseas to determine whether a US visa applicant could become entirely dependent on public benefits.

It has also been used by the United States Citizenship and Immigration Services (USCIS) as a basis to deny US green cards for those unable to pass a so-called wealth test. Other factors such as age, English-speaking ability and future earning potential are also used to determine whether or not a US visa or green card should be granted.

The public charge rule can be invoked if green card applicants have ever used:

However, the public charge rule cannot be invoked during the process of US naturalization.

Critics of the public charge rule have described it as a ‘cruel wealth test’ used to keep low-income immigrants out of the US. The rule was last seen in widespread use during the early 1900s to stop immigrants from developing nations from applying for permanent US residency. Prior to 2019, less than 1% of all US immigration cases were denied based on the rule.

An estimated 10.3 million US immigrants currently rely on some form of US federal benefit.

News of Trump’s use of the rule spread like wildfire

According to the executive director of the Asian Pacific Policy and Planning Council, Manjusha Kulkarni, news of Trump’s plan to invoke the rule back in 2017 ‘spread like wildfire throughout the immigrant community.’

Prior to the rule being finalized in August 2019, immigrants had started denying themselves federal benefits they still badly needed, including school lunch programs, and the Children’s Health Insurance Program, which is not considered in public charge determinations.

However, immigrants unenrolled their children from the benefits, for fear of any possible repercussions affecting their US immigration status.

Kulkarni pointed to data published by Health Affairs, which showed that 260,000 immigrant children had been removed from receiving Medicaid since 2018, while 70,000 were no longer enrolled in SNAP.

In December 2020, the Journal of Pediatrics published a paper revealing the severe impact of the public charge rule on children.

Authors of the paper Nina Patel, Swapna Reddy and Natalia Wilson of Arizona State University, said: “By tying the use of vital public health programs to US immigration and residency status, the Administration is forcing a choice between seeking critical services or securing status in the United States.”

The trio said that the rule is impacting the most vulnerable children in US communities.

The researchers said: “Current anti-immigrant sentiment, rhetoric, and policy changes, such as the public charge rule, have resulted in a culture of fear, misinformation, distrust, and isolation, all of which have health implications.”

Immigrants encouraged to use federal benefits

Although the future of the public charge rule remains uncertain, Kulkarni urged immigrants to make use of federal benefits, especially amid the coronavirus pandemic. She said: “It is so important for all of us to stay as safe and as healthy as possible at this time when we are living under the greatest public health crisis of our lifetime.”

“People should not go without meals, COVID-testing and care, and housing benefits,” she added.

Kulkarni expects the Biden administration to revoke the rule.

Amid the coronavirus pandemic, Sharp described the public charge rule as a ‘double whammy’, particularly for undocumented immigrants, who despite being gainfully employed with deductions taken from their paychecks, are ineligible for unemployment benefits and aren’t accessing benefits to which they were entitled.

According to Sharp, the public charge rule is written in such a way that prohibits it from being invoked during a national crisis. However, very few immigrants are aware of this.

Following the rollout of the final rule in August 2019, it was immediately challenged and blocked by several lower courts.

On January 27, 2020 the US Supreme Court ruled that the public charge could be invoked starting February 24, 2020 just as coronavirus began sweeping across the US.

The public charge rule has been blocked from being implemented across 15 states, including California, while US Consulates overseas have been prohibited from applying the rule since July 2020.