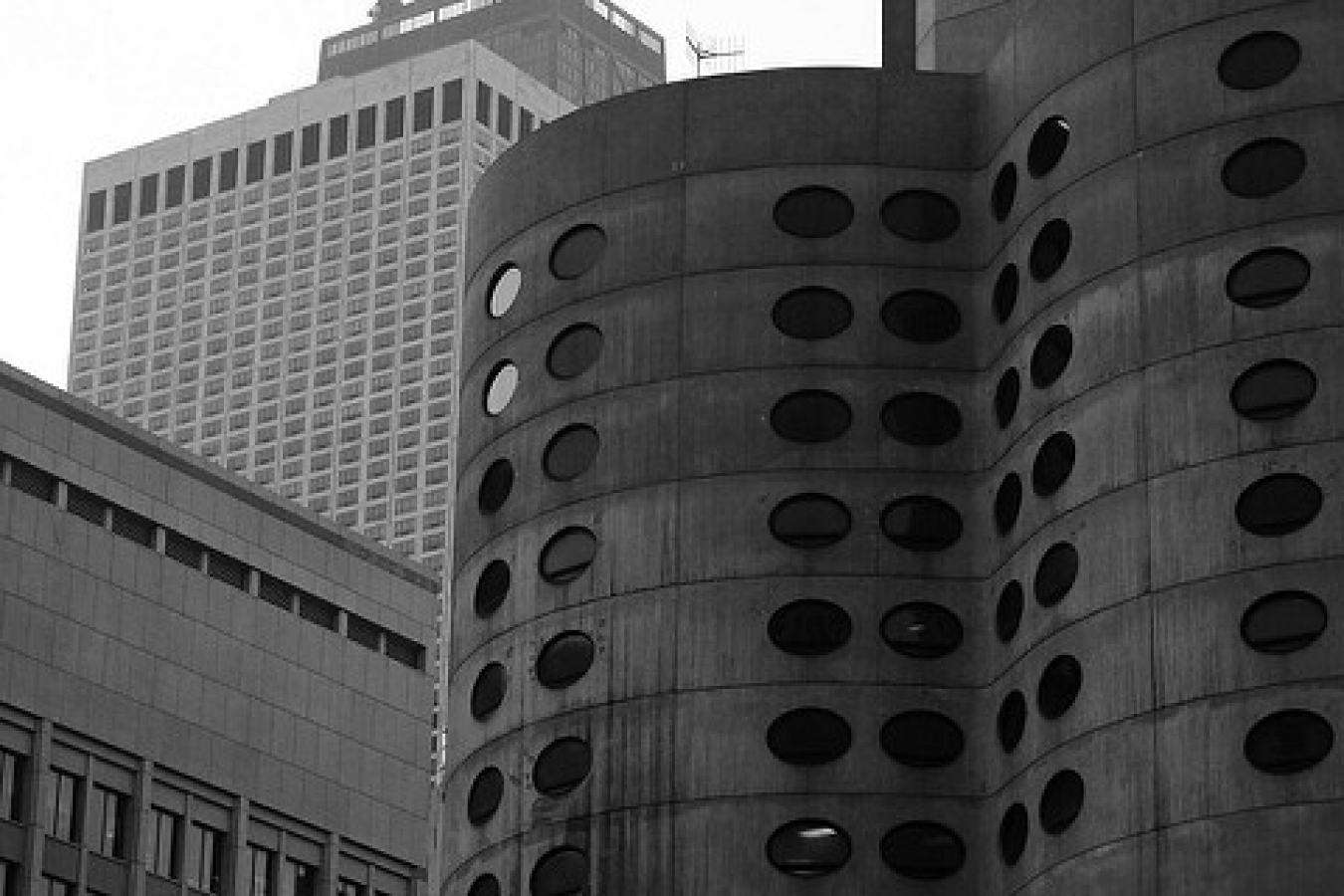 Comprehensive immigration reform came a step closer in the US on Thursday 28th June 2013 after the US Senate passed the Border Security, Economic Opportunity and Immigration Modernization Act 2013. For the Act to become law, it still needs to be passed by the other house of Congress, the House of Representatives (known as 'the House').

The law would create a 'pathway to citizenship' allowing many of the 11.5m illegal immigrants living in the US to apply to become citizens. It would also greatly increase the number of H-1B temporary work visas issued annually and allow many foreign graduates of US universities with doctorates and PhDs to apply for US permanent resident visas.

'We're going to do our own bill' – Boehner

The Republican leader in the House, John Boehner, previously said that he was in favour of reform of the immigration system but he has also said that he will not send forward the Senate bill for a vote in the House. He told the press 'we're going to do our own bill…that reflects the will of our majority and the will of the American people'.

This could mean that the draft law that emerges from House committees has been amended so heavily that it is almost unrecognisable. Many Republicans are vehemently opposed to reform. In particular, they see the 'pathway to citizenship' as a reward for criminal behaviour (entering or remaining in the US illegally) and also fear that illegal immigrants who become citizens are likely to vote Democrat. One Representative, Lamar Smith of Texas, has already suggested that the final House bill may no longer include provisions for the creation of a pathway to citizenship; for most supporters of reform, its most important provision.

A Democrat senator, Charles Schumer, has endorsed a planned million-person march to Washington by pro-reform activists. The President is calling on the House to pass the bill soon.

President Obama made immigration reform a priority for his second term. Republicans in the House may see that as yet another reason to vote against it. On the other hand, a recent Gallup poll published on 19th June suggests that 87% of US voters would vote in favour of the establishment of a pathway to citizenship for illegal immigrants providing that immigrants

These are all requirements for those who wish to become US citizens that are already in the bill passed by the Senate. Some Republican Representatives may believe that they would be foolhardy to ignore such clear poll results.

Provisions of the bill

Te bill wouldIf you would like to apply for a US visa, WorkPermit.com can help. WorkPermit.com is a specialist visa consultancy with 25 years of experience dealing with visa applications. We can help with a wide range of visa applications to your country of choice. Please feel free to contact us for further details.
Social Issues Politics United States Senate Texas Washington Congress Lamar Smith Charles Schumer Luis Gutierrez House of Representatives Obama United States John Boehner Senate