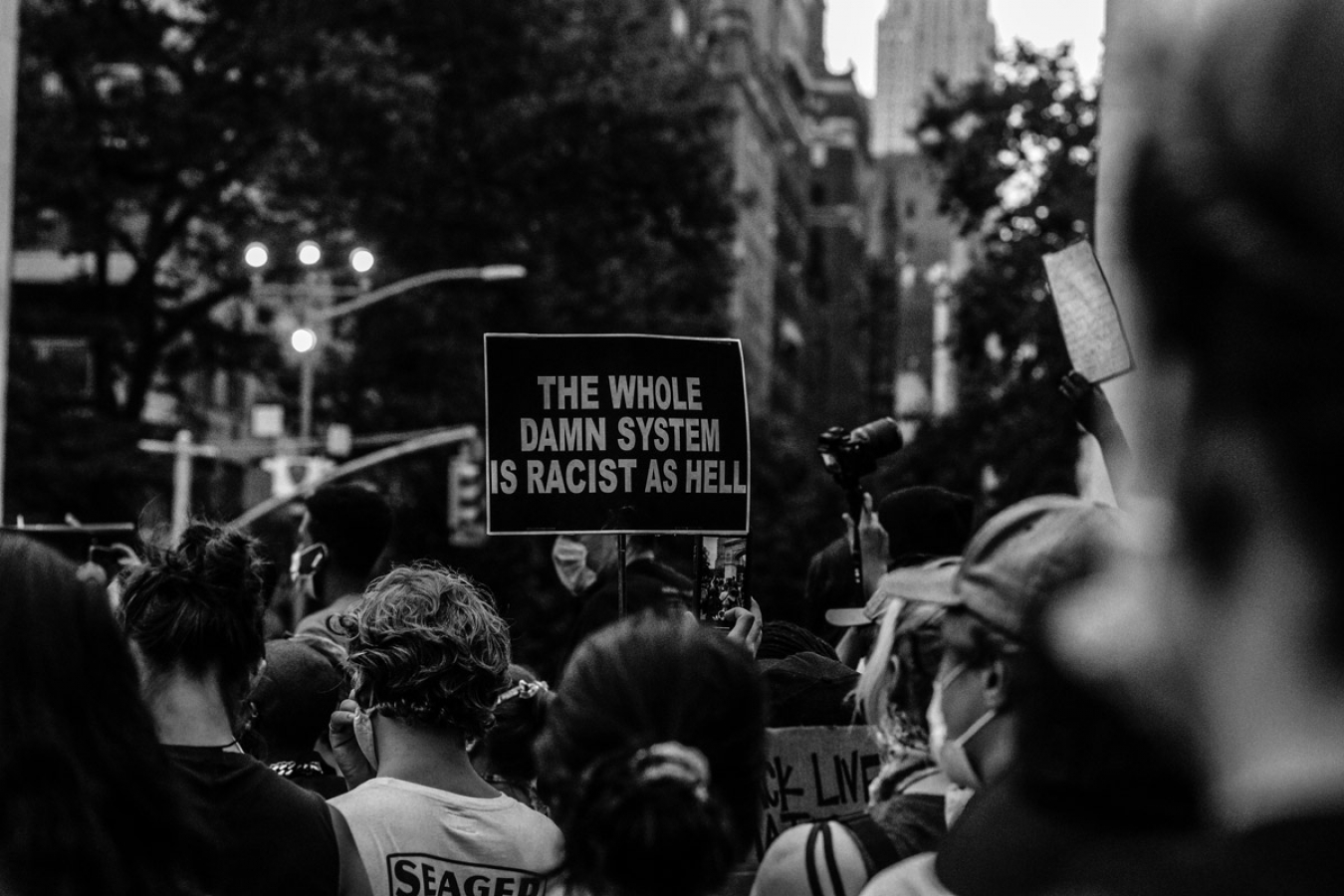 Photo by Jakayla Toney on Unsplash.

A political activist from the Ivory Coast has described to the Huffington Post how black immigrants are still fighting against institutionalized racism in the US immigration system. Yacouba, who fled his country in 2018, told his story as the US celebrated ‘Juneteenth’ – a day commemorating the liberation of African Americans who had been enslaved in the US.

Yacouba was forced to flee his home country after being targeted by those sympathetic to people in power in the Ivory Coast. He was threatened, attacked and tortured before fleeing to Brazil for a few years. He then embarked on a dangerous journey through Peru, Ecuador, Colombia, Panama, Costa Rica, Honduras and Mexico before finally arriving in the US.

Amid Juneteenth in the United States, which was recognized as a federal holiday for the first time, Yacouba (a pseudonym) described how black Americans and immigrants are continuing to fight against institutional racism, including within the US immigration system.

Yacouba told the Huffington Post that black immigrants are disproportionately detained, receive higher bond costs and are subjected to racist treatment within US immigration detention centers.

“These can be life-threatening, as black immigrants often get deported back to unsafe and dangerous conditions. While we celebrate the victories, we keep in mind that a lot of work remains,” Ms Konate added.

Immigration as a black issue

According to a Huffington Post report, more than 40 million black Americans reside in the US, 4.2 million of them are black immigrants from the Caribbean or African nations. A Pew Research Center study in 2018 indicates that this number is growing.

The Huffington Post report said: “Although black native-born Americans and black immigrant communities have their differences, both contend with high levels of discrimination and the lingering impacts of slavery and institutionalized racism.”

Executive director of a coalition to help Haitian immigrants called the Haitian Bridge Alliance, Guerline Jozef, said: “The reality is, as we are celebrating, we want to take the time to honor our ancestors who paid the price for us to be here as a black immigrant, an immigrant descendant of slaves. I understand and honor those who have come before.”

In 2018, former US President Donald Trump infamously described Haiti and African nations as ‘shithole countries’ when discussing immigration to the US. He then sought to end the Temporary Protected Status (TPS) US immigration program for Haitians, but his efforts were blocked in court.

However, current US President, Joe Biden, recently extended the TPS program for eligible Haitians and others who have arrived in the US from Central American countries, a ‘win’ that was celebrated by US immigration advocates.

However, Jozef said that there is ‘more to be done’. She urged the current administration to provide protections for black immigrants arriving from countries such as the Bahamas, Cameroon and Mauritania.

Yacouba, who was apprehend by US immigration officials immediately after crossing the US border in October 2020, is currently being held at a South Texas Detention center while awaiting a review of his case by the asylum office.

He has been unbale to see his fiancé, who also came to the US from the Ivory Coast, or meet his daughter who was born while he has been in detention.

He claims that he is frequently denied access to a doctor, despite suffering from asthma and chronic sinusitis. He also said that other people are quickly released while he continues to be held.

He said: “I know it is because I am black. If I had been white, they would not have done that with me. I felt horrible. I thought that discrimination and racism were over in America. In fact, it is not. It has changed face, but it is still there.”

Despite experiencing suicidal thoughts while detained and requesting help from a psychiatrist through US Immigration and Customs Enforcement (ICE), Yacouba claims he was instead put in solitary confinement without his asthma medications and without the opportunity to speak to his immigration lawyer.

A spokesperson for ICE told the Huffington Post: “The agency is firmly committed to the health and welfare of all those in its custody”, but did not elaborate further.

Yacouba said: “I feel completely trapped. All I want is to be with my family and my child,” he said. “Why is it always that black people must suffer so much?” 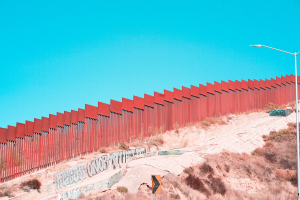