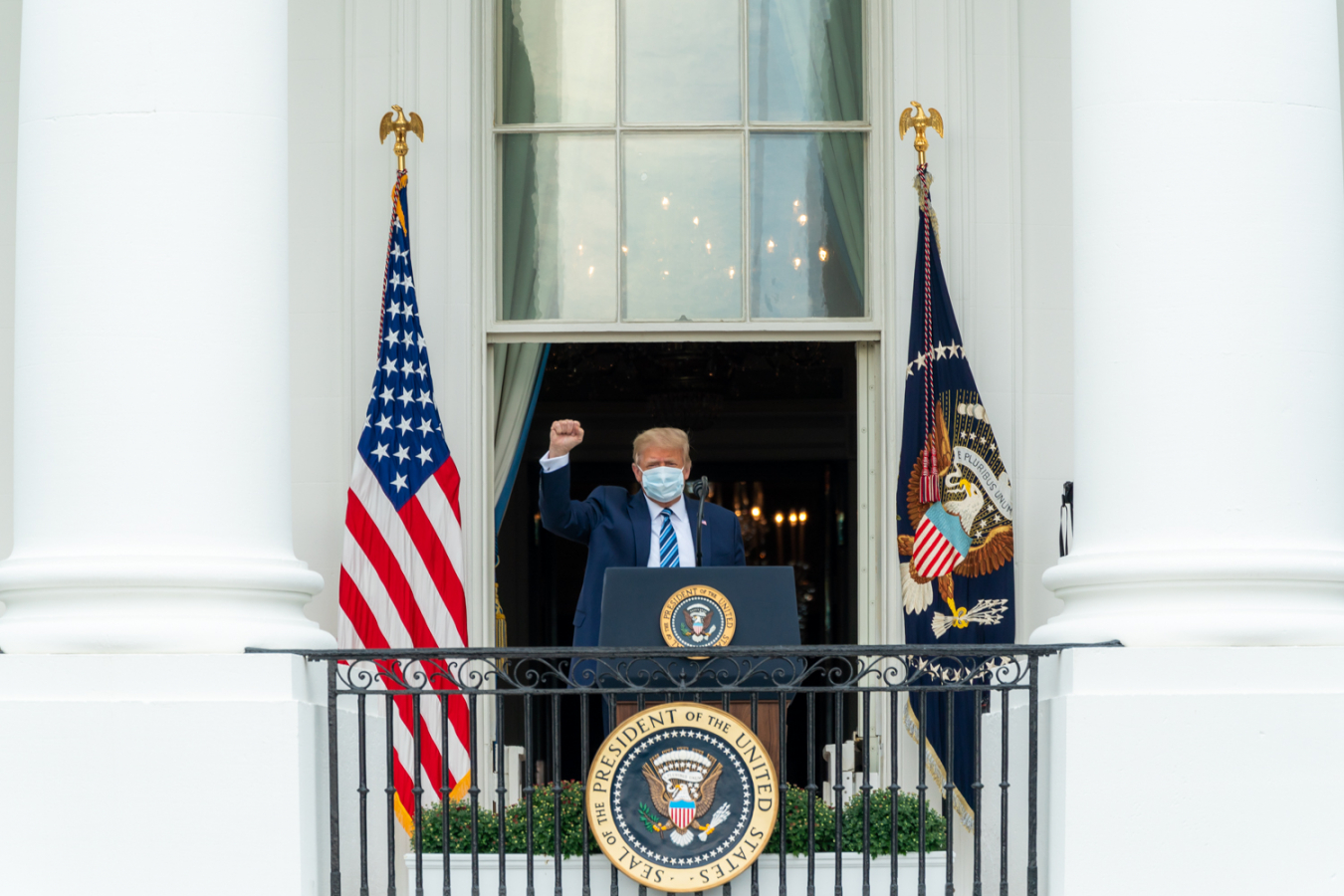 This is not surprising.  Huge amounts of money are wasted on government contracts.  Care is not always taken to make sure that suppliers offer value for money.  Is the expense of running the current system of immigration enforcement worth it?  However, immigration reform passed by both Houses of Congress in the US is difficult.

Amid the coronavirus pandemic, temporary US immigration tent courts were set up at the US southern border with Mexico to cope with ‘demand.’ However, according to a Forbes report, facilities set up in Brownsville and Laredo, Texas have conducted no hearings, but have cost US taxpayers a staggering $70 million.

The pre-fabricated facilities, set up in 2019, have sat pretty much idle. Since the start of the pandemic in March, it’s understood that the federal government has spent more than $67 million on a contract held by Deployed Resources, a New York-based contractor that built the facilities 12 months ago.

The firm has previously provided tents, office containers, urinals and sinks for festivals including Bonnaroo and Lollapalooza. The $67 million spent by the US government reportedly includes a six-month extension of an existing contract for the immigration tent courts, signed in July 2020 and rumoured to be worth more than $40 million.

In 2020 alone, Deployed Resources is said to have received more than $144 million in government contracts, which includes a maintenance agreement for two tent structures and a US immigration detention facility in Donna, Texas and a holding facility in Yuma, Arizona, plus resources supplied for hurricane relief in Louisiana.

Back in September 2019, the Trump administration moved hearings for migrants crossing the southern border to so-called temporary tent courts instead of regular US courts. Six months later, in March 2020, the Centers for Disease Control and Prevention (CDC), expressed concerns over the spread of COVID-19 through these makeshift courts.

As a result, hearings in these courts – built under the Trump administration’s Migrant Protection Program, referred to by activists as the ‘Remain in Mexico policy’ - were suspended for 30 days.

In May 2020, the suspension of hearings in these courts was extended indefinitely.

At the time, CDC director Robert Redfield said: “Upon determining that the further introduction of COVID-19 into the United States is no longer a serious danger to the public health necessitating the continuation of this Order, I will publish a notice in the Federal Register terminating this Order and its Extensions.”

On July 9, the Departments of Justice and Homeland Security, proposed a ban that would block asylum seekers and refugees from seeking asylum and other humanitarian protections, claiming that they would endanger public health.

However, a letter issued by 170 health experts slammed the proposed rule, saying: “This proposed rule, like the March 20 CDC order, is xenophobia masquerading as a public health measure, and both must be rescinded.”

“The United States can and must both safeguard public health during emergencies and uphold US laws and treaties protecting the lives of those seeking safety and freedom here,” the letter added.

Just eight days after the proposed rule was submitted, the Department of Homeland Security (DHS) extended its contract with Deployed Resources for a further six months, costing more than $40 million.

A plan was also announced in collaboration with the Department of Justice to resume Migrant Protection Program hearings, but they have yet to resume. When Customs and Border Patrol (CBP) were quizzed on what the sites were currently being used for, they referred all questions to the DHS.

The DHS said: “The Department of Homeland Security continues to carry out its essential mission in conjunction with its interagency partners.”

It’s understood that Deployed Resources has issued no comment on its contract with the federal government.

Sent back to Mexico

Back in January 2019, the federal government announced that it would require asylum seeking migrants arriving at the US border to be ‘held briefly’ at the border before being sent back to Mexico – unless they are not Mexican nationals, pregnant or have a disability.

However, reports did emerge that even people with disabilities were being refused entry to the US.

In September 2019, asylum hearings were moved to the makeshift tent courts, where judges and the federal immigration counsel would attend via video link, according to people who have observed the hearings, which were open to the public.

In August 2019, it was announced that the government needed $155 million in funds from the Federal Emergency Management Agency (FEMA), which was used by the DHS to build the makeshift tent courts. 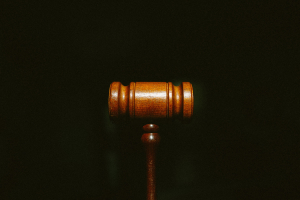 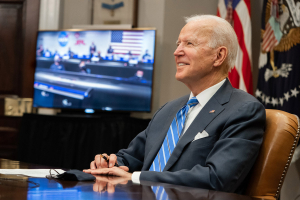 Comments (0)
Sanwar Ali : additional reporting and comments. The Biden administration has given US Immigration and Customs Enforcement (ICE) $86 million to house migrants in hotels. Amid a growing ‘crisis’ at the...