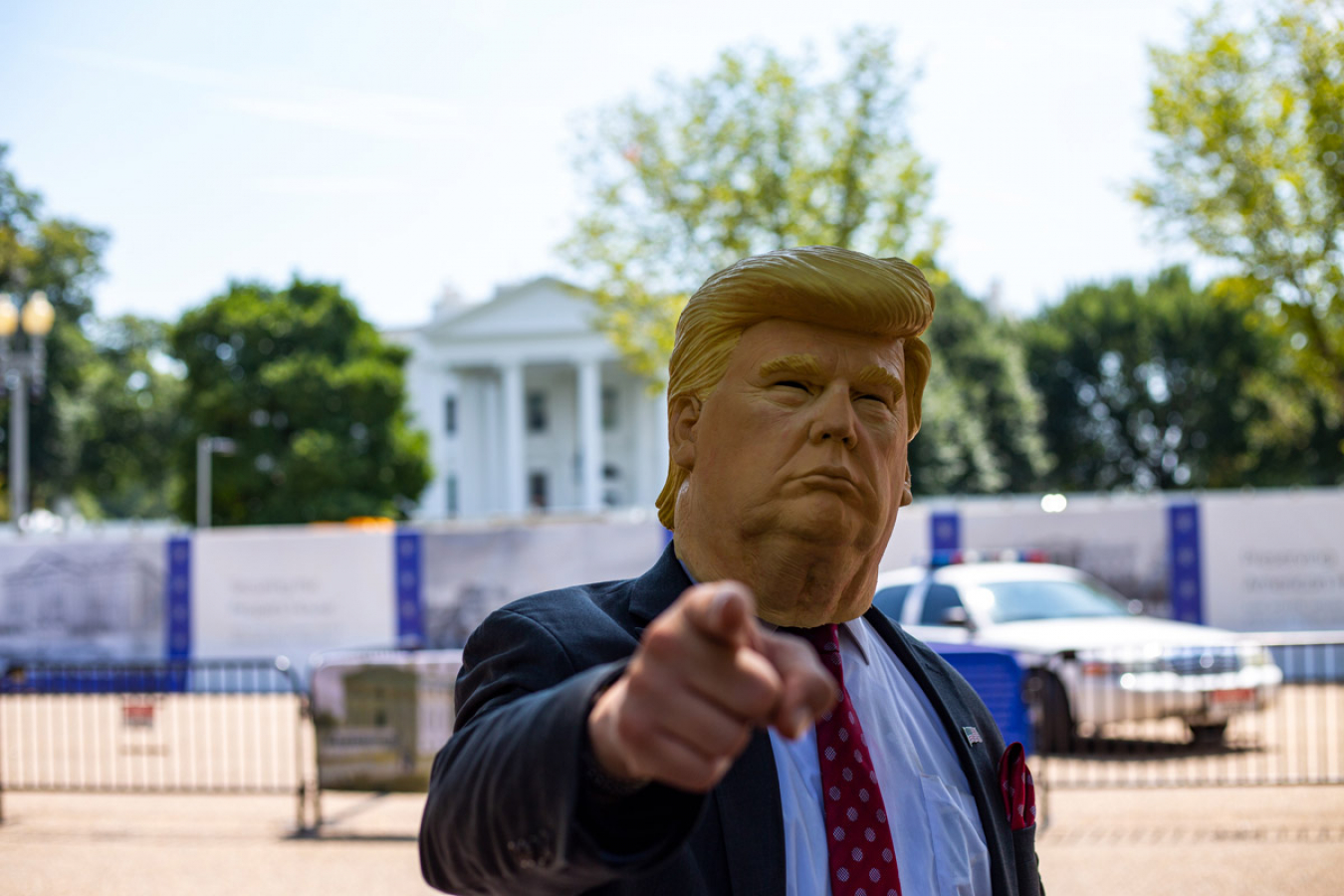 Photo by Darren Halstead on Unsplash.

Former US President, Donald Trump, is set to visit America’s southern border with Mexico, joining Texas governor Greg Abbott, who recently announced that Texas will ‘build a border wall all of its own’. Trump plans to visit as Republicans attempt to put pressure on current US President, Joe Biden, over his handling of the US immigration issue.

However, the exact location of Trump and Abbott’s visit was not disclosed. In a statement released by Trump, he said: “The Biden administration inherited from me the strongest, safest, and most secure border in US history and in mere weeks they turned it into the single worst border crisis in US history. It’s an unmitigated disaster zone.”

Trump’s announcement came within days of Abbott announcing that Texas would build a wall of its own during a border security summit in Del Rio. Mr Abbott recently launched a scathing attack on the Biden administration’s ‘open border policies’.

Trump said: “What Joe Biden and Kamala Harris have done, and are continuing to do at our border, is a grave and wilful dereliction of duty. We went from having border security that was the envy of the world to a lawless border that is now pitied around the world.”

“Our nation is now one giant sanctuary city where even dangerous criminals are being cut loose and set free inside the US interior on a daily basis,” Trump added.

The former President said that his visit will hopefully ‘shine a spotlight on crimes against America, and show the incredible people of ICE and Border Patrol that they have our unshakeable support’.

Abbott, a Republican, had announced, under the enhanced border security plan, the formation of a task force following the approval of $1 billion in funding for border security and building border barriers. The Texas governor has also urged other American states to join the effort.

US immigration is currently among the most polarising issues in American politics. Under the Trump administration immigration was one of its key rallying points and remains a crucial issue under the Biden administration.

Soon after becoming President in January, Biden reversed many of Trump’s controversial US immigration policies. However, most of Biden’s decisions have been heavily criticized by Republicans who blame him for mishandling the immigration issue, resulting in a surge in the number of immigrants arriving at the US-Mexico border.

Trump’s presidency was fraught with controversy, which included a seemingly targeted attack toward immigrants with the construction of an anti-immigrant border wall and a US visa ban imposed on people from several Muslim majority nations.

Much of Trump’s anti-immigrant rhetoric was driven by his close aide, Stephen Miller, who has also been critical of Biden’s US immigration policy.

In May, Miller said that Biden’s so-called ‘open door’ policy means that many people crossing into the US from the southern border are often exploited for labor or become the victim of sex trafficking in order to cover the cost of being smuggled to the border.

He said: “That’s reckless. That’s immoral. That has to be enjoined.”