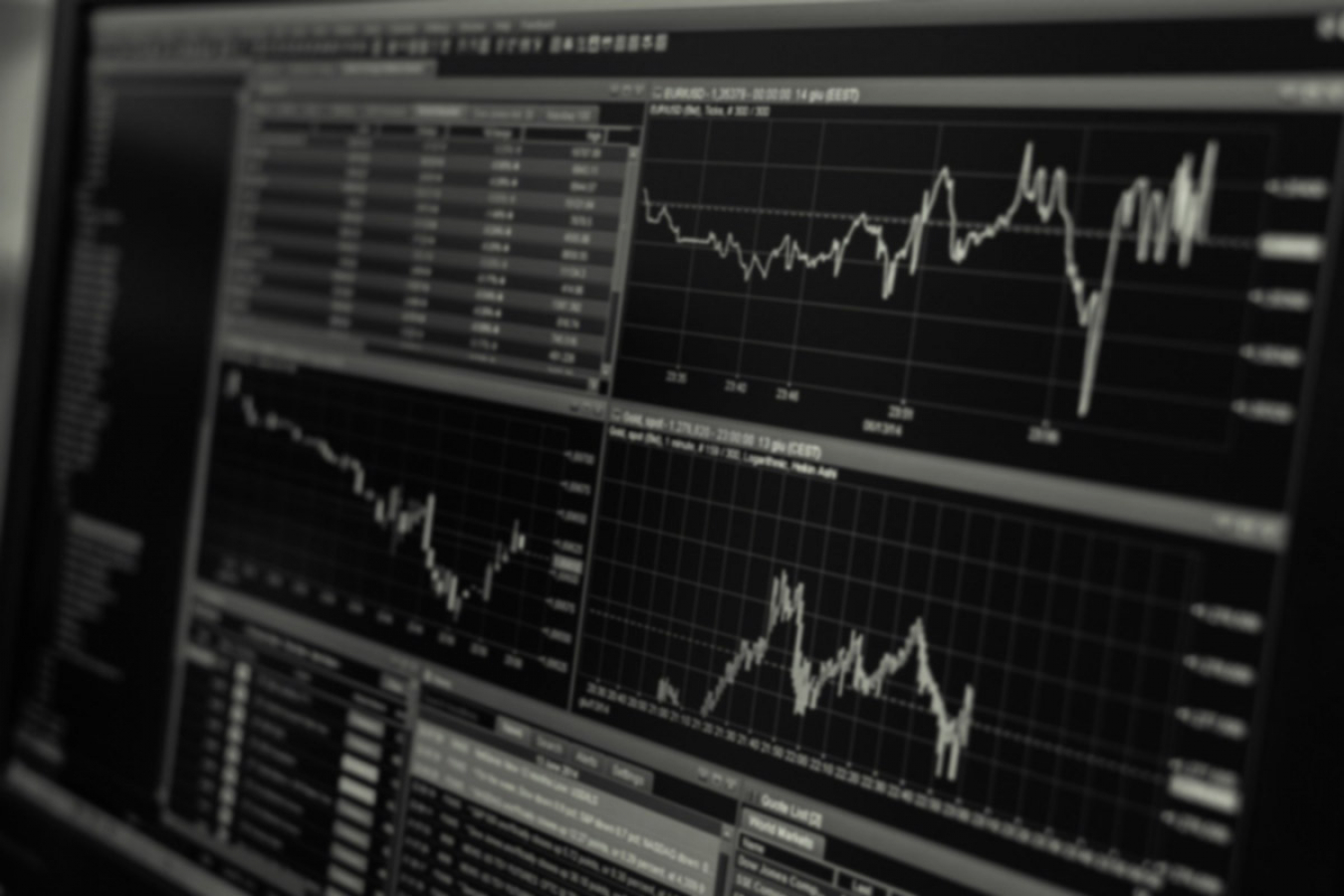 A private database containing more than 400 million names, addresses and service records from more than 80 utility companies is being used by US Immigration and Customs Enforcement (ICE) officers to pursue US immigration violators, according to Georgetown Law researchers who made The Washington Post aware of their findings.

According to a report published by The Independent, ICE’s use of the database demonstrates yet another example of how government agencies have exploited commercial sources to access information they are not authorized to gather on their own.

Plus, it highlights how real-world surveillance efforts are being driven by information people may never expect to land in the hands of law enforcement. The database, CLEAR, contains records held by water, gas, electricity, phone, internet and cable TV companies.

According to official CLEAR documents, the database contains billions of records connected to people’s employment status, housing, credit reports, criminal histories and vehicle registrations from utility companies across all 50 states, Puerto Rico, Guam and the US Virgin Islands.

The database is reportedly updated daily, which means that even a recent switch between utility providers or a fresh sign-up could be recorded. CLEAR is operated by media and data conglomerate, Thomson Reuters, which sells ‘legal investigation software solution’ subscriptions to a wide range of companies and public authorities.

Thomson Reuters, based in Toronto, Canada explained that its data comes from Equifax – a giant credit-reporting firm. Thomson Reuters has not disclosed a full client list for CLEAR. However, in marketing documents, they say that the system has been used by police in Detroit, a credit union in California and a fraud investigator in the Midwest.

Information sought on ICE data use

In letters sent to the chief executives of Thomson Reuters and Equifax by the House Committee on Oversight and Reform recently, documentary evidence was requested, alongside other information, on how ICE has used the utility data in recent years.

The letters, signed by Rep. Jimmy Gomez, D-Calif., the committee’s vice-chair, and Rep. Raja Krishnamoorthi, D-Ill., the chairman of a subcommittee on economic and consumer policy, said: “We are concerned that Thomson Reuters’ commercialization of personal and use of data of utility customers and sale of broad access to ICE is an abuse of privacy.”

“We are also concerned that ICE’s use of the database is an abuse of power,” the letters said.

Meanwhile, Thomson Reuters has directed questions about the issue to ICE, which declined to comment on its ‘investigative techniques, tactics or tools’, citing ‘law-enforcement sensitivities’, according to The Independent report. Equifax also did not respond to requests for comment.

ICE didn’t disclose how often it has used the database to monitor people, claiming that such information is confidential because the outline protected investigative techniques.

However, a US immigration-case investigator seemingly noted access to the database in June 2020 in an email to officials at the Georgia Department of Driver Services. The email was seen following a Freedom of Information Act request submitted by Georgetown Law’s Center on Privacy & Technology.

The email was heavily redacted, but in it an officer said US immigration authorities are pursuing a ‘straight-up pleasure visitor’ accused of overstaying a US visa and that a search of unspecified utility records had shown that the target had ‘recently departed’ from an address.

Policy associate at the Georgetown center, Nina Wang, said: “The database offered ICE officers a way to pursue undocumented immigrants who may have tried to stay off the grid by avoiding activities such as getting driver’s licenses but could not live without paying to keep the lights on at home.”

“There needs to be a line drawn in defence of people’s basic dignity. And when the fear of deportation could endanger their ability to access these basic services, that line is being crossed. It’s a massive betrayal of people’s trust. . . . When you sign up for electricity, you don’t expect them to send US immigration agents to your front door,” Ms Wang added.

ICE reportedly has a $21 million contract with a Thomson Reuters subsidiary for the data. Though this expired on February 28. ICE published a new solicitation for a “Law Enforcement Investigative Database Subscription” in November 2020. However, it’s unknown whether the Biden administration will renew the deal or award a new contract.

Senior campaign organizer at the Latino civil rights group Mijente, Jacinta Gonzalez, said her group was ‘alarmed’ and ‘horrified’ at how quickly ICE had expanded its surveillance network by exploiting private databases, which members suspect have been used by ICE officers to plan house raids.

She said: “People have asked us, ‘How did ICE get my address?’ I’ve never had interactions with the police, I’ve never used this address publicly. It puts people in a tremendously difficult situation. They have to decide whether to have electricity or subject themselves to having ICE get access to this information.”

US immigration agents have been known to access information from a private database of license-plate readers holding billions of records related to vehicle locations from scanners on tow trucks, toll roads and speed-limit cameras.

Meanwhile, immigration officers have run facial recognition searches on people’s photos to see if they match any of the millions of faces held in state driver’s license databases.

US Customs and Border Protection officers have also used cellphone location data, despite the absence of a warrant, to track people inside the US. The data is reportedly gathered through a combination of weather, gaming and other smartphone apps, bundled and then resold by companies to marketers and federal government agencies. 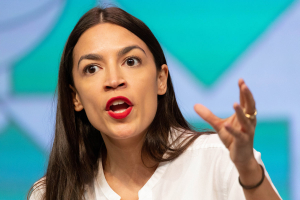 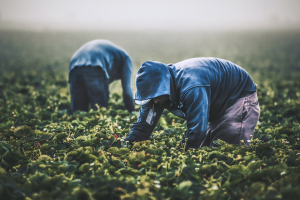 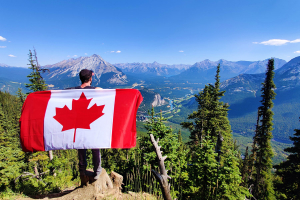 Comments (0)
New research shows a rise in the number of E2 visa approvals for wealthy Canadians. The US E2 visa is the most popular investor visa among entrepreneurs from Canada, who are reportedly moving to...