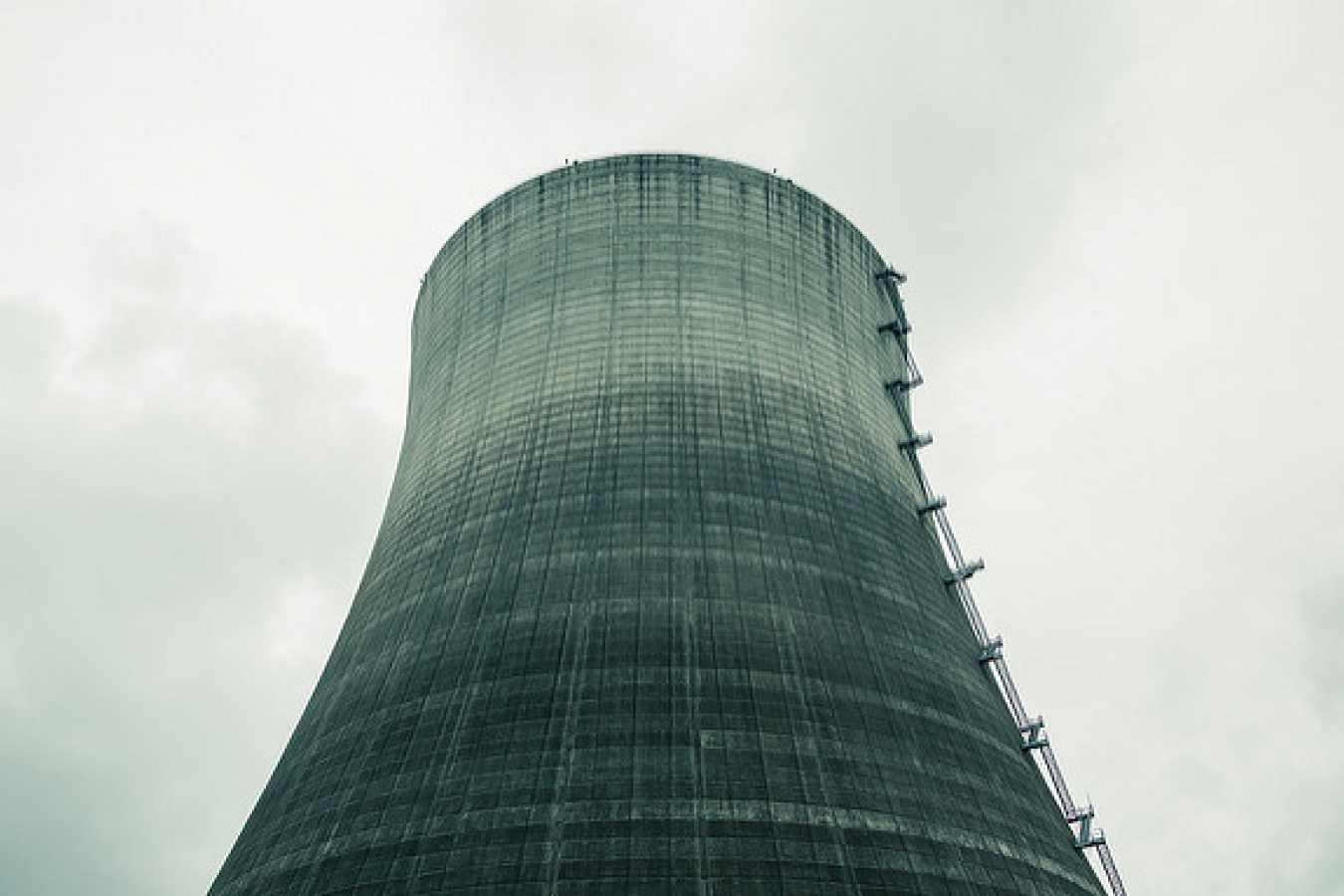 From 17 November, 2008 citizens of six additional EU countries can travel to the United States without first obtaining a visa.

The European countries which qualify for travel under the visa waiver program (VWP) include the Czech and Slovak Republics, Hungary and the Baltic States of Estonia, Latvia and Lithuania. South Korea also qualifies under the scheme.

The VWP allows travel to the US for business and tourist purposes for a single stay of up to 90 days. Entry for work or study purposes remains subject to existing visa requirements.

ESTA applications, which require travellers to provide information similar to that asked for on flight landing cards, may be submitted at any time prior to travel to the United States, though travellers are encouraged to apply for authorization as soon as they begin to plan a trip. There is currently no fee associated with ESTA.

Washington is also in talks with the six EU countries remaining outside the program, namely Bulgaria, Cyprus, Greece, Malta, Poland and Romania.

According to Homeland Security envoy, Jackie Bednarz, "It is our commitment that we would be able to admit additional countries before the change of US administrations" on 20 January.

However, she went on to say that "Among these countries there are still some with a higher than 10 percent (visa) refusal rate, which means they won't be able to join this year." The official declined to name the countries.

The European Commission has threatened to take retaliatory measures against the United States from January over Washington's failure to extend visa-free travel to all 27 EU member nations. 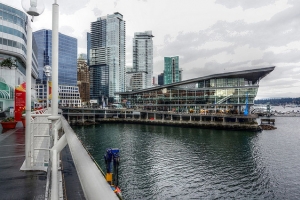