US journalist overstays UK visa and is arrested 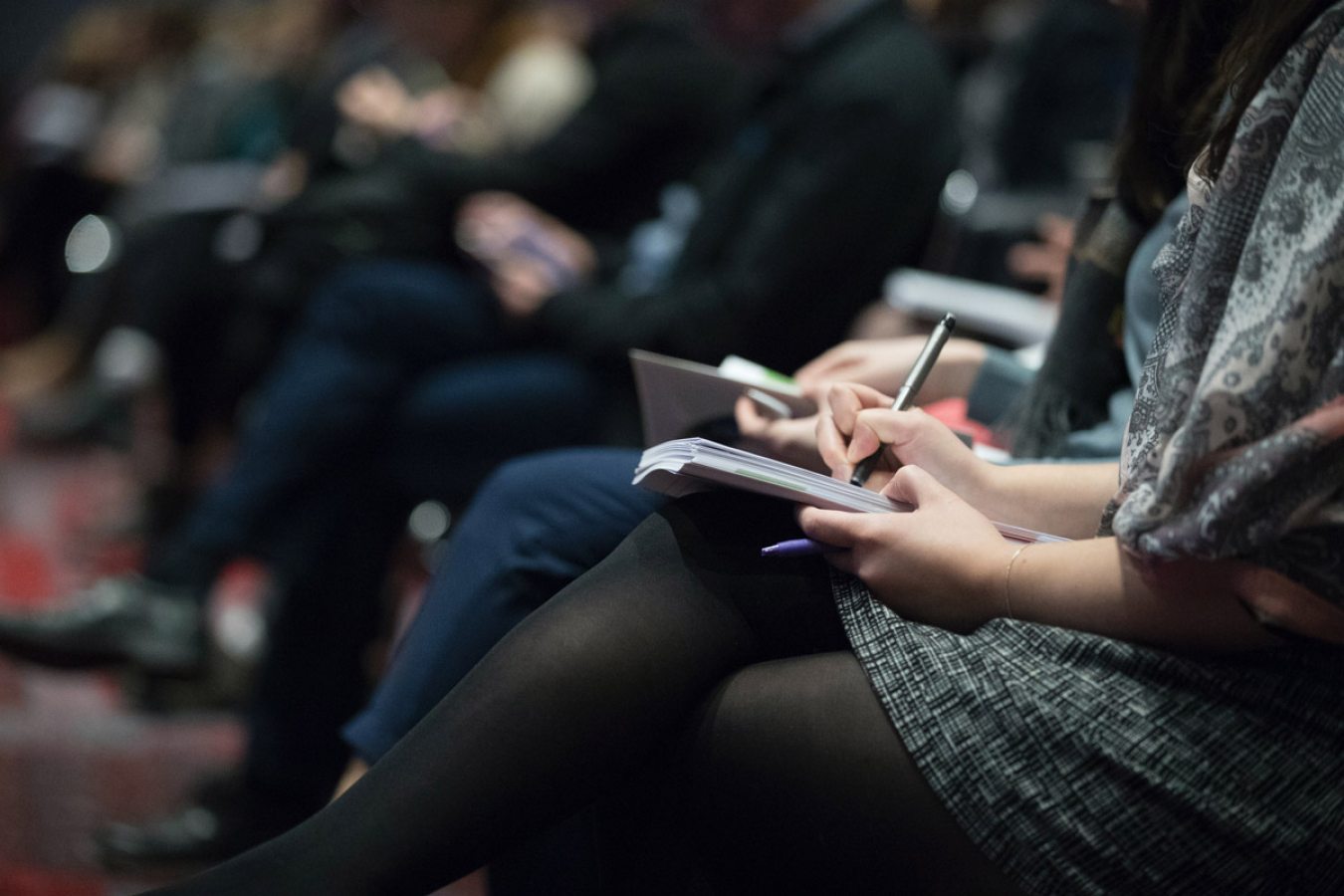 Photo by The Climate Reality Project on Unsplash.

Brown has been in the UK since November 2020 and intended to claim asylum on the grounds that he was suffering persecution in the US because of his journalism. He was arrested recently while onboard a canal boat moored in East London, where he had reportedly been living for several months with a British woman.

He was interviewed and released on bail, but was then detained by UK immigration authorities. Mr Brown told The Guardian of his intention to claim asylum in the UK.

Once considered a ‘spokesperson’ for the Anonymous hacking movement – a characterization he has long disputed – Mr Brown played a key part in breaking a series of stories concerning the expanding roles of private intelligence contractors, with articles written for The Guardian and Vanity Fair.

Back in 2012, during an FBI investigation of a hack targeting firm Stratfor, Mr Brown’s Texas home was raided and he was taken in custody and indicted on 12 federal charges. In 2015, he was denied bail and sentenced to more than five years in a federal prison on charges that included threatening an FBI agent. He was later released in 2017.

He, along with his supporters, maintain that he was targeted as a result of his journalistic work. In 2014, Reporters Without Borders claimed that Brown’s arrest was the reason why the US dropped 13 places in press freedom rankings.

Since arriving in Britain in November 2020, Brown’s profile has risen, most notably after he was pictured without a mask at protest opposing a new crime bill. He was photographed holding one half of a two-part banner throughout a march that read ‘Cops Kill’, but was rearranged during the closing rally to say ‘Kill Cops’.

As the picture began to circulate online, commentators mistakenly accused Brown of being ‘a police agent provocateur’.

In an exclusive interview with The Guardian from Brook House UK immigration removal centre near Gatwick Airport, Brown claims that two of the offences for which he was arrested for are in connection with the banner.

Speaking about his intention to claim asylum, he said: “The asylum case is something I’ve been thinking of doing for a couple of months because I’m just not confident in the US’s ability to properly handle me, any more than they did last time.”

According to Brown, he has enough evidence to make his case for asylum in the UK, although the US is on a white list for deportations – meaning that those set to be deported back to America are not held to need the protection of international law.

Pressure in the US

In April, The Guardian spoke to Brown, where he said that he arrived in the UK in November, via Antigua, after coming under pressure in the United States over his journalism and activism. Brown also recounted his arrest by US marshals following an interview with Vice magazine and bomb threats to a magazine he was writing for among his reasons for leaving the States.

He said: “The US is obviously not a place where I can really operate.”

Following his arrival in the US, Brown has launched several activist projects, including the restart of Project PM - a crowd-sourced investigation into private intelligence companies that was at the centre of his prosecution in the US. 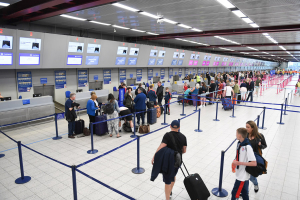 Comments (0)
The US has increased the fee for its Electronic System for Travel Authorisation (ESTA) visa waiver. US Customs and Border Protection (CBP) has announced that the fee for an ESTA US visa waiver has... 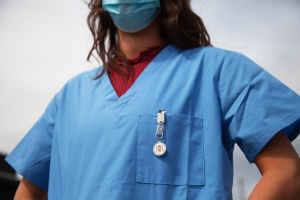