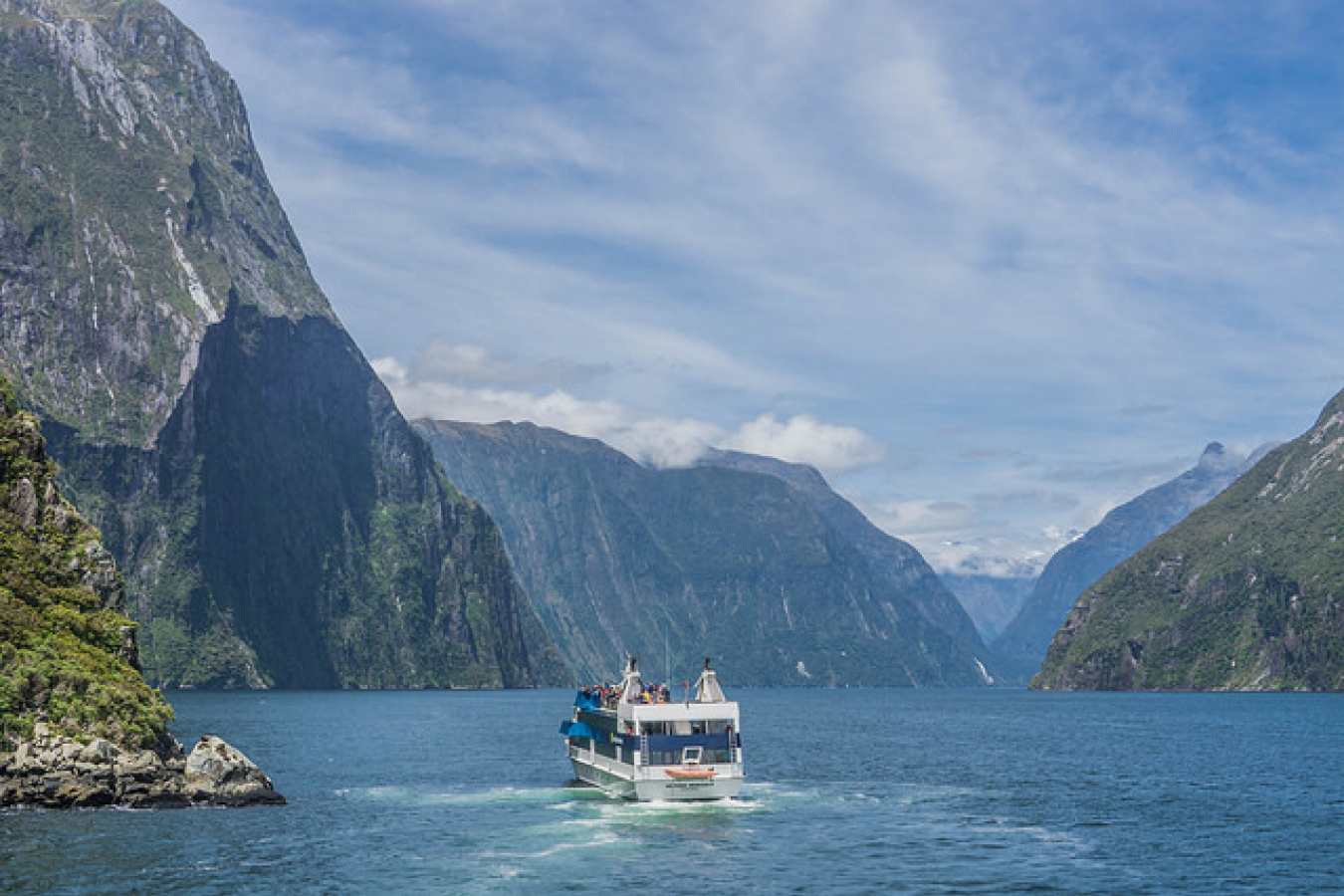 Obtaining work visas for the US is difficult. The H1B visa quota is used up almost as soon as it becomes available in April each year. The L1 visa is only available in limited circumstances where the employee has worked for the same employer outside the US for one year in the last three years.

It’s hoped that the KIWI act will lead to an increase in international business between the United States and New Zealand. The newly introduced legislation comes as the two countries reached 75 years of diplomatic relations.

According to Hirono and Lee, the bipartisan Bill would pave the way for New Zealanders to apply for the coveted US E1 and E2 visas.

“By extending trade and investment visas, the KIWI Act will help further spur economic growth and job creation in Hawaii and across the United States,” Senator Hirono added.

Senator Lee echoed Senator Hirono’s comments, stating: “New Zealand has always been a strong ally of the United States, and both nations have benefitted tremendously from our continued economic cooperation.”

“To help build on that relationship, I am proud to support and co-sponsor the KIWI Act, which makes it easier for nonimmigrant New Zealanders to invest in America,” Senator Lee added.

Hawaii’s Chamber of Commerce President & CEO, Sherry Menor-McNamara, said: “As we did in 2014 when it was first introduced, the Chamber of Commerce Hawaii supports legislation to extend E1 and E2 temporary visas to New Zealand to promote trade and investment in the United States.”

“Access to E1 and E2 visas will increase the ability of New Zealand businesses to grow, trade with, and work and invest in the United States, which will have a reciprocal benefit to our nation and Hawaii’s economy,” Menor-McNamara added.

“The United States is a key strategic partner for New Zealand. The opening of a New Zealand Consulate in Sen. Hirono’s home state of Hawaii in 2014 is just one example of how New Zealand—United States relations have gone from strength to strength,” Groser added.

Groser believes that access to US E1 and E2 visas for New Zealand’s citizens will help traders and investors expand their operations in the US market, resulting in more American jobs, while also strengthening bilateral relations between the two nations.

He said: “We hope that Congress will recognize the benefits of this Bill to both New Zealand and the United States, and move to pass this legislation as quickly as possible.”

In Farrell’s opinion, New Zealand should be given the same accessibility as an important ‘partner, supporter and friend of the United States, and an influential thought leader throughout the world.’

In April 2017, Workpermit.com reported that New Zealand’s embassy in Washington was lobbying for access to US E1 and E2 visas, hiring former Trump campaign director, Stuart Jolly, to assist them.

According to an article published by Reuters at the time of Mr Jolly’s appointment, access to the E1 and E2 immigration programs had been a top priority for New Zealand government officials.

Executive director of industry group Export NZ, Catherine Beard, revealed that New Zealand had been ‘trying for years to negotiate a free trade agreement with the US, but the country had never been high enough on the USA’s radar.’ 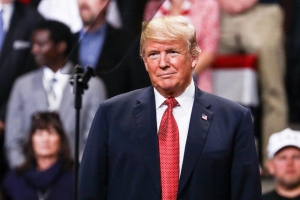 Comments (0)
President Trump signed the KIWI Act into law on 1 August 2018. The bill had been introduced by Senators Mazie K. Hirono – Democratic representative for Hawaii - and Mike Lee – Republican... 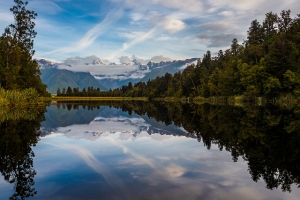