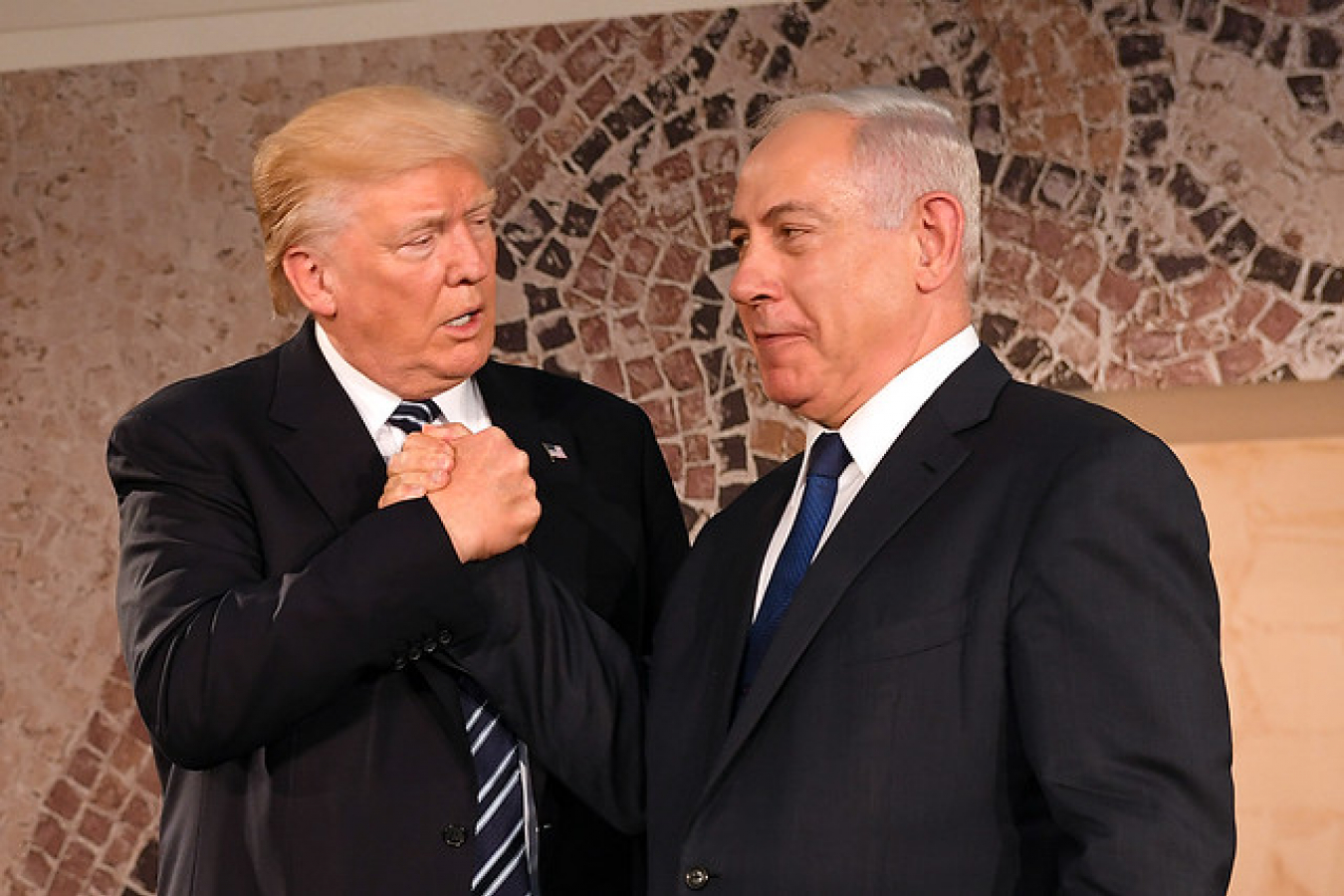 What this means in practice is that Israeli nationals will have to apply more frequently for visa renewals than was previously the case.  The E2 visa and E1 visa, for example, can be renewed indefinitely for nationals of Israel and other Countries, as long as the business in the US continues.

Having to renew US visas more frequently causes a number of problems.  You have the additional cost and inconvenience of applying more often.  There is also the possibility that the US visa application will be refused.  Each time you apply the USCIS or US Embassy or Consulate have to decide whether or not to grant the visa.  President Donald Trump since becoming President has made it more difficult to obtain an US visa.

In a surprise move by the Trump administration, a new policy has reduced visa validity periods for US L1 visas, E1 visas and E2 visas, affecting Israeli nationals. It’s understood that the new visa policy will only affect Israeli applicants and will come into force immediately. Israel was only given access to the US E2 visa route on May 1, 2019.

The validity period for an L1 visa, which allows employers to transfer staff to a US branch of their business, has been reduced from 60 months to 48 months for Israeli nationals.

Perhaps the most surprising decision is the Trump administration’s reduction of the E2 visa validity period for Israeli citizens.

After years of wrangling and red tape, the US and Israel finally agreed a deal that would allow Israeli citizens to access US E2 visas, with US nationals given access to a reciprocal scheme in Israel.

The US E2 visa was only made available to Israelis in May 2019. The E2 visa is typically valid for five years. However, the maximum validity period granted to Israeli investors is just two years.

On May 6, a commemoration ceremony was held to mark the US-Israel treaty investment agreement.

Following the announcement that the US E2 visa and Israeli B-5 visa would be made available as of May 1, chair of the Israel-America Chamber of Commerce’s Visas Committee, Tsvi Kan-Tor, said: “As someone who has followed for years the process of legislating for work visas in general and the E2 visa in particular, there is no doubt that this is the right solution for the hi-tech sector and Israeli entrepreneurs.”

Investment, study and work options in the US are becoming increasingly difficult as Trump aims to reinforce his ‘Buy American, Hire American’ policy ahead of presidential elections in 2020.

One of Trump’s key presidential pledges has been to reduce US immigration numbers, with recent data apparently showing that immigrant population growth in the US has slowed in recent years.

According to many analysts, immigrants seeking entry to the US can expect even tougher rules in 2020 as Trump bids for a second term as US president. 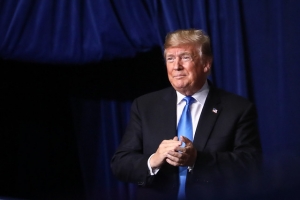 Comments (0)
Sanwar Ali comment: Ever since 1815 when the first E2 Treaty Investor visa and E1 Treaty Trader visa scheme was introduced for UK citizens, the scheme has been there to encourage trade and investment...