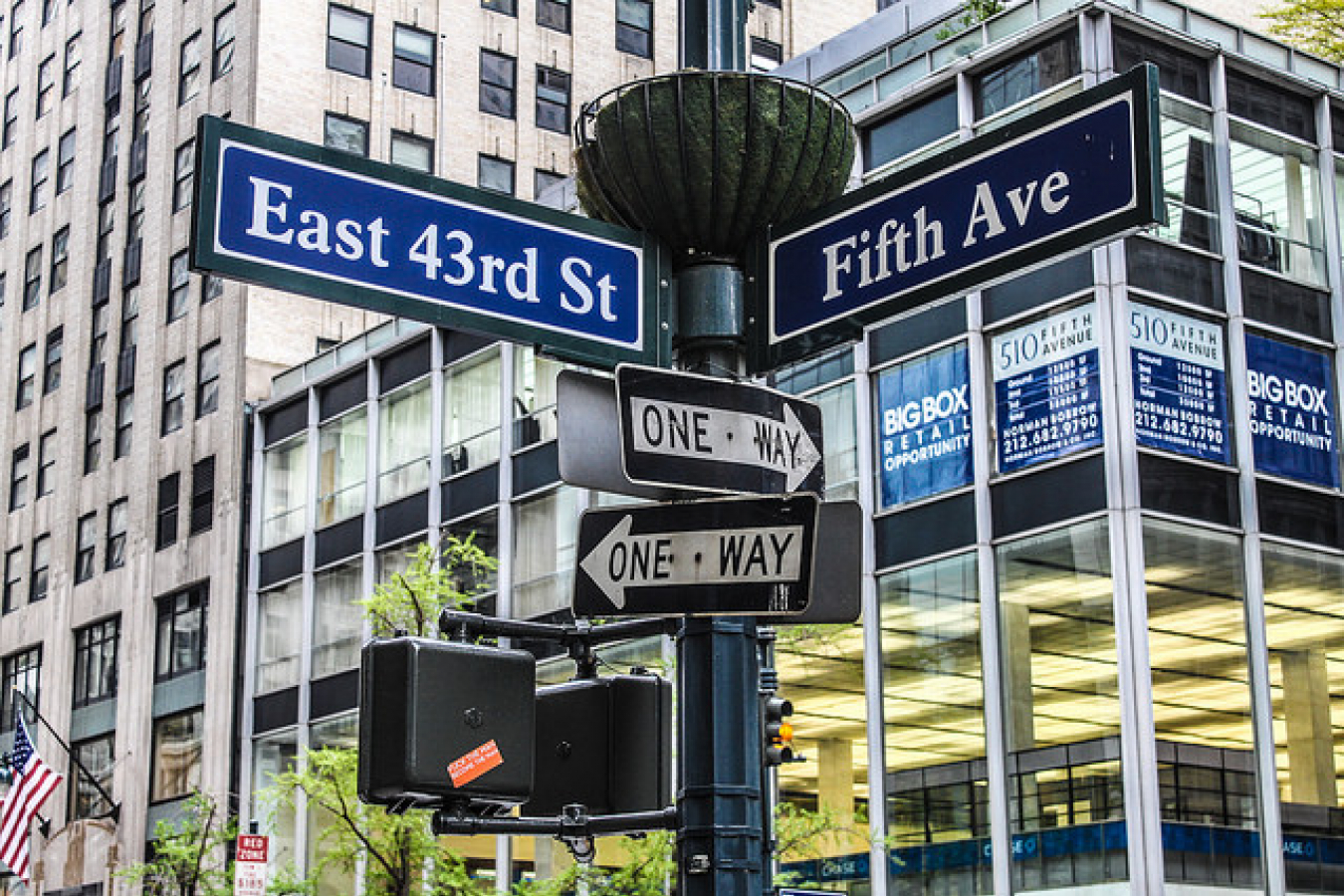 Maryland Democratic Sen. Barbara Mikulski pushed on behalf of her state's fishing industry an amendment to allow certain temporary guest workers to continue entering the United States. While the H-2B program's quota of 66,000 visas has already been reached, Mikulski's amendment would allow foreign workers who have previously entered the United States with an H-2B visa to return.

A far more ambitious and controversial effort by Idaho Republican Sen. Larry Craig would tack a sweeping agricultural guest-worker bill onto the Iraq spending bill. Craig claimed the support of 49 or 50 senators for the so-called AgJobs bill, which would provide temporary worker permits and the prospect of eventual U.S. citizenship for an estimated 300,000 illegal immigrants now doing farm work in the United States.

"California has a very large problem," Craig said, citing the prevalence of illegal farm workers. "Shame on us for not having the time to deal with this." 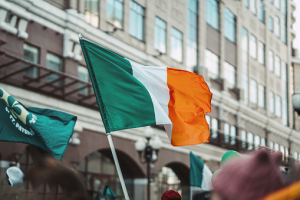 Comments (0)
Senior political figures in Washington have revived an initiative that seeks to secure thousands of unused US visas for Irish nationals looking to live and work in America. Dick Durbin, the US Senate... 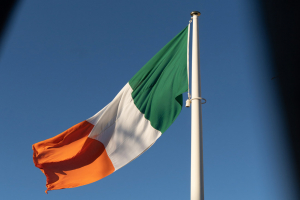