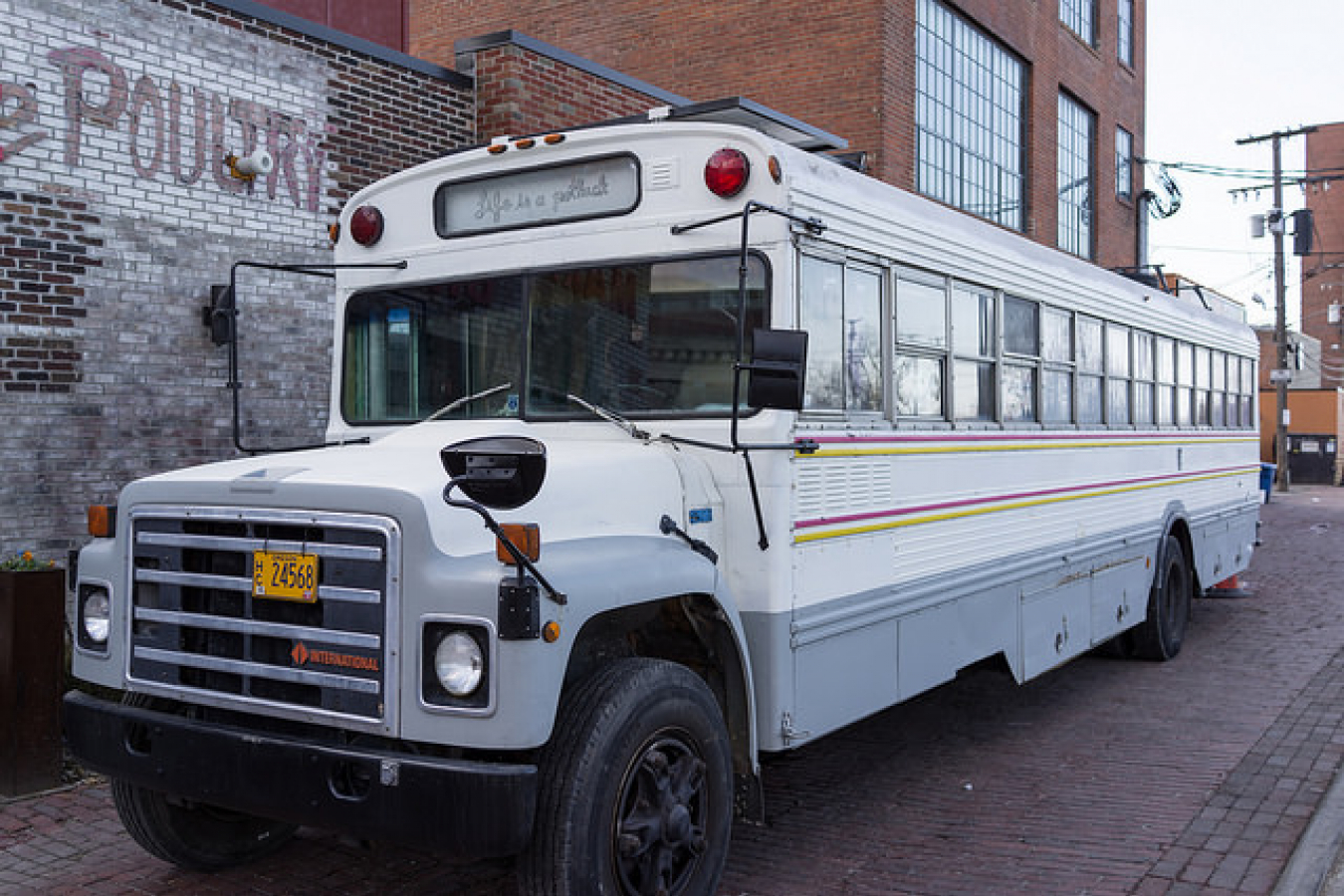 Tens of thousands of US auto industry workers are losing their jobs and the nation's manufacturing base continues to shrink, yet the overwhelming majority of U.S. manufacturers say they are having trouble finding skilled help, according to a report issued this week.

Eighty-one percent of manufacturers report moderate to severe shortages of qualified workers of all types, while 90 percent claim shortages of skilled production employees such as machinists and technicians, the survey said. Engineers and scientists also are in short supply.

The situation will get worse as more baby boomers retire and the skills that workers need to help their companies compete in a global economy ratchet up, the report noted.

The findings, similar to those of a 2001 study, are based on a poll of more than 800 association members, from large to small manufacturers. They raise questions about why companies are having trouble attracting workers when manufacturing jobs pay higher average wages than most service jobs and typically offer better benefits.

"(But) the more important factor is the nature of global competition and rapidly changing technology, which has shifted the whole job description for modern manufacturing workers to a high-skill, high-performance level that we've not seen in the past,'' he added.

In Illinois, which lost about one-fourth of its manufacturing jobs in the last 15 years, demand will be steady for highly skilled manufacturing workers over the next decade, according to a recent report by Northern Illinois University and the Center for Tax and Budget Accountability. It predicts the industry will employ more than 700,000 workers in Illinois in 2012, representing a net loss of about 7,000 from current levels.

Economists said skill shortages are temporary in free markets. "It's possible that the institutions that train people have been slow to respond,'' said University of Chicago Graduate School of Business economist Robert Topel.

Michael Handel, a sociologist at Northeastern University in Boston who specializes in worker skills, said complaints about employability go back decades.

"The people who were complained about 25 years ago in 'A Nation at Risk,' a government white paper about declining education, are now the people doing the complaining,'' he said.

Another factor is the decline in unions, which offered apprenticeships, he said. "Employers have been eager to move to nonunion regions but they also lose a partner when they do.''

"Relatively unskilled jobs, those are history,'' Bullock said. "Virtually every new machine tool we buy has a computer. You need to have good basic math and science backgrounds.''

His company has 10 openings for workers who can program and operate the computer systems that control the movement of tools and parts, and he's been looking for a year for an electrical engineer with a background in motor design.

"The shortage has really, really increased,'' she said. "I think we've depleted the talent in the market here.

"There a real gap between the entry-level industrial worker and what's needed today,'' she added. "We're using every avenue to get people trained.'' 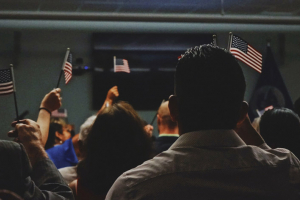 Comments (0)
US L1B visa denial rates continue to remain high, even without Donald Trump as US President, according to a report published by Forbes. United States Citizenship and Immigration Services (USCIS) is...