US to remove illegal immigrants along Canadian border 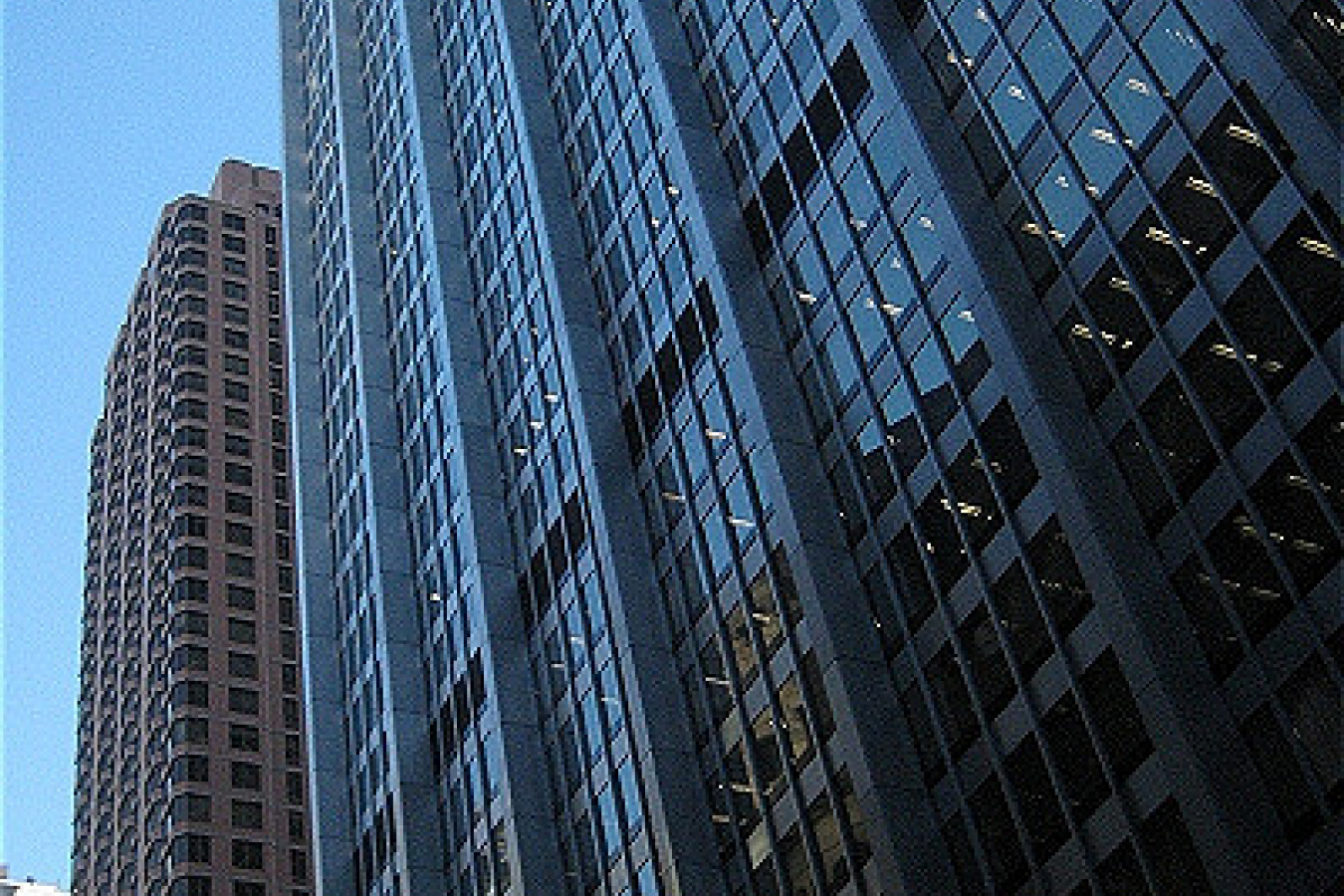 U.S. government agents say they will speed up the removal of illegal immigrants caught near the border with Canada, extending a program already in effect along the Mexican border.

The practice, called "expedited removal," speeds up the rate of deportations and makes it less likely that illegal immigrants will slip into the country because immigrant detention centres lack bunk space.

Expedited removal has already cut the average length of detentions along the southern border from 90 days to 19 days, said Dean Boyd, a spokesman for Immigration and Customs Enforcement, part of the Homeland Security Department.

The faster deportations apply to those immigrants who have been in the United States less than 14 days and are either found within 160 kilometres of the northern border or caught trying to enter the United States with phony documents. Those seeking asylum will still be granted an interview with an asylum officer, authorities said.

Immigration officials often have to decide whether to detain illegal immigrants for months or release them into the U.S. with a later court date. Critics say those decisions often depend not on the individuals but on the number of available beds at the nearest immigration detention centre.

Along the southern border, roughly 4,750 illegal immigrants have been removed more quickly since expedited removal went into effect four months ago.

The northern border initiative will likely speed the removals of 400 to 500 illegal immigrants a year, said Boyd. 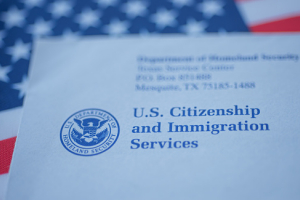