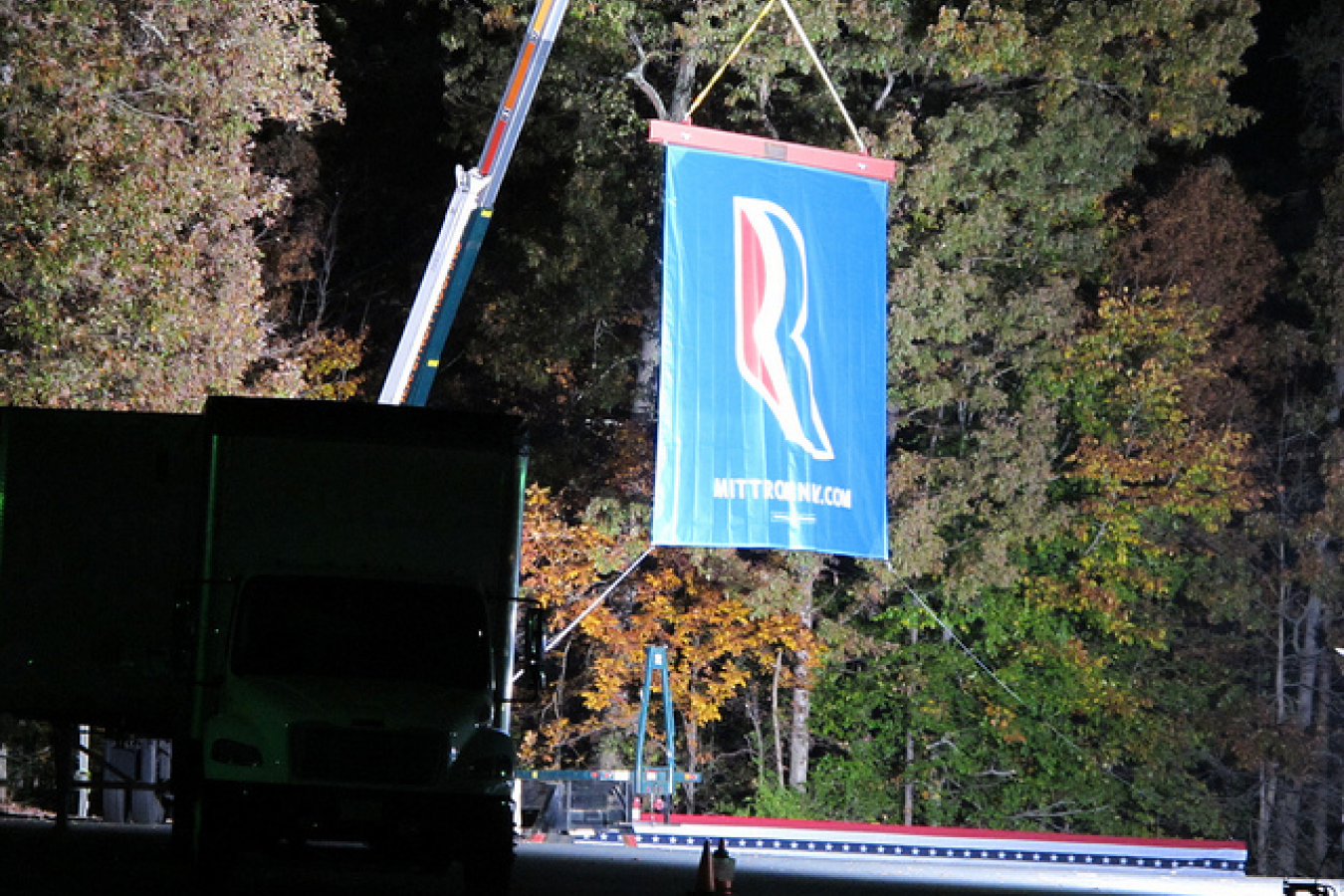 On January 30th 2014, senior Republicans in Washington released a one-page document 'Standards for Immigration Reform' which sets out the principles behind their efforts to pass immigration reform in the House of Representatives (known as 'The House') in the coming months.

The statement was launched by the 2012 vice presidential nominee Paul Ryan and the Speaker of the House John Boehner, two senior Republicans who favour immigration reform. It lays out the principles behind immigration reform for House Republicans and outlines laws that they would like to see passed.

The document does not necessarily have the support of all Republicans in the House but they would not have been released by Mr Boehner unless he believed that he could unite his party behind the principles contained in the document. The document seems to support legislation which would:

Initial reaction to the document suggests that right-wing 'Tea Party' Republicans oppose the plan because it is too soft on illegal immigration while Democrats say the plans do not go far enough. It seems that Congress may well be unable to agree on the Republican plans.

This would not be surprising. Since 2009, there has been little agreement between Republicans and Democrats on any subject. The divide between the parties has been particularly wide on immigration. Both parties say they want to reform the US's immigration system which they agree is 'broken' but they have been poles apart on what should be done about it.

The division is widest in the House of Representatives where many Republicans are now sympathetic to the radical right-wing movement The Tea Party. The Tea Party opposes 'big government'. It is a grass roots movement and has no manifesto but it is broadly, anti-tax, anti-'socialism' and anti-immigration.

Tea Party-backed Republicans are particularly opposed to illegal immigration. There are thought to be 11.5m illegal immigrants living in the US and the Tea Party would, on the whole, like to see them all leave.

However, even the most ardent opponents of immigration accept that it would be impossible to expel so many people. So, instead, they favour policies that would encourage 'self-deportation'. That is, they would like to make it so difficult to live in the US as an illegal resident that illegal residents would decide to leave voluntarily.

This became yet another point of opposition between Republicans and Democrats at the 2012 election. The Republican nominee Mitt Romney espoused 'self-deportation' policies while President Obama campaigned promising to create 'a pathway to citizenship' for many of the illegal immigrants in the US. To qualify, illegal residents would have to:

Mr Romney had to promise 'self-deportation' to win the support of Tea Party sympathisers but, Republican strategists believe, in doing so, he may well have lost the election.

This is because 'self-deportation' policies are unpopular with most Americans and particularly with Hispanic voters. Hispanic voters voted overwhelmingly for President Obama (78% voted for him against a mere 21% who voted for Mr Romney).

This is because some 80% of illegal residents are ethnically Hispanic and many, perhaps most, US citizens of Hispanic descent know at least one illegal immigrant. If 50% of Hispanics had voted for Mr Romney, he would have won.

To make matters worse for the Republicans, Hispanics are the fastest growing minority in the US. Some Republican strategists believe that the Republicans must now make a choice between pandering to the anti-immigrant Tea Party and seeing a Republican president in the White House ever again.

Republicans in the House therefore are in a difficult position, needing to find a way to reach out to Hispanic voters while maintaining the support of their Tea Party supporters on the right. Thus, MR Boehner and Mr Ryan attempted to appeal to Tea Party sentiments.

In the preamble to the statement it says 'The overriding purpose of our immigration system is to promote and further America's national interests and that is not the case today'.

The statement says, 'our immigration system must be solved through a step-by-step, common-sense approach that starts with securing our country's borders, enforcing our laws, and implementing robust enforcement measures'.

The call for a 'step-by-step' approach indicates that Republicans in the House will not support a comprehensive reform bill which has already been passed by the Senate. The Border Security, Economic Opportunity and Immigration Modernization Act was passed by the Senate in June 2013.

Obama 'will work with Republicans'

President Obama has said that he is willing to work with the House on a series of single issue bills.

The leader of the Democrats in the House, Nancy Pelosi, told journalists that Democrats will reject any bill that does not establish a pathway to citizenship for all illegal immigrants whether they came to the US as adults or children.