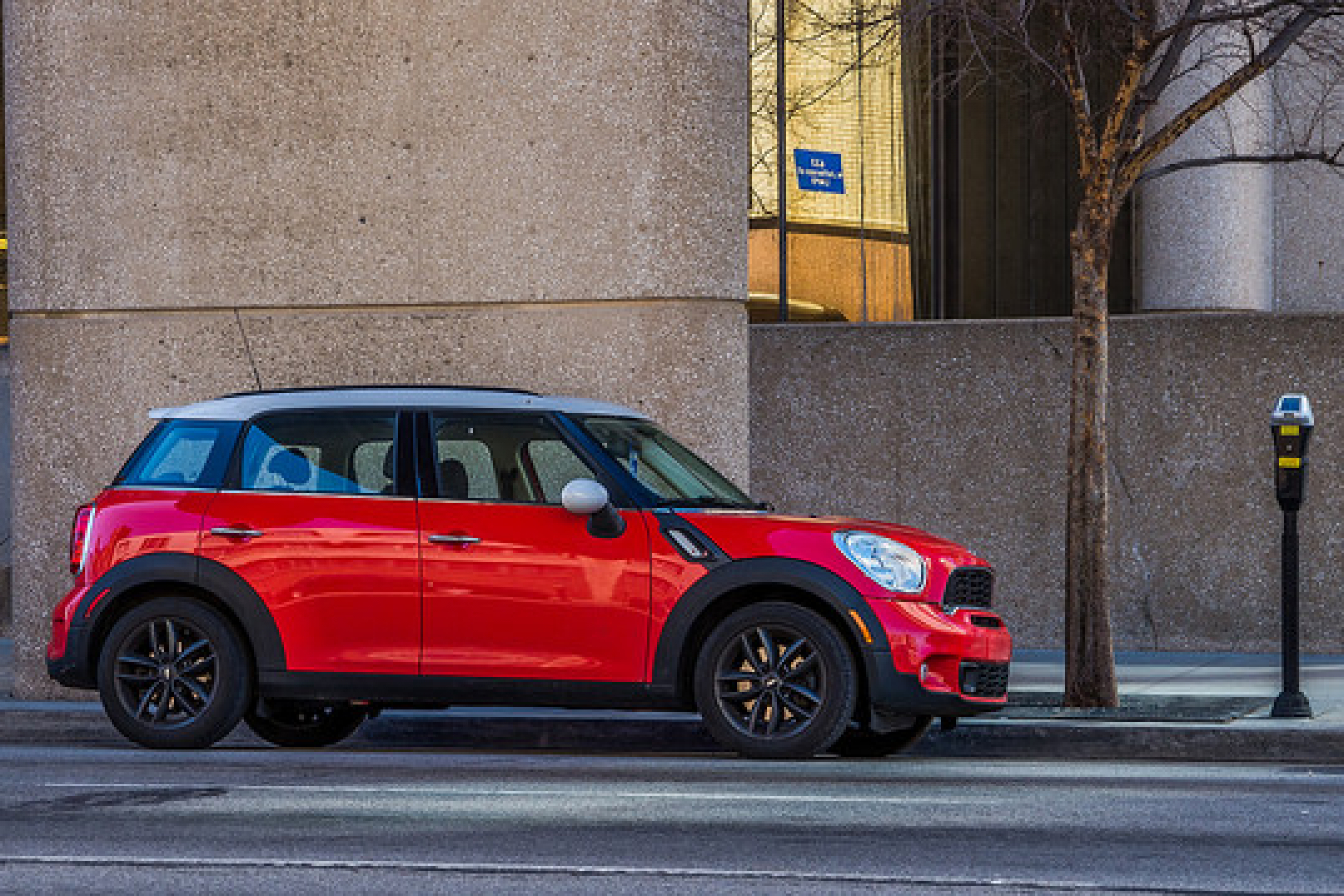 Since 1997 there have been nine attempts in the US Senate to increase the minimum wage for working class people in America. Wednesday marked the ninth time that such a stand-alone proposal has been killed, and there have been several other failed attempts to attach such measures by amendment to other legislation.

Currently, the U.S. minimum wage is $5.15 USD per hour, which is considered to have lost 20% of its value since the last time it was raised due to inflation. This weeks bill proposed to increase the minimum wage to $5.85, beginning 60 days after the legislation was enacted; then to $6.55 one year later; and finally to $7.25 a year after that.

At $5.15 an hour, a workers yearly income for full-time work is calculated to be $10,700 USD. When factored against the cost of living in the U.S., it virtually assures that a person would have to work more than a full time job to meet basic living expenses. It is approximately $6000 USD below the poverty line for a family of three.

It was noted that since 1997, the Congress of the United States has increased its own salary by $30,000 per year.

Arguments for and against a minimum wage generally become political quickly. In broad terms, businesses oppose an increase, claiming it will force them to spend unnecessary money that will harm their businesses. They have strongly lobbied conservative legislators, arguing that such laws undermine free-market economics.

Workers' unions generally favor increases in the minimum wage, being, by definition, lobbying groups that represent working class people. While they usually favor free-market economics in the U.S., they also argue that minimum social responsibility with a living wage and basic benefits strengthens the market, the economy and the country by providing stability and basic quality of life. 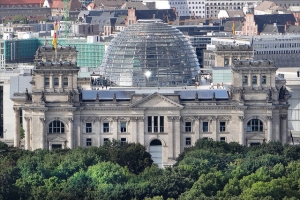 Pressure heating up in Germany for first-ever minimum wage

Comments (0)
 Watch This Video Over the past year, the economy has been turning around in Germany . For nearly a decade, Germany has been synonymous with an anemic economy, high unemployment and a nearly out-of-... 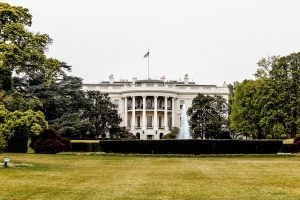 Comments (0)
Former US President, George W. Bush, has urged Congress to tone down what he describes as the ‘harsh rhetoric’ on US immigration reform. Following the publication of his new book, Out of Many, One:...