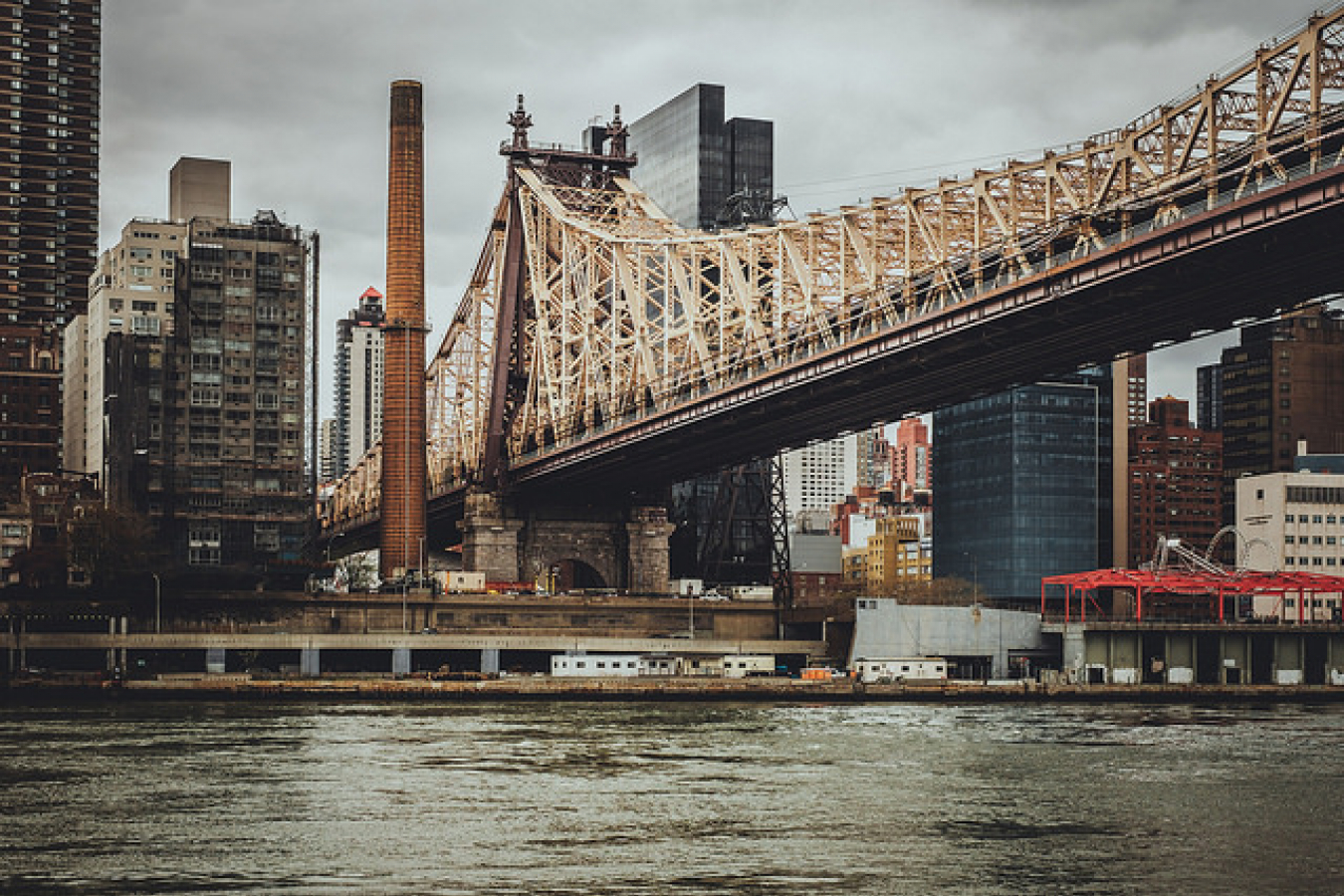 The United States is engaged in an intense debate over the most substantial overhaul of immigration law in 20 years. The two houses of the US Congress have both created bills that each proposes to be the new laws and regulations for immigrants already in America and those that wish to come. Current and future visa holders will be affected, as will work and study permits. Legal and illegal immigrants all have vested interest in the outcome.

On Thursday, May 25th the Senate passed their version, which differs significantly from the House of Representatives version passed several weeks ago. The Bush administration has also made several proposals in the past weeks that they hope will be included in the new law.

Beginning next week, there will be intense negotiation between the two houses of Congress, which will result in a bill being sent to the White House for the Presidents approval.

Undocumented immigrants (often referred to as illegal aliens) would be treated differently under each version. The House bill does not offer any method of legalization, even going so far as to have proposed making it a felony crime to be residing in the US illegally. That amendment was defeated amidst heated partisan debate and rhetoric. In its current form, the House bill does make it a federal crime to enter the US without proper permits and visa, and would prevent residency for all illegals.

The Senate Bill offers opportunities for illegal immigrants that have already lived in the US for more than two years for various forms of legalization, but anyone entering illegally in the past two years would be required to leave the country. The Bush administration supports some legalization options, including a "guest worker" program to be developed. Chances for citizenship under certain qualifications are under debate.

The Guest Worker program is largely undefined at this time, but is an important new visa category, if created. The House bill does not provide for it, although since the original bill was passed many in the House agree that it may be necessary. The Senate sets annual limits (originally 320,000 annually, it now limits it to 200,000 new guest workers) and offers a path toward permanent residency and eventual opportunities at citizenship.

Conservatives in the House strongly oppose 200,000, considering it to be far too high of a target.

Both bills and the White House have proposed much more strict enforcement of employers who hire illegals currently. Previous to now, enforcement has been nearly non-existent and is considered one of the driving problems behind the estimated 13 million illegal immigrants in the US today. Some of the measures proposed are severe, with a number of businesses lobbying to reduce enforcement and penalty requirements.

Since many of the illegals currently in the US come from Mexico, securing the border is another top issue.

Building a security wall is in all proposals, varying from 300 to 700 miles of new wall in addition to the approximately 100 miles that already exist. Upgrading monitoring equipment, adding border personnel, and funding a larger effort in general exists to different degrees in all proposals. More helicopters and vehicles, intensive electronic surveillance equipment, increased jail capacity (up to 10,000 places), processing databases, and approximately 6,000 new personnel are all in the bills and up for negotiation.

The summary is that the US policy and procedures for immigration for any reason into the United States is about to become more complex and far more difficult.