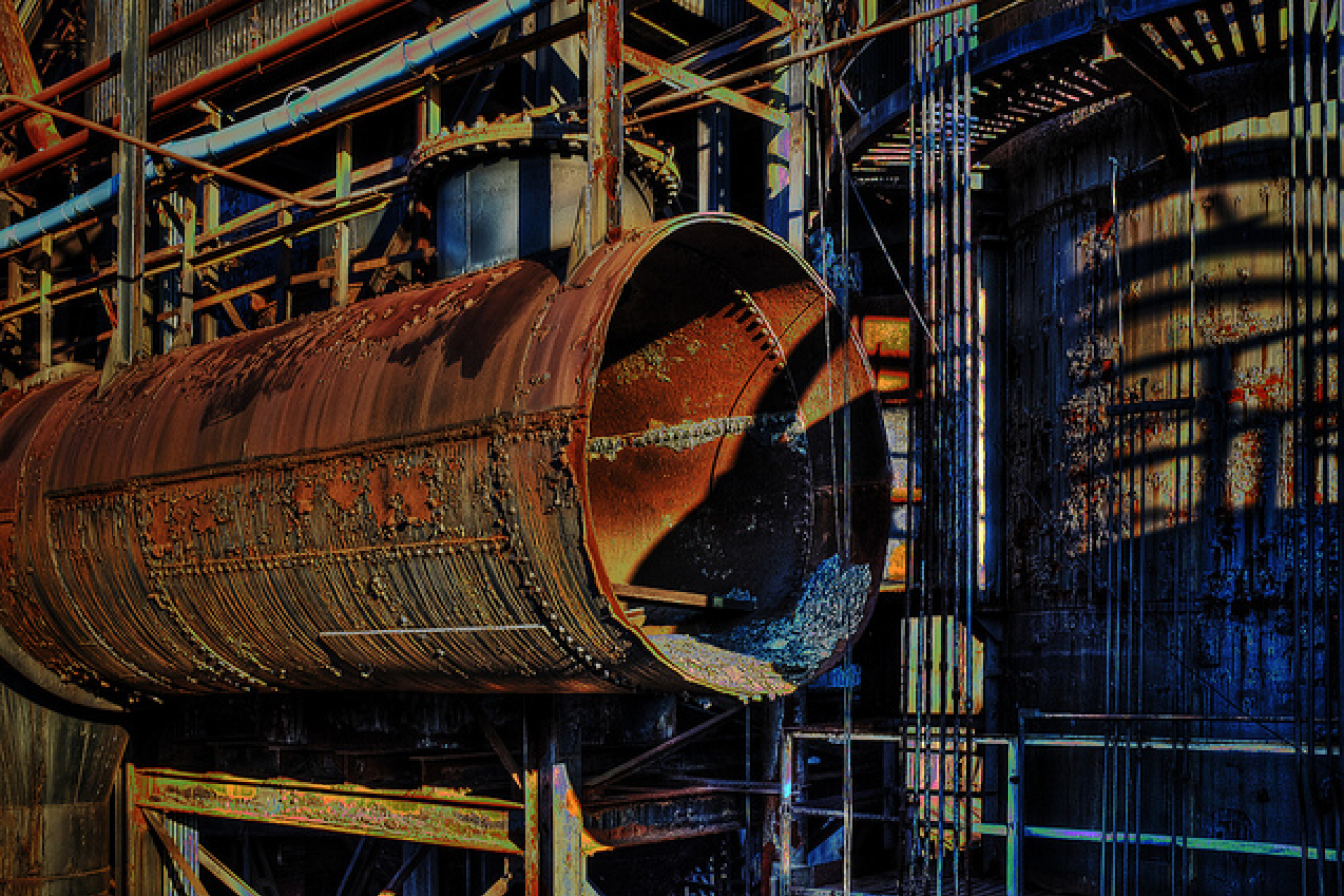 The Optional Practical Training (OPT) authorization allows foreign students to gain valuable experience by working for information technology companies in the United States during their study at U.S. universities.

Currently, the maximum "optional training period" is 12 months. Democratic Senator from Connecticut, Joseph I. Lieberman, along with 18 other senators, asked Chertoff to exercise his regulatory authority to extend the training period to 29 months.

"Extending the maximum OPT period to 29 months would be an important first step in addressing the crisis caused by the record shortage of skilled-worker visas," Lieberman said in a press release. "We must enable our companies to access the talent they need, which ensures that they will keep jobs on our shores and that they will continue to grow in this country."

The senators feel that the expansion of the program is critical because of the shortage of skilled-worker visas, known as H-1B.

According to Lieberman's office, "Demand for H-1Bs was so high this year that the government received 133,000 applications - more than double the annual 65,000 allowance - on April 1, the very first day applications were accepted."

The expansion has support from the Association of American Universities (AAU), a lobbying organization for education and research institutions.

"On behalf of the 60 leading U.S. research universities that make up the Association of American Universities, I urge Secretary Chertoff to take regulatory action to extend Optional Practical Training from 12 months to 29 months," said AAU president Robert M. Berdahl.

He said that students from around the world view the U.S. as the destination of choice for study and research opportunities.

"For many, OPT is a necessary bridge between the expiration of their student visas and their attainment of an H-1B visa. The extension of OPT from 12 months to 29 months will provide these talented international students with an opportunity to receive an H-1B visa and to contribute to the U.S. economy," he said.

Senator Lieberman is currently the Chairman of the Senate's Homeland Security and Governmental Affairs Committee. He is the lead sponsor for a bill called the Skilled Worker Immigration and Fairness Act of 2007.

The bill, if passed into law, would increase the annual allotment of H-1B visas and exempt from numeric caps all foreign nationals holding a US graduate degree; a non-US graduate degree in science, technology, engineering or math; or a US medical specialty certification. 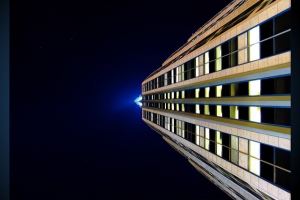 When immigrants overstay visas, US does little

Comments (0)
The US Department of Homeland Security frequently fails to follow up on leads that foreign visitors have overstayed their visas, the agency's inspector general says in a new report. The result is an...