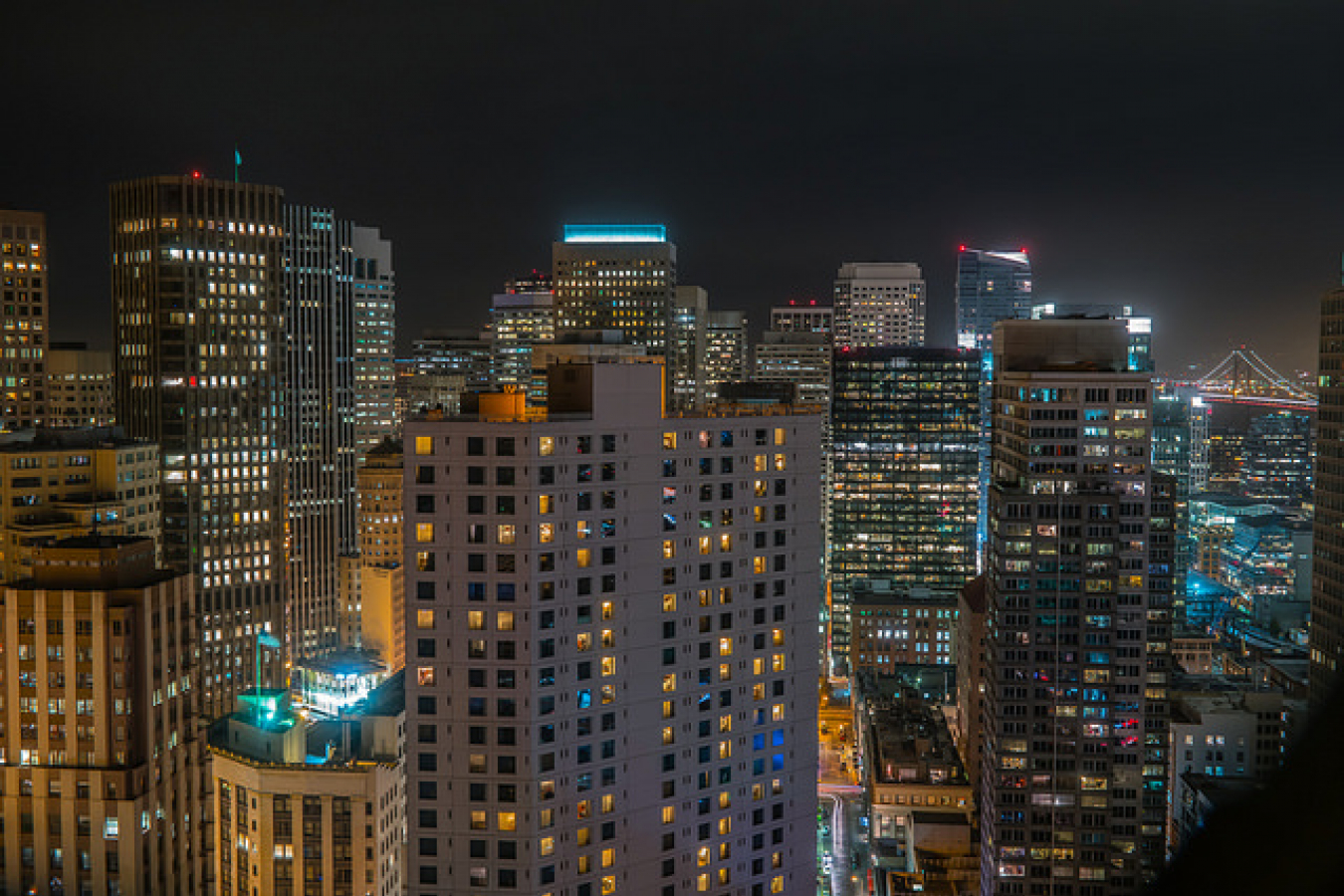 President Bush's recent call for more visas for skilled foreign workers increases the likelihood that relief is on the way for U.S. technology firms that say they are struggling to fill key positions.

Silicon Valley companies are among the main supporters of H-1B visa reform. For decades, these companies attracted engineers, computer programmers and other professionals from around the globe. Now they say they are experiencing a reverse brain drain as skilled workers flock to the booming economies of China and India.

"Every employer still faces a shortage of certain talent," said Lynda Ward Pierce, head of human resources for SVB Financial Group, the parent company of Silicon Valley Bank. "I think people going from here to there exacerbates the problem."

Though the debate about outsourcing work overseas has quieted down in the United States, it remains a sensitive political issue. In December, an effort to get an H-1B visa expansion provision attached to a budget bill was defeated in Congress.

In response to high demand for H-1B visas at the start of the decade, Congress expanded the annual quota to 195,000 visas for three years, then cut it back to the current 65,000.

The allotment of H-1Bs for the fiscal year that started Oct. 1 was filled by August, and companies have to wait until April to apply for next year's slots. The U.S. agreed this year to give 20,000 additional visas to foreign graduates of U.S. master's and PhD programs, but those have also run out.

If no changes are made, immigration experts expect next year's quota to be filled even faster, given the improving economy and tightening of the job market.

But some say fears about a shortage of skilled workers in the United States are exaggerated.

Ron Hira, vice president of IEEE-USA, an organization representing 225,000 electrical and computer engineers, said many U.S. companies don't even bother to recruit Americans because they can find foreigners willing to work longer hours for less pay.

"The bottom line is, we need to fix this program before we expand it," said Hira, who is a professor of public policy at Rochester Institute of Technology in Rochester, N.Y.

For their part, business and science leaders insist immigration reform is critical to maintaining U.S. competitiveness in a global economy. They say tighter screening measures imposed after 9/11 and bottlenecks in the immigration system have made it harder to attract and retain foreign talent.

Companies say that too few U.S. citizens are getting upper-level degrees in math and sciences. In electrical engineering, for example, 56% of master's and 66% of the PhD graduates of U.S. programs in 2004 were foreign students, according to Compete America, a corporate and academic alliance that has been a vocal proponent of making it easier to hire skilled foreigners.

A spokeswoman for chip maker Intel Corp. said the company typically was forced to recruit outside the U.S. when seeking some candidates with advanced degrees. "There's a shortage if you look at the advanced-degree graduates in those fields," said Tracy Koon. "The way we use those visas very often is for people in those critical skill areas for our business."

Boosting American competitiveness was a centerpiece of the president's State of the Union address, which in addition to changes in immigration policy included a call for beefed-up math and science instruction, increased funding and tax credits for research. The initiative has broad bipartisan support, though there are concerns that budget constraints will make it difficult to obtain sufficient funding.

Frustration with the U.S. immigration system has forced more companies to move work to countries where they face fewer restrictions on movement of personnel, said Lynn Shotwell, government relations expert for the American Council on International Personnel. In recent years, companies such as Microsoft, Intel and Motorola Inc. have pumped billions of dollars into research centers in China and India.

"Employers are calling every day asking 'What's going to happen? We have anticipated our needs as far ahead as we could but now the economy is picking up. What can I do?' " Shotwell said.

Other countries such as Britain, Australia and Canada are taking advantage of America's reputation as an unfriendly place for immigrants and are stepping up their recruitment of foreign academics and businesspeople.

David Heenan, author of "Flight Capital, the Alarming Exodus of America's Best and Brightest," said those countries were using incentives including research grants and tax breaks to lure talented foreigners to their shores.

Usually, they start by targeting expatriates who might have family ties or cultural reasons for moving home.

Heenan, a former Citigroup executive, estimates that between 500 and 1,000 people emigrate from the U.S. daily.

"When they go, they take their intellectual capital with them," he said. "Yesterday's colleagues become tomorrow's competitors." 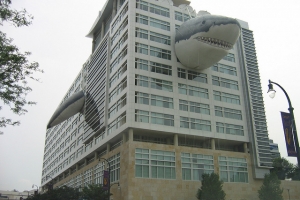 Additional US H-1B visas being used more slowly than anticipated

Comments (0)
After pushing to increase the number of H-1B guest worker visas available this year, US employers have not been rushing to use them. US Citizenship and Immigration Services (USCIS) on 23 May said it...