The US tops UN study on global immigration 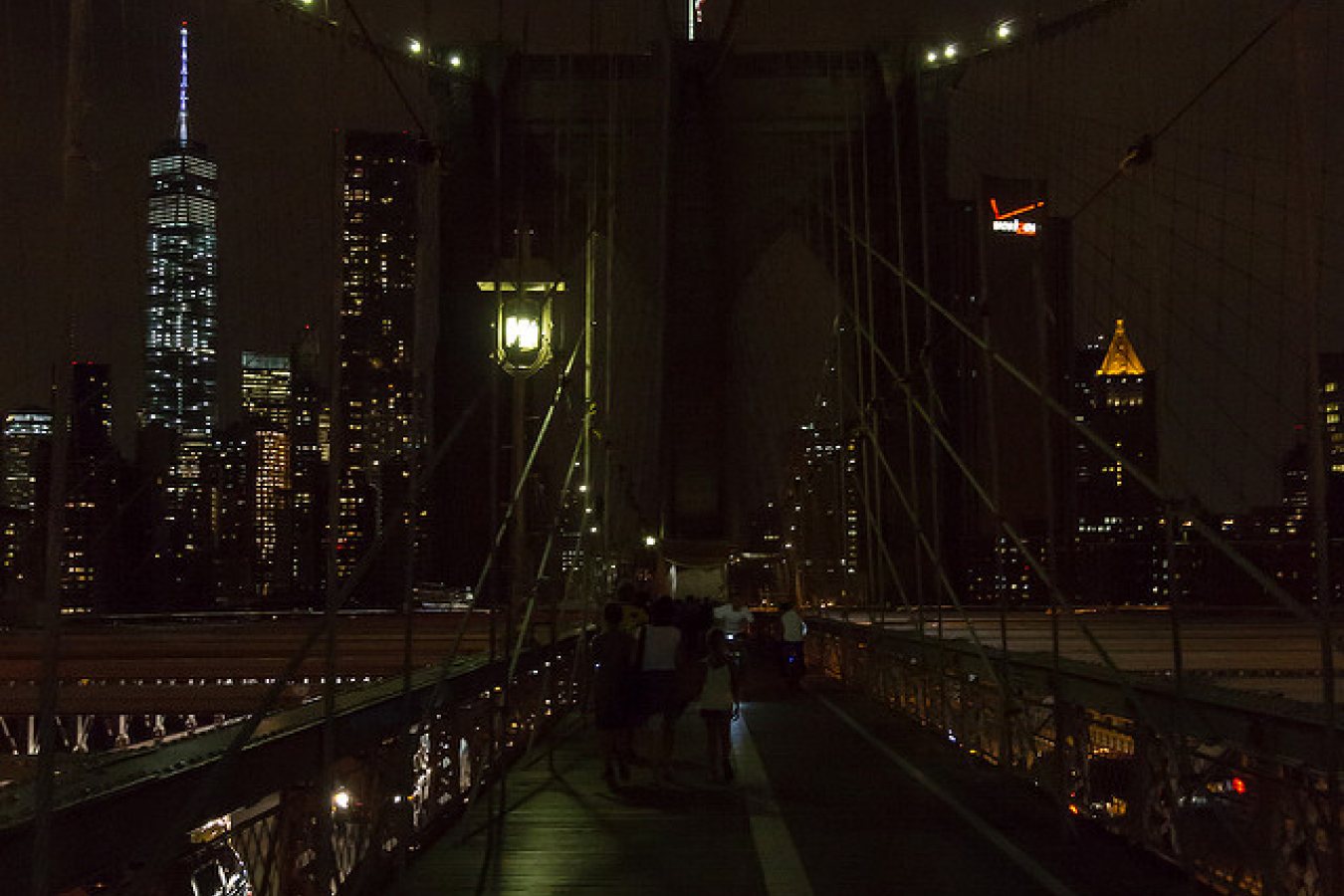 With the US locked in a nation wide immigration debate, latest figures reveal that the country has one-fifth of the world's immigrants within its borders.

A report by the United Nations reveals that since 1990 attitudes have changed in economically advanced countries toward would-be immigrats. These countries have now developed immigration legislation to allow skilled and non-skilled workers to meet workplace demands.

According to UN statistics, numbers of immigrants worldwide has reached 191 million, 60% live in developed countries, nearly half the count are women and 20% of all immigrants live in the US.

The report was prepared for the UN Commission on Population and Development, April 3. The report revealed that low fertility rates in developing nations have made immigration a major priority for population growth. Immigration on average accounted for half the global population growth in 1990-1995, two thirds in 1995-2000 and three-quarters in 2000-2005.

"If the current trends continue, between 2010 and 2030 net migration will likely account for virtually all their growth," the report said.

Figures also reveal that developed countries are now relying even more on foreign migration. In 1996, 60% of developed nations wanted to curb immigration, but only 12% wished to do so in 2005.

Finally the report said 75% of international migrants are concentrated in just 28 countries, with the US as the number one destination followed by Russia, Germany, Ukraine and France.