US tourism losing billions due to visa bureaucracy 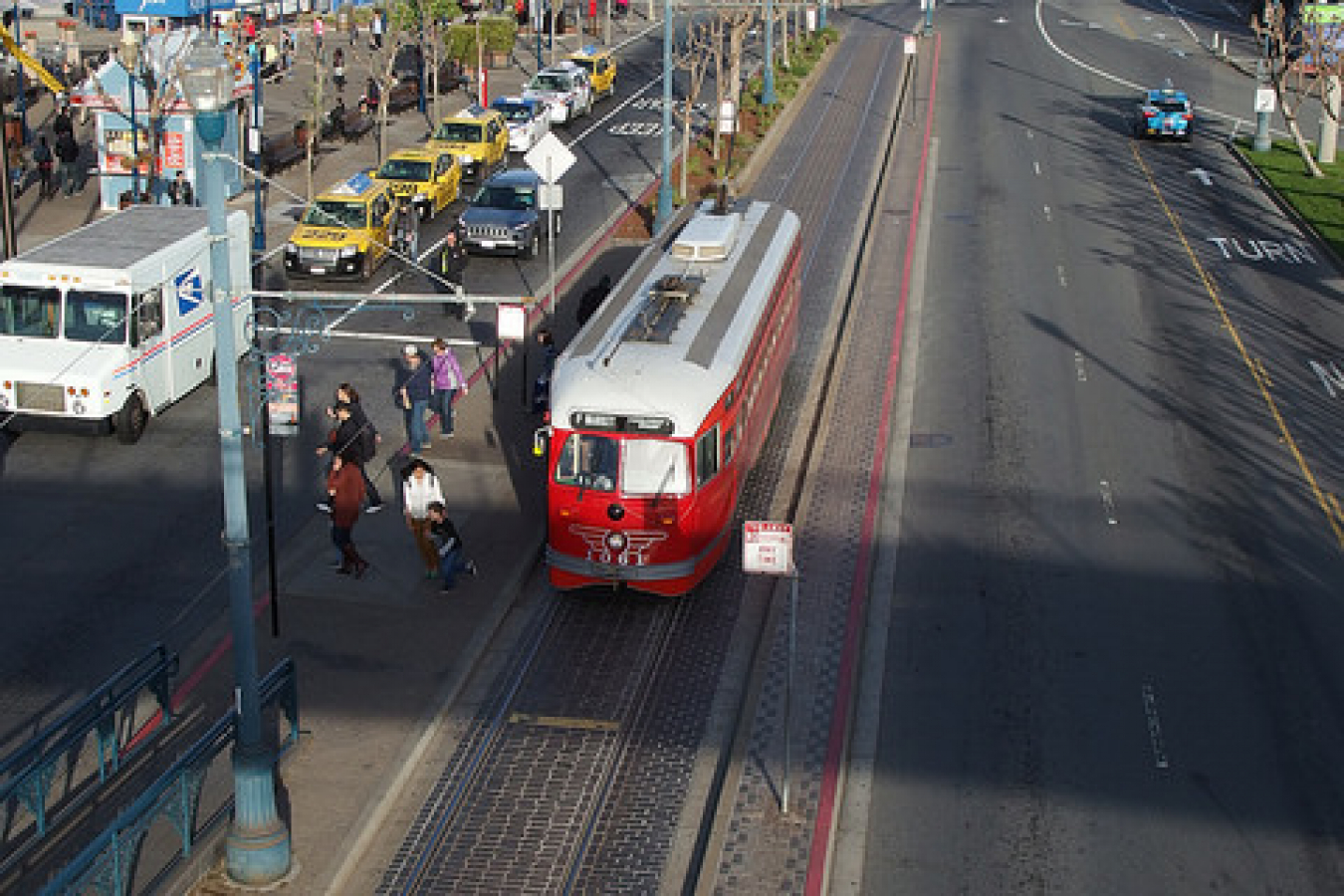 The tourism industry has warned that the US is losing billions of dollars due to bureaucratic visa procedures and tight security after 11 Sept. attacks. International tourists and foreign students, they say, are choosing other locations such as Australia, South Africa, Spain and Asia.

Roger Dow, chief executive of the Travel Industry Association (TIA) of America, tourism's main trade body, said that it is economically important that the US change its policies.

The number of international visitors last year rose 12 percent, compared to 2003, to 46.1 million, according to the US Commerce Department. They spent $93.7 billion, or 17 percent more than their counterparts the previous year.

However, US market share of foreign visitors is still down 38 percent since 1992, according to the TIA. The number of global travelers has grown by 2 percent to 770 million since 2000, but the US market share has not kept pace.

"Our piece of the pie has shrunk by 5 million visitors," said Dow.

Dow said rising anti-Americanism has created a feeling that the US is inhospitable and difficult to visit. "There's a perception of 'Fortress America' that is much worse than it really is," he said. Dow added that more competition from other destinations such as Australia, South Africa, Spain and Asia had siphoned off tourism to the US. The TIA urged US policymakers to facilitate various security measures. A 26 Oct. deadline that requires some foreign passports to have biometric facial-recognition technology is unrealistic and must be extended, according to the TIA.

It also wants problems resolved with the US-Visit programme, an initiative requiring photos and fingerprints of some visitors, which is scheduled to be in place at land borders and ports-of-entry by end the end of the year. 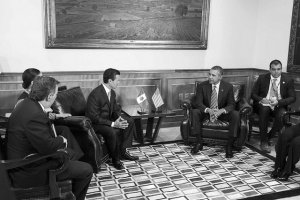 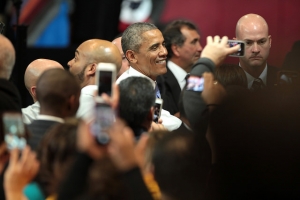 Comments (0)
Business leaders welcomed new legislation signed by US President Obama and the 21 leaders of the Asia-Pacific Economic cooperation (APEC) to enable the introduction of the APEC Business Travel Card...