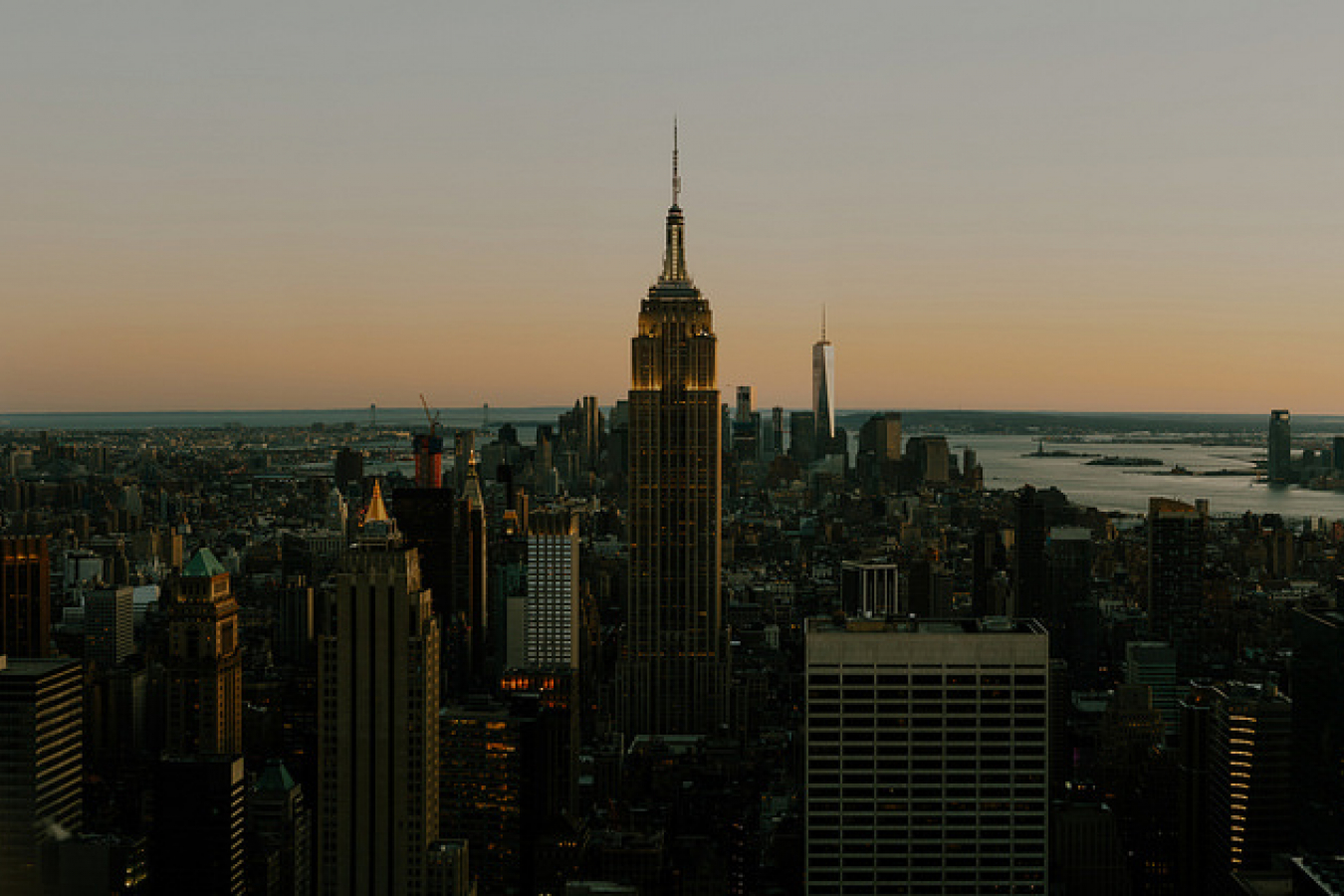 The entrepreneurial skills of U.S. immigrants are gaining the attention of venture capitalists, who have taken notice of the $500 billion in shareholder wealth generated by foreign-born business owners in the past three and a half decades.

Immigrants launched nearly one of every five U.S. startup companies that relied on venture capital before going public in the stock market during the 35-year period ending in 2005. Two research groups, the National Foundation for American Policy and Content First, released a report in mid-November that also found that the lucrative partnerships between immigrants and venture capitalists have become increasingly more prevalent in recent years.

The 144 immigrant-influenced companies identified in the venture capital study have a combined market value of more than $500 billion and employ more than 400,000 workers worldwide, including about 220,000 in the United States.

Since 1990, one in every four venture-backed companies that have completed initial public offerings of stock had at least one immigrant founder, including Internet stars like Google Inc.'s Sergey Brin and Yahoo Inc.'s Jerry Yang.

"Yahoo would not be an American company today if the United States had not welcomed my family and me almost 30 years ago," said Yang, who emigrated from Taiwan. "We must do all that we can to ensure that the door is open for the next generation of top entrepreneurs, engineers and scientists from around the world to come to the U.S. and thrive."

The National Venture Capital Association, a trade group, paid for the study as part of its effort to persuade federal lawmakers to allow employers to hire more foreign-born employees under H-1B visas. The cap on H1-B visas currently stands at 65,000 annually. The venture capital group is backing proposed legislation that would raise the annual quota to 115,000.

The list of immigrant-driven success stories includes five of the Silicon Valley's most impressive success stories: Google, Yahoo, Intel, eBay and Sun Microsystems. Those five companies alone have a combined market value of about $375 billion.

The study concluded that venture capitalists helped finance 730 U.S. companies that remained public through 2005. Of that total, just under 20% had at least one immigrant founder.

The companies backed by immigrant entrepreneurs and venture capitalists represent a small portion of the overall Initial Public Offering (IPO) market during the period covered by the study. More than 11,300 companies went public from 1970 through 2005, according to Thomson Financial.

Venture capitalists and immigrant entrepreneurs appear to be partnering more frequently because of a common affinity for high technology, said Mark Heeson, president of the National Venture Capital Association.

Nearly 90% of the immigrant-founded startups cited in the study are involved in high-tech manufacturing, information technology, life sciences or electronic commerce.

That high-tech focus has turned California into the hot spot for immigrant entrepreneurs. California is also home to the world's biggest venture capital firms. Nearly two-thirds of the publicly held companies cited in the venture study are based there.

Making it to an IPO, when stock in the company is public ally traded on stock exchanges, is a crucial rite of passage for venture capitalists because the stock market provides them with a way to realize potentially huge profits from their investments.

The number of immigrant entrepreneurs teaming up with venture capitalists appears to have grown in recent years, the report said, setting the stage for even more American IPO's during the next few years.

Nearly 50% of the 342 privately held startups that responded to a survey taken as part of the study had at least one immigrant founder.

• US undersecretary of commerce for technology claims IT worker shortage 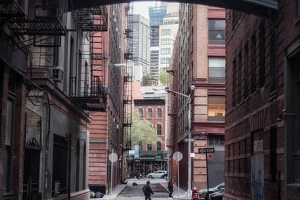 Comments (0)
• Watch This Video On 06 June 2007, Google executives called for the United States government to raise the annual H-1B visa cap from the current annual quota of 65,000. Google used the example of...