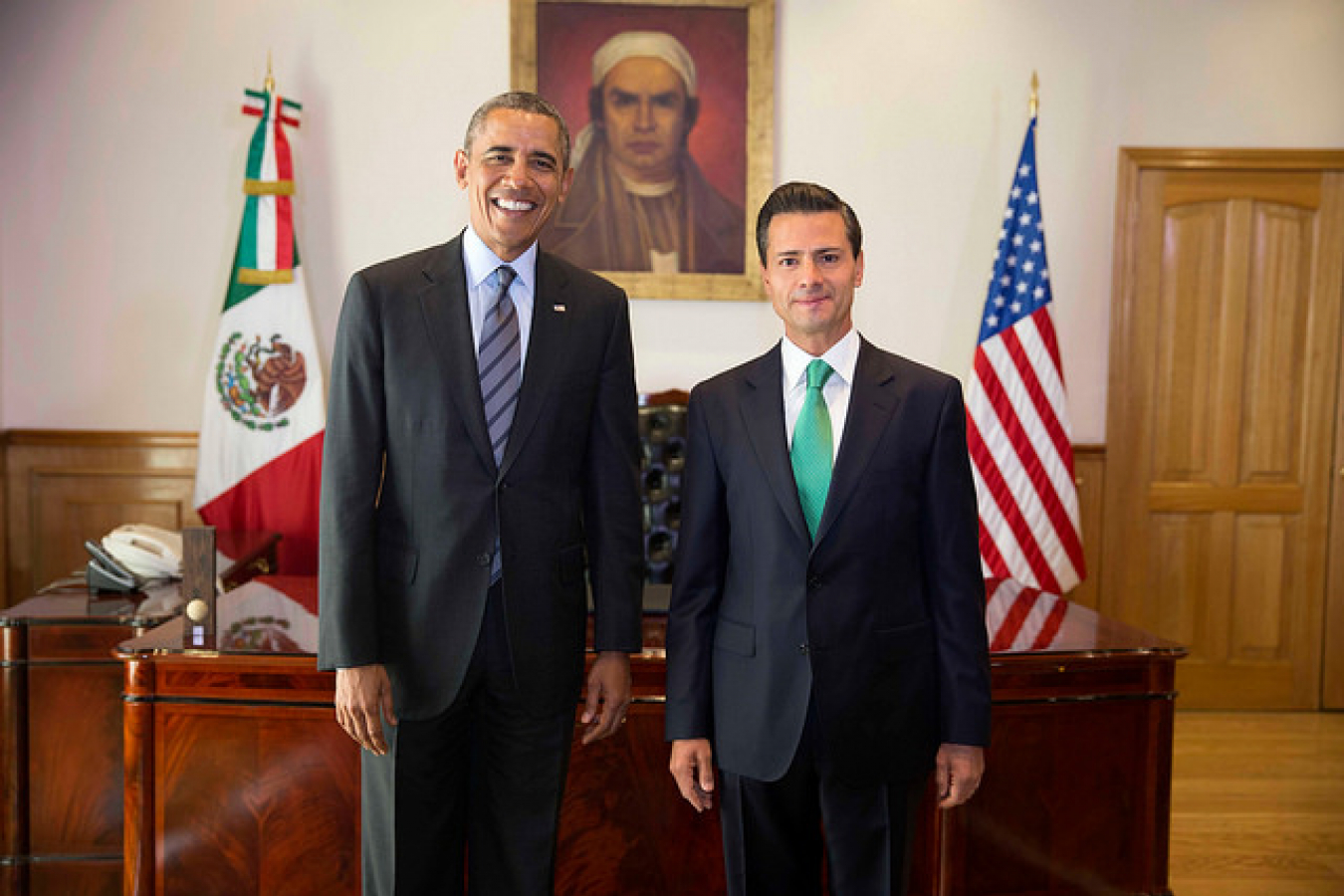 US Vice President Joe Biden has reassured Hispanics that they intend to introduce 'an awful lot' of immigration reforms after the midterm elections in November.

Vice President Biden spoke out at a Hispanic Heritage Month reception in Washington DC; he promised the crowd that President Obama was 'absolutely committed' to pushing through immigration reforms.

Obama announced back in June that he would invoke 'executive powers' to push through immigration reforms, although this has yet to happen. He is facing increasing pressure from immigrants' rights groups, especially Hispanics and Latinos to push ahead with immigration reform.

Biden's speech came only days after a group of 100 or so Hispanics gathered in Cleveland, Ohio, to protest at the continuing delays in passing immigration reform.

Many say that the delay is 'politically motivated' to benefit Democratic congressmen who are up for election in the midterms. If the reforms were pushed through now, then this might impact on the electoral prospects of members of the Democratic Party.

Biden tried to reassure the audience 'Watch when this election is over, watch what happens when all of a sudden our friends in the other team realize their prospects for future electoral success hinge upon acting rationally. They will either act rationally, or we will act for them, and if we have to act for them, they will not be around a whole lot longer to act in large numbers.'

President Obama had originally planned to go ahead with executive action on immigration by August or September, however he recently announced that this will be delayed until November, and most likely after the midterm elections on 4th November.

Obama defended his decision, explaining 'I'm going to act because it is the right thing for the country, but it's going to be more sustainable and more effective if the public understands what the facts are on immigration, what we've done on unaccompanied children and why it's necessary.'

However many Latino groups have criticised Obama for not taking action sooner. Janet Murguia, President and CEO of National Council of La Raza has commented that Obama has dashed the hopes of people who are living in fear of having their families split up or who are currently facing deportation.

An immigration bill was passed by the Senate back in 2013, but has yet to be passed by the House of Representatives. The House Speaker, John Boehner says it may be 2015 before the issue of immigration is debated. Many would say that it Mr Boehner is one of the main reasons why there has been delay in immigration reform.