US visa crackdown slammed by Russia amid diplomatic tussle 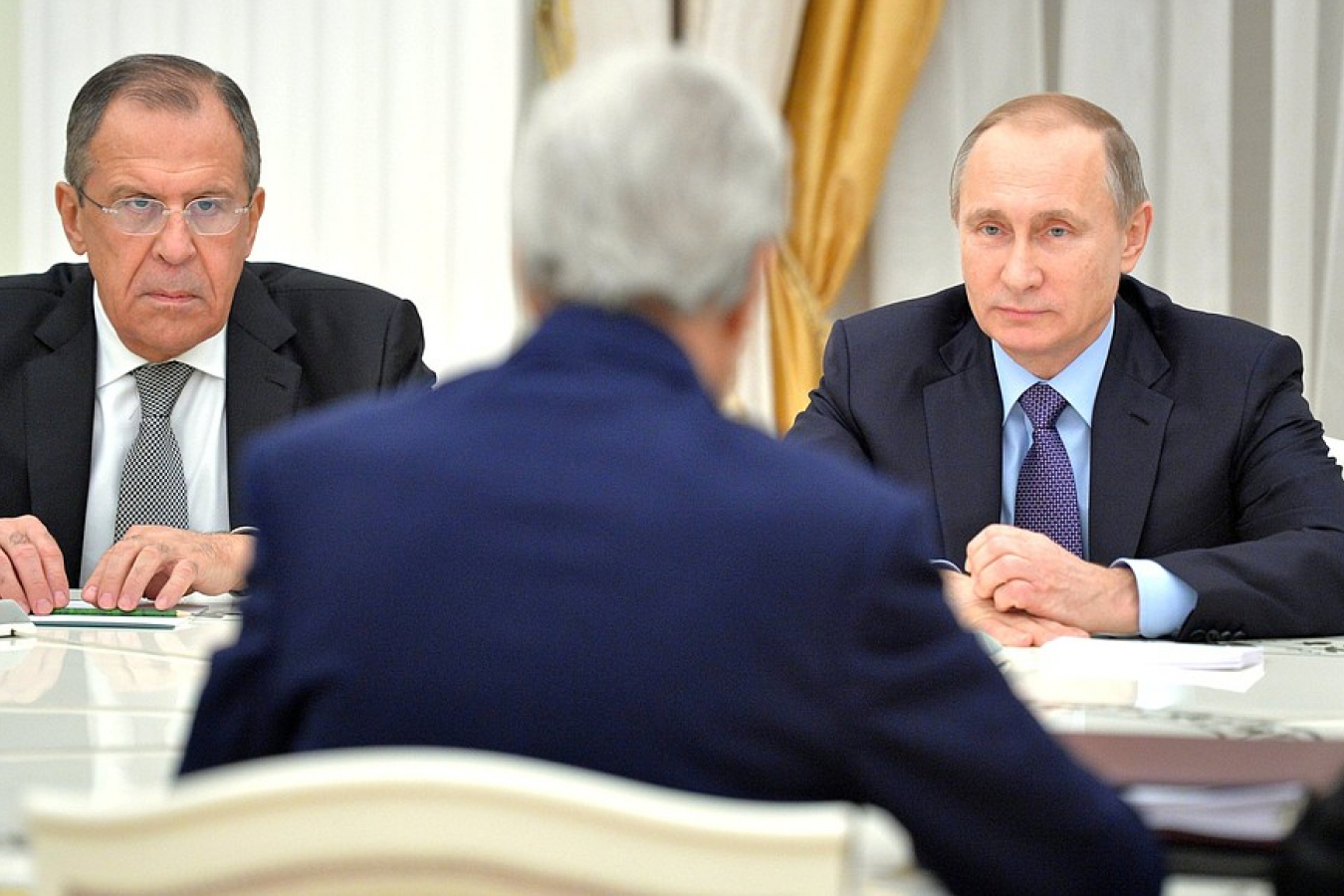 Russia is seething following a US decision to force its citizens to go to Moscow if they want a visa for the United States. A statement released by the US embassy in Russia said non-immigrant US visas, including the popular L1A visa for managers and executives, the L1B visa for specialised knowledge workers, and the H1B visa for specialty workers would only be available at the embassy in Moscow.

Having previously been available at three US consulates in Russia, Sergei Lavrov - the Russian Foreign Minister - described America’s decision as ‘an attempt to provoke discontent among Russians towards their own government.’

In July, Moscow ordered the US to remove 755 of its diplomatic staff. In response, the US embassy said that ‘Russia’s instruction to reduce staff numbers at US diplomatic missions to 455 meant that American consulates would stop issuing non-immigrant visas for an indefinite period’, as of 23 August.

The US has consulates stationed in St Petersburg, Yekaterinburg and Vladivostok.

According to a BBC report, the majority of the 755 US staff asked to go are ‘local hires’, which means they will not have to leave Russia. The Kremlin has stated that it is simply telling the US to have the same staff numbers at its consulates in Russia as they do in the United States.

There have been diplomatic tensions between Russia and US following the Kremlin’s 2014 occupation of the Ukraine’s Crimea peninsula.

Russia refuses to retaliate over US visa issue

Despite slamming the US visa decision, somewhat surprisingly, Mr Lavrov stated that Russia would not retaliate by barring Americans from applying for Russian visas.

According to the BBC report, Sergei Lavrov’s reference to ‘colour revolutions’ is an indication of the Kremlin’s belief that US interference sparked Georgia's Rose Revolution in 2003 and the Ukraine’s Orange Revolution in 2004. Both movements swept pro-Western leaders into power, in ex-Soviet republics. 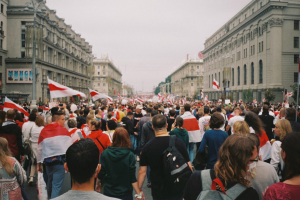 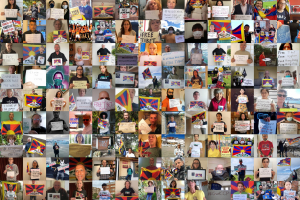