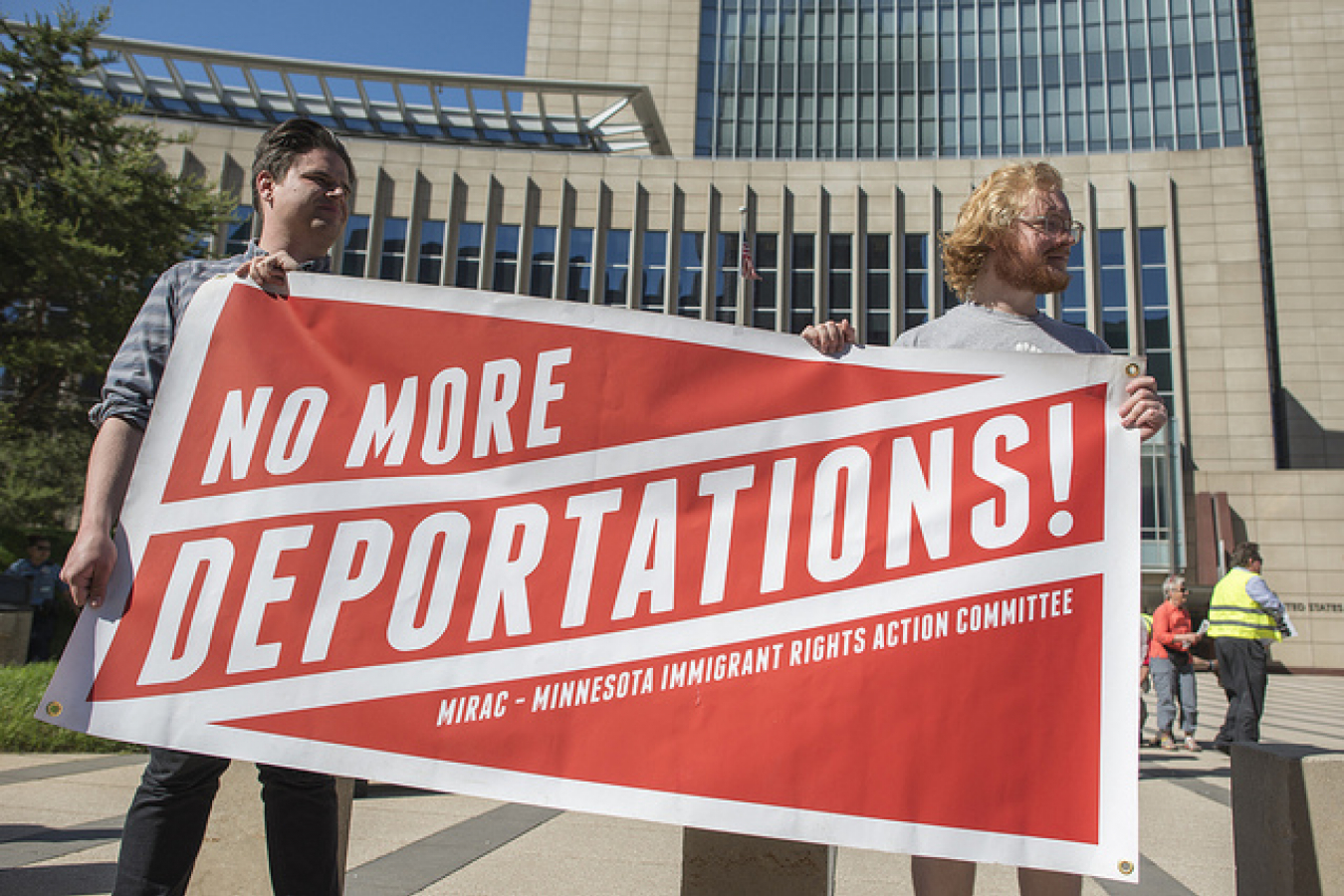 It is interesting to see that a right wing group is in effect campaigning against Trump. Trump himself benefits in his businesses from people employed no H-1B visas, H-2B visas, etc. Some right wingers take a very different view from Trump (whatever that is!) and feel that more skilled workers and other migrants are a good thing.

In their latest attempt to force the Republican-controlled Congress to pass an amnesty that would allow between 800,000 and 3.5 million illegal immigrants, who enrolled on and are eligible for the Deferred Action for Childhood Arrivals (DACA) created by former US president Barack Obama, the LIBRE Initiative organization has released two new ads.

“We work hard, put food on the table, care for our families, and we pledge allegiance to this flag. We are patriots. We are DREAMers. We believe America’s best days are yet to come. And we want to be a part of it,” the advert says.

Since the launch of Trump’s ‘Buy American, Hire American’ policy, the President’s administration has orchestrated a mass clampdown on US visas, including the H-1B, L1, E1 and more recently, the E2 visa scheme, while also targeting illegal immigration – including DREAMers.

The Koch brothers’ push for an amnesty is in direct opposition to Trump’s popular pro-immigration agenda, which seeks to reduce legal US immigration levels by abolishing so-called, ‘chain migration’.

The Trump administration argues that a crackdown on US visa programmes and illegal immigration will ‘raise wages and the quality of life for America’s working and middle class population.

A spokesperson for the LIBRE Initiative said: “We cannot support arbitrary cuts to future legal immigration levels. We welcome a debate about whether our current legal immigration policy properly balances family and skills-based migration.”

“But that broad debate should not distract from the immediate goal of providing certainty to Dreamers and enhancing security”, the spokesperson added.

Chain migration is defined as ‘newly naturalized US citizens bringing an unlimited number of foreign relatives to America as legal immigrants.’ It’s reported that chain migration is responsible for the arrival of an estimated 9.3 million foreign nationals to the US since 2005.

For the same period, 13.6 million overseas citizens have legally entered the United States as seven out of every 10 new arrivals come to the country for no other purpose than to reunite with foreign relatives.

These statistics indicate that chain migration is the driver behind most immigration to the US, accounting for 70 per cent of foreign arrivals. Meanwhile, for every two new immigrants, seven foreign relatives are brought to the US.

According to a report published by extreme right wing Breitbart, the Koch brothers’ pro-immigration views are not backed by the majority of Americans, particularly the nation’s working and middle class demographic. It’s claimed that they have been hardest hit by the arrival of more than one million low-skilled migrants each year.

It’s understood that Republican voters – including those that didn’t even back Trump’s economic nationalist agenda – rank the reduction of legal immigration as the country’s second highest priority, ahead of wiping out the so-called Islamic State (ISIS), ending Obamacare and tax reform.

Each year, the US grants entry to more than 1.5 million foreign nationals, most of which are chain migrants. In 2016, legal and illegal immigration numbers soared to a record high, 44 million people.

The anti immigration Center for Immigration Studies, which has been accused of having links to racists, predicts that by 2023 the legal and illegal immigrant population of the US will account for nearly 15 per cent of the country’s entire population.

The Koch brothers’ opposition to the abolishing of chain migration highlights their support of the current, legal US immigration system, which conflicts with the views of many Americans, including working class, black Americans.

There have been claims that a recent poll, commissioned by Harvard-Harris, indicates that the majority of Americans back zero immigration to the US compared with those that support the arrival of more than 1.5 million legal and illegal immigrants every year.  However, depending on how the question is asked you could also have polls that suggest that Americans want more immigration!

Trump’s economic nationalist model has reportedly led to a rise in wages for American workers across the construction and garment industries, while those employed by small business, and black Americans, are said to be receiving better pay.

The Trump administration attributes better wages to an increase in immigration enforcement, with a 40 per cent rise in the deportation of illegal immigrants in Fiscal Year 2017. 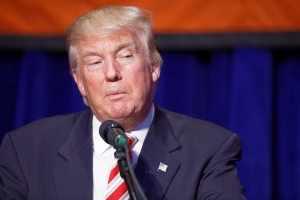