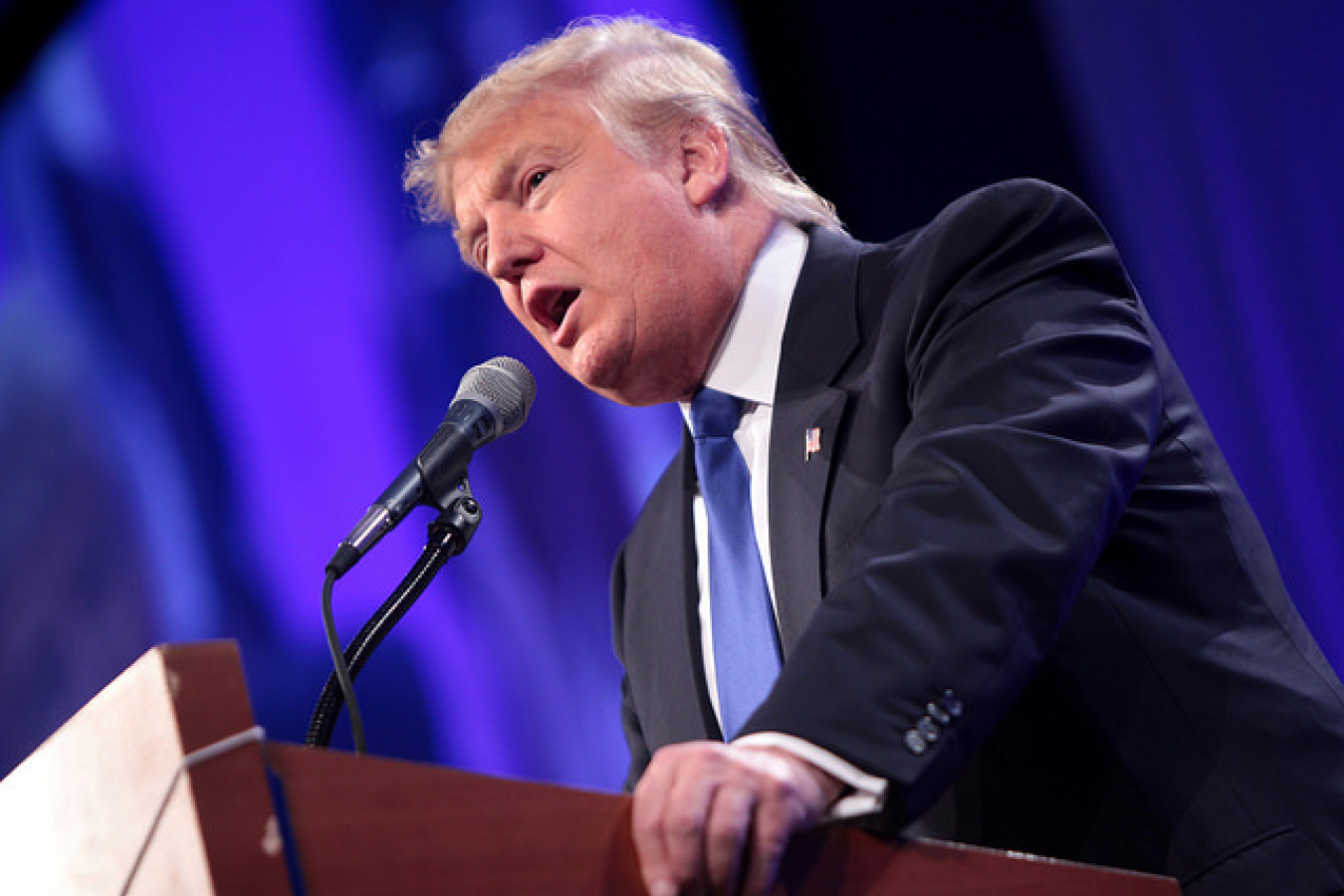 Australians living and working in the US on E3 visas, a special visa for Australians doing professional level work usually with at least a bachelors degree, are urging the Turnbull government to demand ‘tolerance and evidence-based policy-making from Donald Trump’s White House.’ Employers fear that a raft of sweeping reforms targeting US work visas will have a damaging effect on their ability to employ foreign workers.

President Trump has already set his sights on overhauling the H1B and L1 visa programmes to combat what he claims is widespread abuse. The H1B visa in particular is being heavily targeted, with Trump proposing that the minimum salary threshold be bumped up to $130,000, in a bid it is claimed to prevent firms hiring foreign workers to replace American employees.

Fears continue to mount that Trump will instruct the US Department of Homeland Security, the Labor Department and State Department to carry out an extensive review of employment-based categories. This potentially puts the E3 visa, E1 Treaty Trader and E2 Treaty Investor visas and other US work visas in the firing line as Trump attempts to follow through on his ‘America First’ policy.

Trump has shown a great deal of hostility towards foreign workers in the US.  Although with Trump his opinions can suddenly change. Trump and his team so far seemed to have focussed their attentions on the H1B visa scheme and to some extent the L1 visa scheme.

The E3 visa scheme is very useful for Australians.  Unlike with the H1B visa the quota is never fully used.   This enables Australians in professional level occupations to work in the US more easily than other nationals.  If it becomes much more difficult in future to obtain E3 visas this will have a big impact on the ability of Australian nationals to work in the US.

Trump may not have the time to crack down further on work visa schemes.  He has other things to worry about.  The Russia scandal won’t go away.  Michael Flynn Trump’s first National Security Adviser resigned after he failed to provide complete information about a meeting he had with the Russian Ambassador to Mike Pence the Vice President and to other senior White House officials.  He now wants immunity from prosecution if he is to be interviewed on the President's and his team’s Russia links by the House and Senate intelligence committees and the FBI.   On top of this Trump’s muslim bans continue to face legal problems.

In February, Trump signed an executive order aiming to halt the admission of travellers into the US from seven countries, including Iran, Iraq, Libya, Somalia, Sudan, Syria and Yemen, while refugees from Syria would be banned indefinitely.

The President’s order was swiftly quashed by a US court. Trump has since appealed, but his efforts to reinstate the Muslim ban were unsuccessful.   The second Trump “Muslim Ban” has also had legal problem.

Established by the George W. Bush administration, the E3 visa is a speciality occupation visa that can only be used by Australian nationals. 10,500 are made available every year; US-based Aussies fear they will be affected by any employment-based visa changes that Trump manages to force through.

According to a news report published by the Sydney Morning Herald, one recruiter had informed clients that ‘a draft executive order being pondered by Trump would direct a wholesale review of a range of popular visas to assess whether foreign workers are disadvantaging American citizens, with possible restrictions to student visas also being considered.’

With Trump signing executive orders left, right and centre during his first two weeks in office, more than 225 Australians living and working across 15 US states have been prompted to sign an open letter to Australian Prime Minister, Malcolm Turnbull and Foreign Minister, Julie Bishop.

In the letter, they urged Australia’s federal government to publicly support values such as trade, respect for institutions, independent media and freedom from discrimination as part of the Australia-US relationship.

Signatories of the open letter include Australian employees of Facebook, Google, Goldman Sachs, Boston Consulting Group and PwC, as well students at leading universities, including Harvard, Princeton, Stanford, the University of California, Columbia, and New York University, according to the Sydney Morning Herald report.

Public policy masters student at Harvard’s Kennedy School of Government, Matt Tyler, said: “Many Australians are alarmed by Mr Trump’s actions and rhetoric and hope that the federal government will use political and diplomatic representation to push back on infringements by the administration.”

“In the midst of rapid changes, there is a risk that behaviours undermining the fabric of society and democracy are normalised,” Tyler added.

Tyler stated that in order to prevent the ‘fabric of society being undermined,’ a set of fundamental values needs to be put in place.’ He said: “As Australians at the coalface of changes playing out in the US, we are in a unique position to ask the Australian government to publicly clarify the values underpinning the US-Australia relationship.”

“There is fear and uncertainty regarding the status of visas. Some are concerned that the E3 visa will be caught up in a review of the broader H1B visa although there has been no indication from Washington as to whether this is the case,” Mr Tyler added.

Meanwhile, chief of staff at clean technology start-up Global Thermostat in New York, Karissa Domondon, demanded answers from both the US and Australian governments.

She said: ​“I’ve received numerous questions from Australians in my network about possible changes to foreign worker visas, but we can't say anything for certain.  This ambiguity has created some unease.”

“I moved to the US at a time when there was still significant optimism around the Paris 2015 climate agreement.  The depth of climate change entrepreneurship [and] public debate on climate change has been eye-opening, but I'm concerned about climate change action being put on the back-burner,” she added. 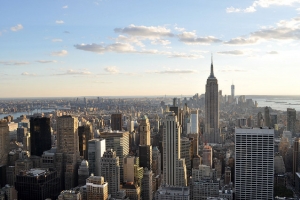 Comments (0)
Concerns over US immigrant screening continues to grow following a spate of terror attacks that hit the US in the space of 12 hours in September 2016. Attacks in New York, New Jersey and Minnesota on...