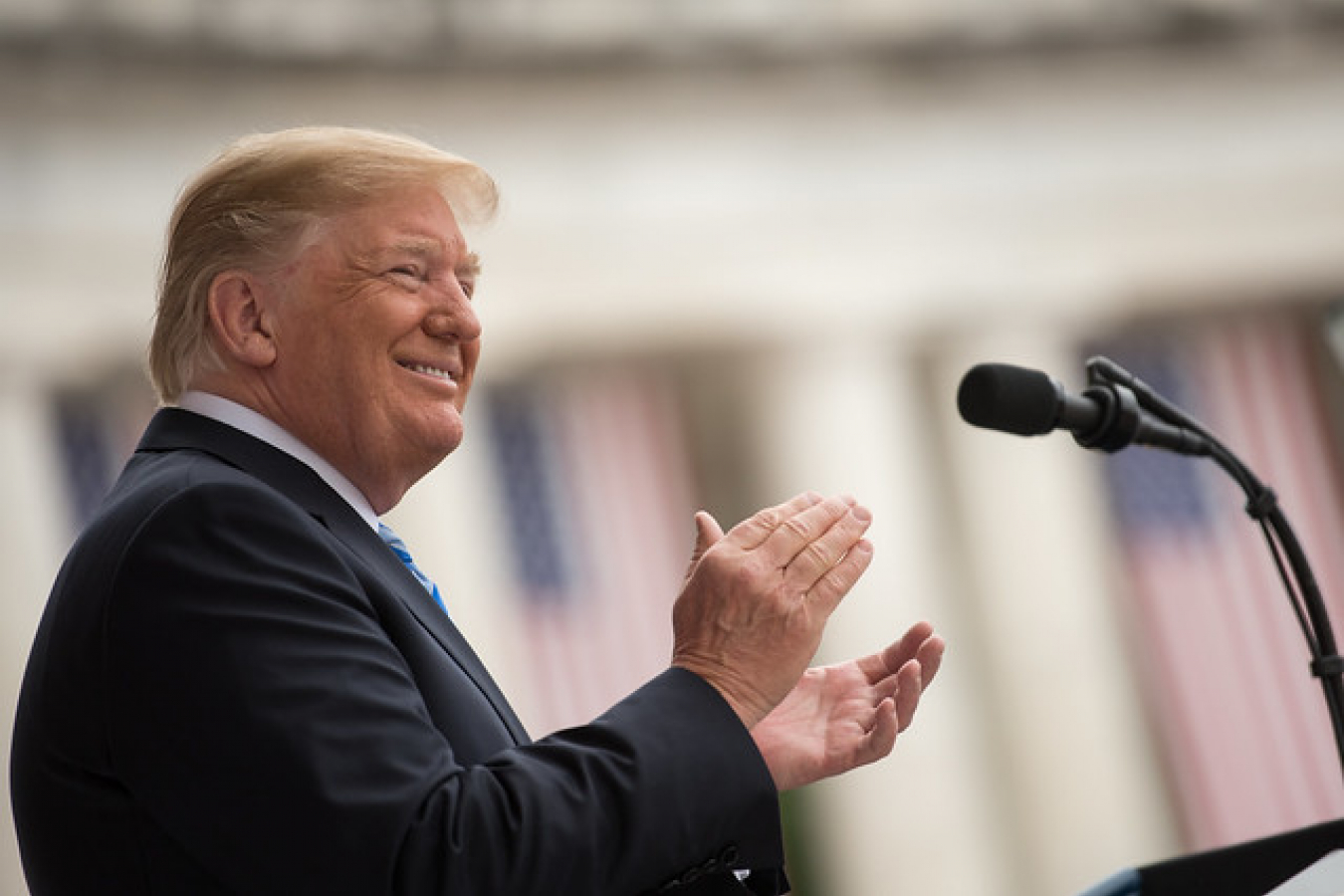 It will now be much easier for Polish nationals to visit the US.  If visits are for up to ninety days B1/B2 visit visa applicants can apply under the Electronic System for Travel Authorization ESTA.  This is usually a very fast process and there is no requirement to attend at the US Embassy for an appointment.  President Donald Trump has mentioned including Poland in the list of visa waiver Countries a number of times recently.

Poland has become the first country in five years to be accepted into the US visa waiver B1/B2 scheme. The European nation is the 39th to be added to the list of countries whose citizens will be eligible for visa-free travel to the US for stays of up to ninety days.  Polish nationals will be able to travel to the US for business or pleasure as a visitor without having to apply personally for a visa at the US Embassy.

The US Department of Homeland Security (DHS) described Poland’s acceptance into the visa waiver programme as a ‘testament of the special relationship between the US and Poland.’ The DHS said Poland is a ‘trusted partner’ and the two countries will cooperate closely on security issues.

Polish citizens wanting to travel to the US will be required to enter data into an online registration system, but will no longer be subjected to long queues to see a consul. Meanwhile, Poles can now apply for a $14 ESTA to enter the US rather than a $160 tourist or business visa.

Business and tourism boost under B1 and B2 Visa Waiver Scheme

Poland’s acceptance into the US visa waiver programme is reportedly an effort to boost tourism and business between the two countries, while strengthening cultural ties.

Andrzej Duda, the President of Poland, described his nation’s acceptance into the programme as ‘important and good news’ for Poland’s 37 million people and the some 10 million Polish nationals living in the US.

The November 11 start date is significant to Poland, marking their Independence Day. The country’s addition to the list of countries eligible for visa-free travel to the US, means that Polish nationals won’t require a visa for tourist or business trips up to 90 days.

Standing alongside President Duda, the US ambassador to Poland, Georgette Mosbacher revealed how the President explained that adding Poland to the US visa waiver scheme was ‘a matter of national pride.’

Following the end of communism in Poland in the early 1990s, the nation has pursued a place on the US visa waiver scheme.

Duda has thanked US President Donald Trump for Poland’s inclusion in the programme.

Prior to Poland’s inclusion, Senator Jan Maria Jackowski from the ruling Law and Justice Party, said: “Poles felt a bit like second-class people despite very good relations with the US since the 18th century. Our honor and national pride have been somehow violated because the US visa system is onerous.”

According to DHS data, the US visa waiver programme has welcomed 23 million travelers up to 2017, which has generated approximately $190 billion for the US tourism industry and supported close to 1 million jobs. 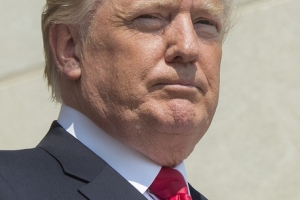