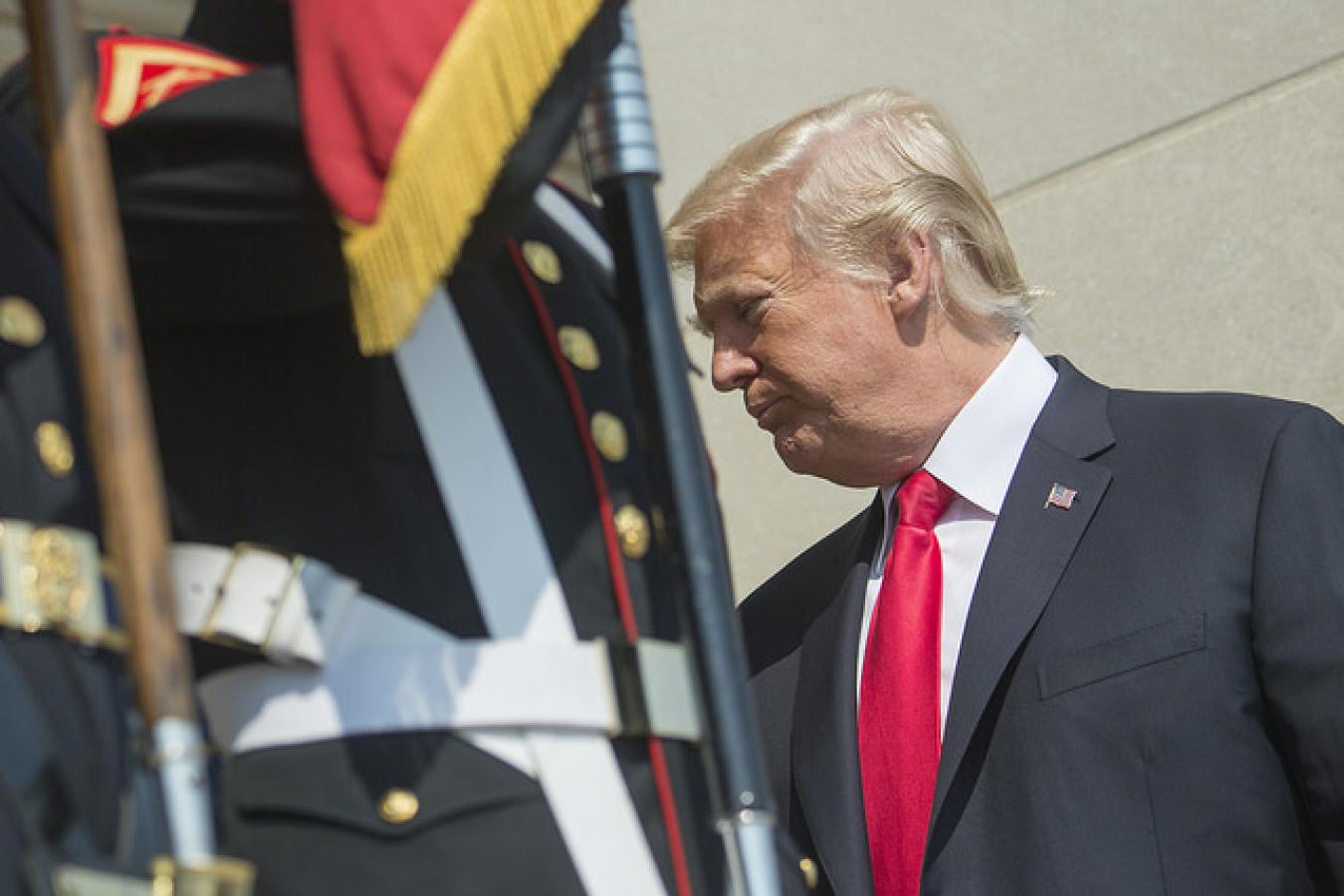 A recent lawsuit settlement means an undisclosed number of foreign nationals from seven Muslim-majority countries will receive help from the justice department to file new US visa applications. The settlement, agreed by civil rights lawyers and the Trump administration, was announced during a conference call at a federal court in Brooklyn.

Popular US visas include the L1A visa for managers and executives, and the L1B visa for specialised knowledge workers.which are available to employees who have worked for the business outside the US for one year in the last three years.  These visas are dual intent, meaning applicants do not have to show ties to their home country and can apply for permanent residence through a US Green Card, in some cases where the employee has been at management level outside the US through the EB1C immigrant scheme while in the US.

Trump’s first attempt to execute an executive order, prohibiting entry to the US from seven Muslim-majority nations, was blocked earlier this year. Those affected by the chaos that occurred at airports in January will now receive help to reapply for a US visa to travel.

Under the terms of the deal struck, the US government agreed to inform an unknown number of foreign nationals that they can reapply for a US visa with assistance from the Department of Justice (DoJ) – for a three-month period. In return, those people filing the lawsuit said they would rescind their claims.

Lee Gerlent, an attorney for the American Civil Liberties Union (ACLU), representing the claimants said: “We are pleased with the settlement and that this chapter in the fight is done.”

Despite the outcome, it is unclear how many people will actually benefit from the deal as the government has failed to specify the total number of people denied a US visa as a consequence of Trump’s initial travel ban, according to Gerlent.

A statement released by the DoJ said: “Although this case has been moot since March, when the president rescinded the original executive order and issued a new one that does not restrict the entry of Iraqi nationals, the US government has elected to settle this case on favorable terms.”

It’s understood that the ACLU, working alongside the National Immigration Law Center and the International Refugee Assistance Project, filed a lawsuit on behalf of two Iraqi nationals. They sued, shortly after the Trump administration enforced a policy on January 27 that prohibited entry of US visa holders from Iran, Iraq, Libya, Somalia, Sudan, Syria and Yemen.

The ban prompted an uproar as stories of people who had served the US in some capacity emerged of them getting caught up in the chaos. Hammed Khalid Darweesh was a named plaintiff on the lawsuit. He recalled working for the US military as a translator, but as a result of Trump’s travel ban, found himself detained by authorities at John F Kennedy airport.

Donald Trump’s initial executive order was subsequently blocked by a federal judge eight days later in a ruling backed by a circuit court. In response, the Trump administration opted to revise the policy rather than appeal the federal judge’s ruling.

In June, the Trump administration’s revised travel ban was sanctioned by the Supreme Court. They stated that the ‘less restrictive’ order could be enforced provided that visitors to the US lacked a “credible claim of a bona fide relationship with a person or entity in the United States.”