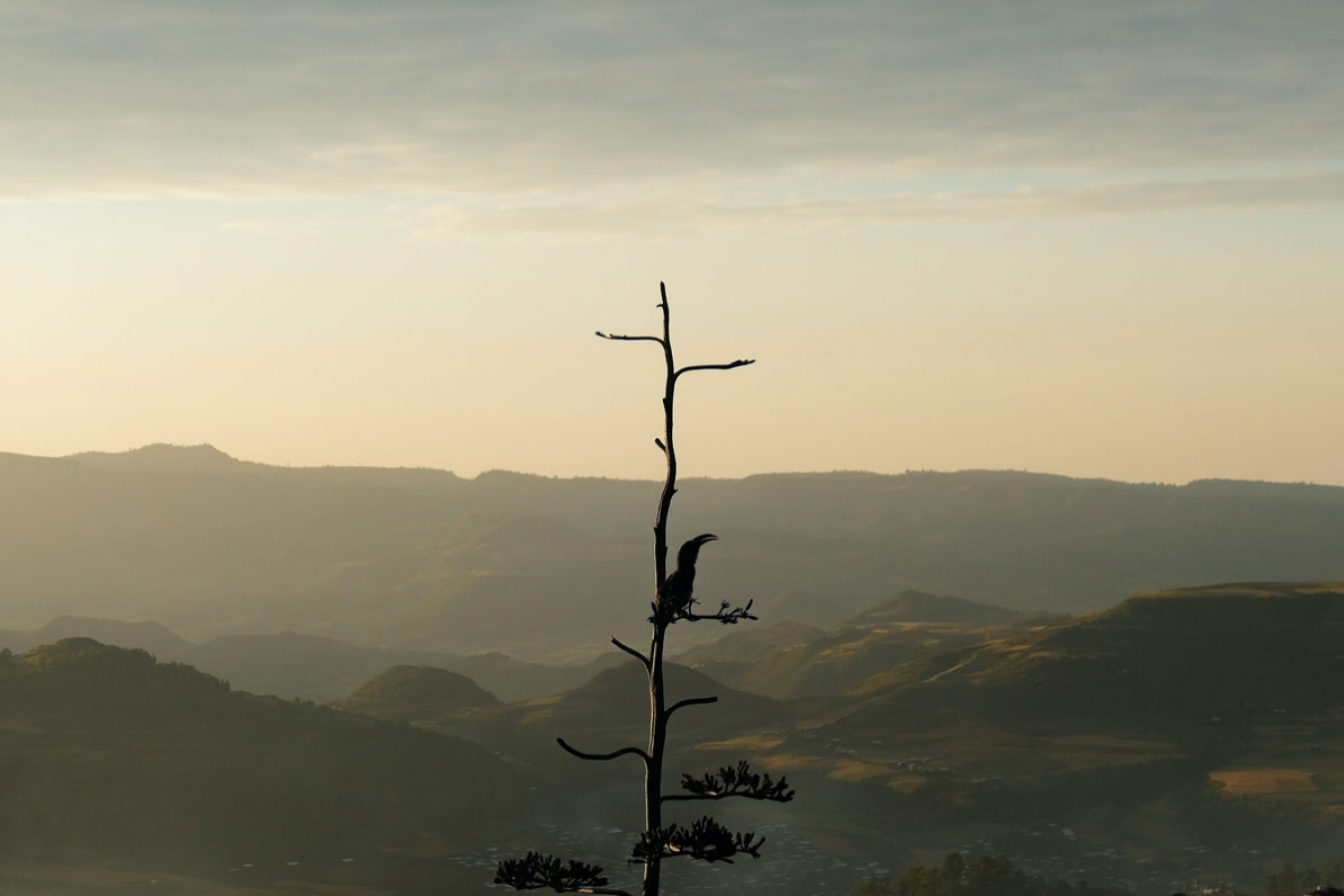 The United States has started to restrict US visas for those deemed to be undermining efforts to resolve deadly fighting in Ethiopia’s Tigray region, according to a report published by The Independent. The US government said that it’s time for the international community to take action in a conflict that has sparked allegations of ethnic cleansing and fears of famine.

It’s understood that thousands of people are estimated to have been killed during the fighting between Ethiopian troops and the Tigray Peoples Liberation Front, which has raged in the northern regional state for the past six months.

Local authorities and aid groups in Ethiopia claim that the atrocities taking place include rape, extrajudicial killings and forced evictions as violence continues to break out across the African nation.

In a statement issued by US Secretary of State, Antony Blinken, he said: “Despite significant diplomatic engagement, the parties to the conflict in Tigray have taken no meaningful steps to end hostilities or pursue a peaceful resolution of the political crisis.”

“Without an immediate cessation of hostilities and a rapid expansion of humanitarian access, current and significant food insecurity could lead to famine,” Blinken added.

The violence in the region broke out in November 2020 with Ethiopia accusing former leaders of the Tigray Peoples Liberation Front (TPLF) of ordering an attack on an Ethiopian army base in the region.

The US Senate recently passed a resolution condemning ‘all violence against civilians’ in Tigray and called for Eritrean troops to withdraw.

In addition to US visa restrictions, Blinken has said that the US will impose ‘wide-ranging’ restrictions on economic and security assistance to Ethiopia and would bring US defense trade control policy in line with the restrictions.

The US will continue to provide humanitarian assistance and certain other critical aid to Ethiopia, including health provisions, food security, basic education, support for women and girls, human rights and democracy, good governance and conflict mitigation, according to Blinken.

However, the US Secretary of State added that the US will continue with broad restrictions on assistance to Eritrea.

US Immigration and Nationality Act

Referring to provisions stated in the US Immigration and Nationality Act, Blinken said that the US visa restrictions would affect the issuance of visas for any current or former Ethiopian or Eritrean government officials, members of the security forces or other individuals responsible for, or complicit in, undermining the resolution of the crisis.

Blinken said: “Amhara regional and irregular forces and members of the TPLF have been included in restrictions.”

“The United States has deepening concerns about the ongoing crisis in Ethiopia’s Tigray region as well as other threats to the sovereignty, national unity and territorial integrity of Ethiopia,” Blinken added.

The US Secretary of State claimed that the people in Tigray continue to suffer human rights violations, abuses and atrocities, and that urgently required humanitarian relief is being withheld by the Ethiopian and Eritrean militaries as well as other armed actors.

The US has now urged the Ethiopian government to meet public commitments to hold accountable all those responsible for human rights violations and abuses, to protect civilians, and to ensure unhindered humanitarian access.

Blinken said: “The United States reiterates its calls for a durable, political solution to the crisis.” 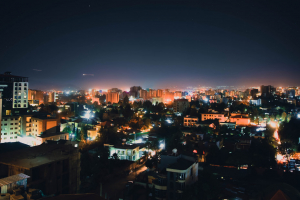 US visa sanctions protested by Ethiopians

Comments (0)
Recent US visa sanctions imposed on Ethiopia over atrocities in the Tigray region have been protested in Addis Ababa, with thousands gathering in the African country’s capital recently. Protestors at... 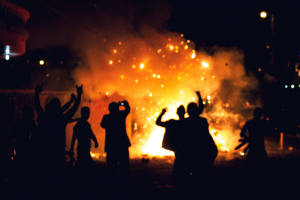 Comments (0)
The US has imposed visa restrictions on 100 Nicaraguan officials accused of involvement in a government crackdown on political opponents and rights abuses. The President of Nicaragua, Daniel Ortega,...