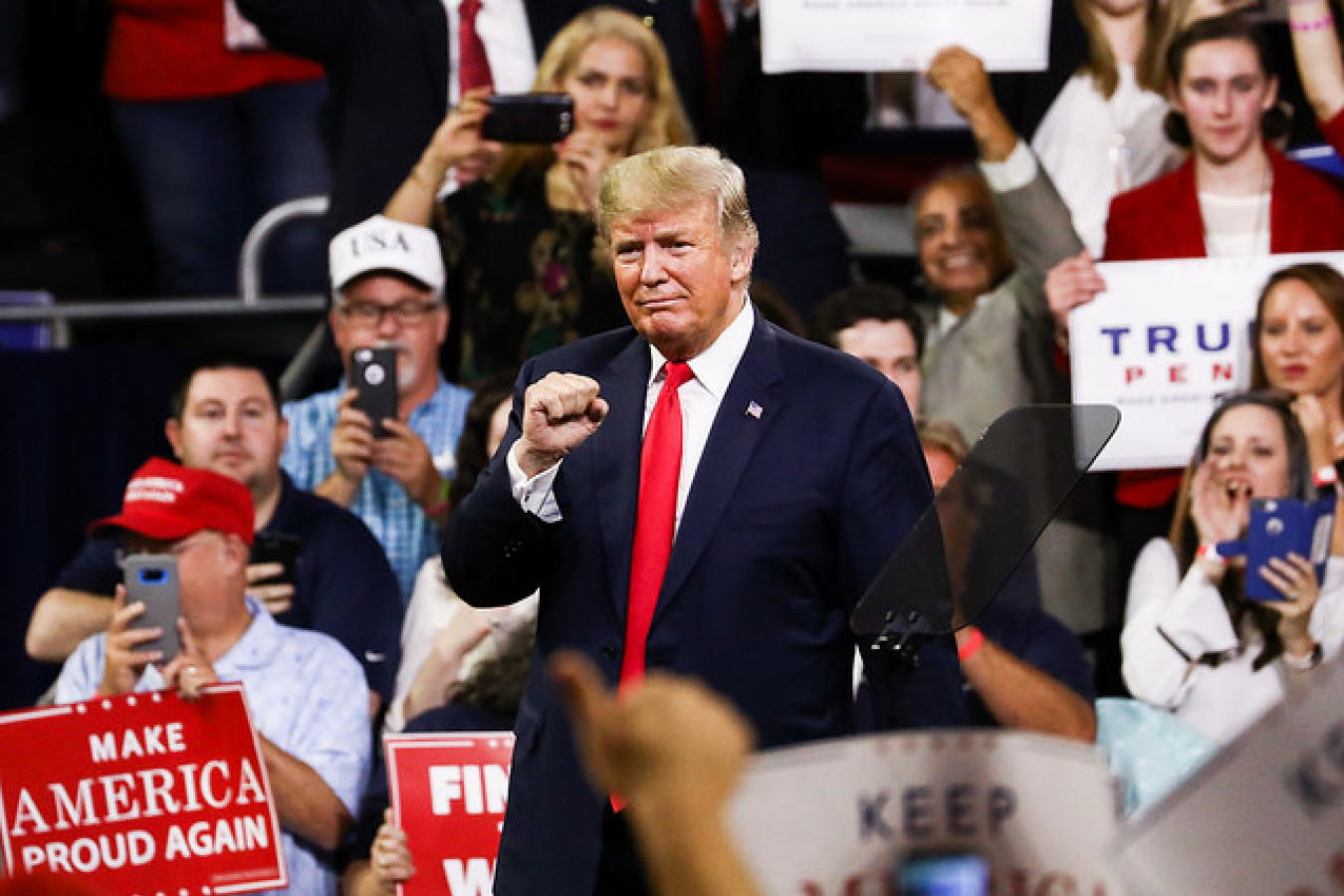 While there are concerns about the US visa for startups there are still opportunities to start up in the US.  Two US visa categories that are worth considering are the E2 Treaty Investor Visa scheme and L1 visa scheme.  There is no quota for these particular visa categories and they can be used both by investors and employees.

The E2 visa allows nationals of certain Countries to start a new business in the US. In many cases the investment requirement does not need to be that enormous.  Unfortunately, the E2 visa and E1 visa category is not available for nationals of India and China (apart from dependents).  For businesses that have an existing presence outside the US there is the L1 visa category that can be used both by business owners and employees.  Even under Trump there are good opportunities to enter the US.

US Senators Jerry Moran, Mark Warner, Roy Blunt, and Amy Klobuchar resurrected the Startup Act recently, in an effort to create a US visa programme for foreign entrepreneurs seeking to launch startup companies in the US.

In 2018, WorkPermit.com reported that under Trump, a US startup visa introduced by former President Barack Obama in 2016, had received just 10 applications, plunging the future of the visa into doubt.

While Trump has attempted to scrap the scheme, US Senators are once again trying to push through legislation, first introduced in 2017, making a potential 75,000 US startup visas available to international entrepreneurs.

US visa for international students

Additionally, the proposed bill put forward by the four US Senators, could potentially make 50,000 US visas available to international students who achieve a masters or PhD from an American university in a STEM field. Holders of these visas would be given the opportunity to obtain a US green card and remain in the country following graduation.

Meanwhile, the bill is also targeting an end to the per-country cap that currently applies to US, employment-based immigrant visas.

Some international entrepreneurs can come under E2 Visa or L1 Visa

Under existing US immigration laws, there’s no official route for international entrepreneurs to launch a startup business in America. During Barack Obama’s time in office, when immigration reform stalled, he bypassed Congress by creating the International Entrepreneur Rule.

The rule enabled foreign entrepreneurs with startup ventures that met certain success criteria, to grow their businesses in the US for a few years. Trump has tried to scrap the rule, but this was challenged in the courts. The Trump Administration’s efforts to quash the rule were thwarted and it remains, but its future is in doubt.

While the Startup Act has bipartisan backing, general counsel of the National Venture Capital Association (NVCA), Jeff Farrah, isn’t optimistic that the legislation will be passed.

Farrah said: “The challenge continues to be that legislating a startup visa is tied to the larger immigration reform debate, which appears intractable even to optimists like myself.”

In 2018, the US accounted for 54 percent of global venture capital, according to the NVCA. This represents a 95 percent clump compared with 20 years ago.

Advocates of the Startup Act say it would ignite entrepreneurial activity due to the high number of immigrants who launch startup companies in the US.

A study conducted by the Ewing Marion Kauffman Foundation found that immigrants entering the United States are nearly twice as likely to launch a startup business compared to native-born Americans.

US Senator for Kansas, Jerry Moran, said: “America continues to fall behind in new business development and struggles to retain top talent that could grow our US economy. With a renewed sense of urgency, Congress must prioritize policies that will help recruit and retain highly-skilled students and innovators.”