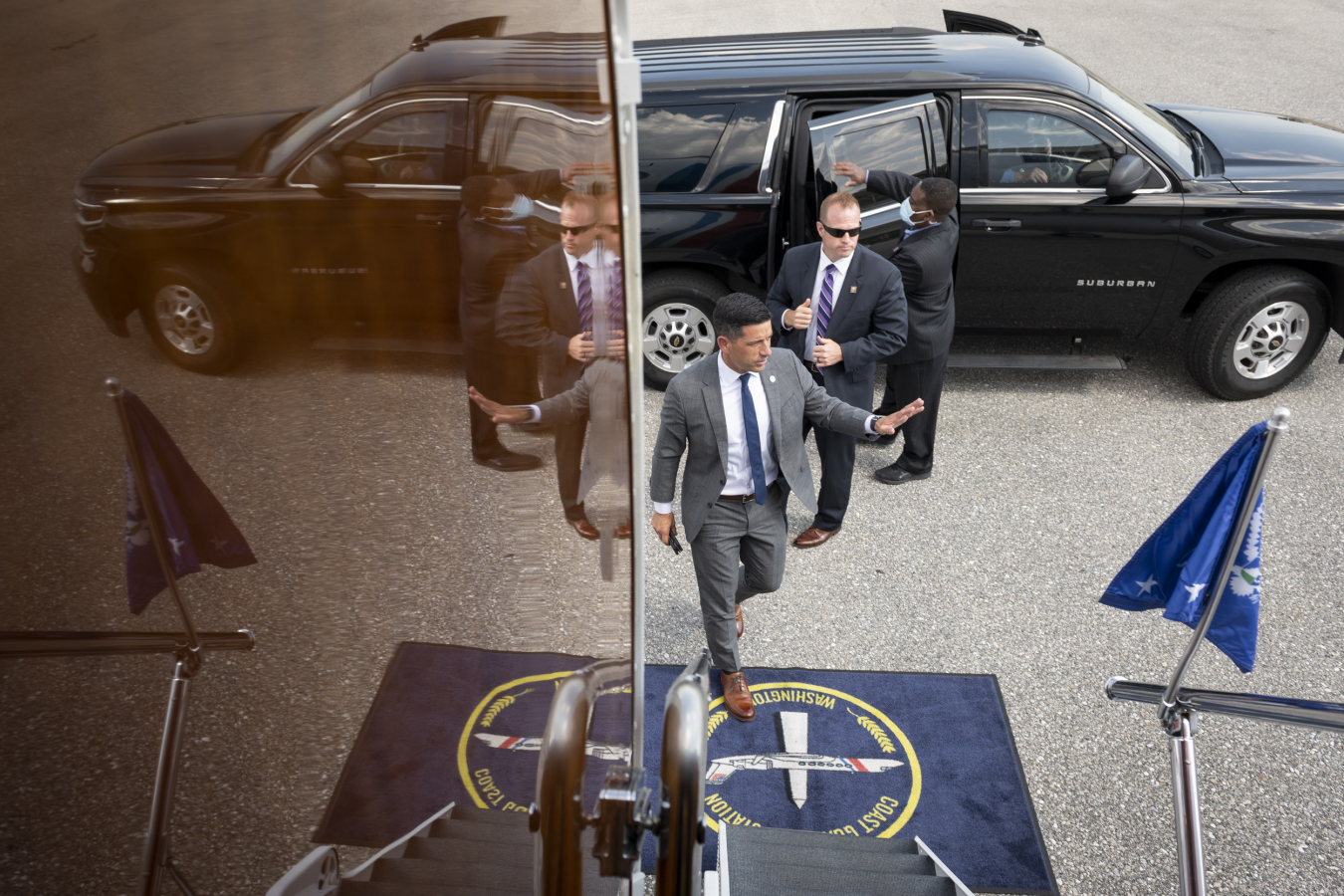 This is a strange turn of events.  We have been told that there is an emergency situation at USCIS and to avoid furlough urgent funding is required.  As you would expect due to coronavirus COVID-19 there has been a significant reduction in the volume of applications, and so as a result less money being received by USCIS for US visa petitions.   However, now a Senate committee is saying that this is not required.  There is apparently a surplus of money!

The heads of the Department of Homeland Security Chad Wolf and the USCIS (part of Homeland Security) Ken Cuccinelli are immigration hardliners.  If services are reduced due to furlough, fewer applicants will be able to obtain approved petitions and visas thus reducing levels of immigration.  Presumably, something that Trump and the people that he has appointed want anyway.

“Furlough” is a word that seems to have come into common use since coronavirus COVID-19.  If furlough goes ahead USCIS employees on a temporary basis will stop work.  Hopefully, furlough can be avoided.   Reduced USCIS staffing, if it does happen, will cause serious problems for employers and others.  If agreement on funding is not reached with Congress, furlough will now apparently start at the end of August 2020.

Despite requesting a $1.2 billion bailout from Congress to avoid furloughing some 13,000 staff, United States Citizenship and Immigration Services (USCIS) is reportedly on track to end the current fiscal year with a surplus of funding and enough cash to pay its employees for the remainder of the fiscal year.

In July it was announced that USCIS would postpone furloughs for another month to give Congress time to respond to its request for emergency funding. Now furloughs are scheduled for the end of August.  President of American Federation of Government Employees Local 1924, Michael Knowles, welcomed the postponement but urged Congress to grant USCIS bailout funds.

USCIS had been expected to start furloughing workers in early August amid plummeting revenues caused by a reduction in US visa applications due to the coronavirus and Donald Trump’s subsequent work visa ban. USCIS is entirely funded by the fees it charges US visa applicants.

In a letter written on July 21, Leahy and Tester wrote: “You must not sit by as thousands of American jobs are on the line, particularly during a time of unprecedented unemployment. We hope you will do everything in your power to ensure that the hardworking Americans carrying out the critical mission of USCIS do not go without a paycheck this fiscal year.”

Back in June, USCIS claimed that it would have to furlough up to 75% of its staff, without pay, on August 3 due to a shortage of funds.

A deficit is projected for the 2021 fiscal year; however, lawmakers say that this can be tackled with supplemental funding in coronavirus relief legislation currently being negotiated in Congress.

The American Federation of Government Employees (AFGE), whose National CIS Council represent more than 14,000 USCIS workers, has said that up to 13,400 staff started receiving furlough notices in June.

During a press conference on 14 July, AFGE leaders said that any workers furloughed would not be entitled to backpay.

No decision on bailout of USCIS

Many have called for Congress to bailout out USCIS to avoid US immigration coming to a compete standstill, though the Trump administration has temporarily banned several visa programmes.

The Trump administration insists that Congress has everything it needs to bailout the beleaguered USCIS. However, Democrats disagree.

Evan Hollander, a spokesperson for the House appropriations panel, said: “The Trump White House is responsible for requesting supplemental funding, but all they have sent Congress is a one-page letter that provides virtually no information on the shortfall or proposed remedies.”

Both Democratic and Republican officials claim that the Trump administration has still failed to submit a formal budget request for USCIS, which has frustrated lawmakers who are responsible for authorizing the funds.

Chair of the House Homeland Security Appropriations Subcommittee and Democratic representative for California, Lucille Roybal-Allard, said: “It’s a moving target right now in terms of what specifically it is that we need to address in order to prevent these furloughs.”

However, it’s understood that USCIS plans to press ahead with furloughing staff despite its improving financial situation.

USCIS deputy director for policy, Joseph Edlow, said: “USCIS will only delay furloughs if Congress provides funding or ‘otherwise indicates’ that it plans to do so. Such a signal would put the agency in a ‘better financial posture,’ and will enable USCIS to cancel the furloughs altogether if funding is received.” 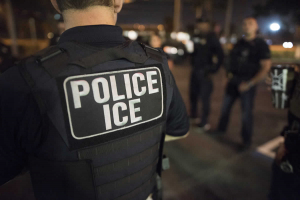