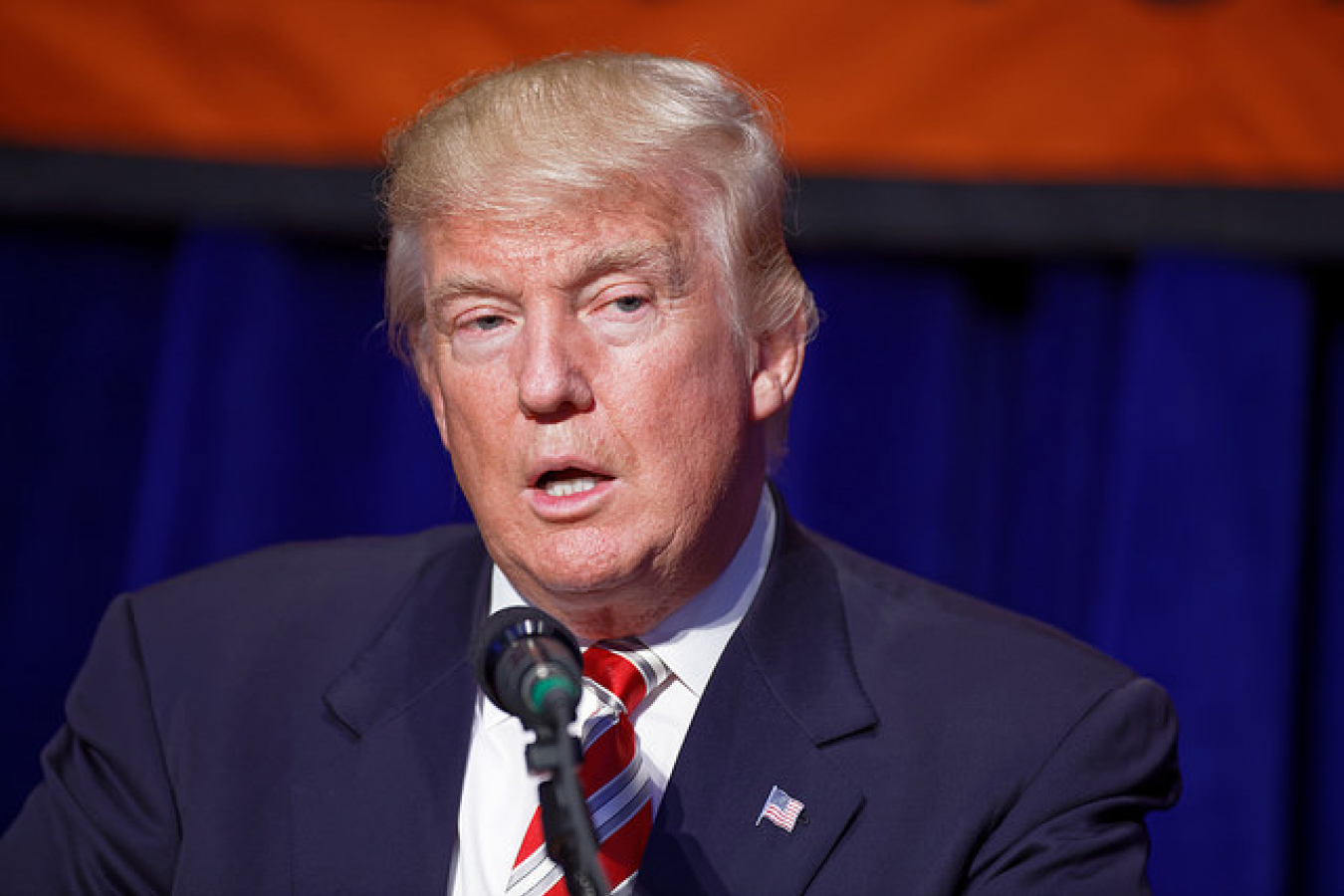 Following a public hearing marred by angry clashes between supporters of Donald Trump who is now President and pro-immigration campaigners, the Los Angeles County Board of Supervisors approved the opening of a new office that will offer US Visa county assistance to immigrants.

Probably this new office will mainly deal with issues relating to illegal immigrants also known as undocumented immigrants.   But who knows.  Perhaps there will be increasing numbers of people who have been refused L1 visas, H1B visas and E2 visas and E1 visas who will also be seeking US Visa advice.

According to a statement released by Supervisor Hilda Solis, who co-sponsored a motion along with Sheila Kuehl for the opening of the office, said: “The Office of Immigrant Affairs will provide a ‘one-stop shop’ for those seeking help.”

While it has not yet been determined exactly what services the new office will provide, Solis said it would help immigrants with finding US Visa legal representation to battle deportation cases, and offer them assistance to identify other social services. It’s understood that an in-depth plan, along with budget and staffing details will be released later in the year [2017].

As part of her statement, Solis said: “I want to remind our communities that the county will continue to stand against hate and provide exceptional aid for our immigrant individuals. This is one of the many steps we are taking towards protecting the immigrant communities that are so essential to Los Angeles County.”

The office, which was approved on Tuesday, January 10, comes just weeks after Los Angeles County set aside $3 million to a legal assistance fund for immigrants facing deportation. The funding makes up part of a joint effort by county and LA City Hall leaders to prevent federal plans to deport millions of people. City Hall is committing $2 million to the fund.

The skirmishes during the public hearing in LA County reflected just how divisive the issue of immigration is, even in an area of the US with a high immigrant population that voted overwhelmingly against Donald Trump, according to an article published in the Los Angeles Times.

The Migration Policy Institute - an independent, non-partisan, non-profit think tank based in Washington, DC – estimates that 1 million of the 11 million illegal immigrants currently living in the US, reside in LA County.

Throughout his presidential campaign, Trump vowed to deport millions of illegal immigrants and construct a border wall that stretched thousands of miles. However, recent media reports suggest that Trump actually has empathy towards illegal immigrants.

During an interview with CNN’s Dana Bash in November 2016, Trump spoke of the 1.8 million children born to illegal immigrants in the US: “I actually have a big heart. Something that nobody knows. A lot of people don’t understand that. But the Dreamers [Deferred Action for Childhood Arrivals], it’s a tough situation. We’re going to do something…,” Trump said.

However, most people feel that Donald Trump is anti-immirant and while his election left many people stunned, many US cities, counties and states with a high proportion of Democratic voters - including LA County - soon rallied to declare their jurisdictions as sanctuaries for immigrants.

During the LA County board meeting on January 10, Trump supporters and pro-immigrant campaigners hurled complaints from the audience regarding the failures of the county government, but for very different reasons.

Trump supporters launched a scathing attack on supervisors, accusing them of ‘harboring and abetting people in direct violation of federal, US immigration law. Meanwhile, immigrant rights activists urged the county to cease all cooperation with US Immigration and Customs Enforcement (ICE).

A cluster of Trump supporters claimed that an increasing immigrant population in LA County had resulted in an increased drug problem and violence in their neighborhoods and said that perpetrators should be deported, not protected.

Betty Retama, a member of the pro-Trump groups known as ‘We The People Rising’ and ‘America First Latinos’, said: “Legal assistance for illegals is one of the most insane statements I can think of.”

In response to several outbursts from Trump supporters, Andres Kwon said: “Despite their being loud, they’re on the wrong side of history. We need you to be on the right side of history.”

Mark Ridley-Thomas, chairman of the LA County board, eventually became so frustrated by the fracas between opposing groups, he ordered every member of the public to remove themselves from the board chambers. The session continued behind closed doors, having said: “I think we’ve had more than enough,” as the room was cleared.

Motion to establish a new US Visa office passes

When the public session resumed, most members of the public had left. The motion to introduce a new US visa office to help immigrants passed by 4 votes to 1. As part of the motion, the board moved to appoint the county’s civilian oversight commission to oversee Sheriff Department interactions with immigrants.

This was s a measure taken to ensure that the department is adhering to its very own immigrant friendly policies. Furthermore, the board directed the Office of Education to plan for the provision of bilingual information on resources and the rights of immigrant students to a “free public education, regardless of their immigration status.”

While four of the supervisors were in favour of the motion, supervisor Kathryn Barger was opposed to the new Office of Immigrant Affairs and the proposal for the Office of Education. 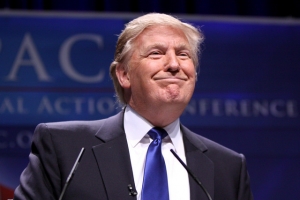 Comments (0)
Comments made by incoming US president, Donald Trump , during his ‘Person of the Year’ interview with Time Magazine over illegal immigrants have left US immigration hardliners bewildered. A rare show... 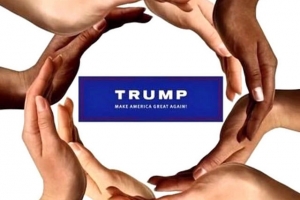 Comments (0)
President Trump won the elections despite what many people may be surprised to hear is a pro immigrant bias amongst the electorate. A new survey conducted by the Pew Research Center - a non-partisan...