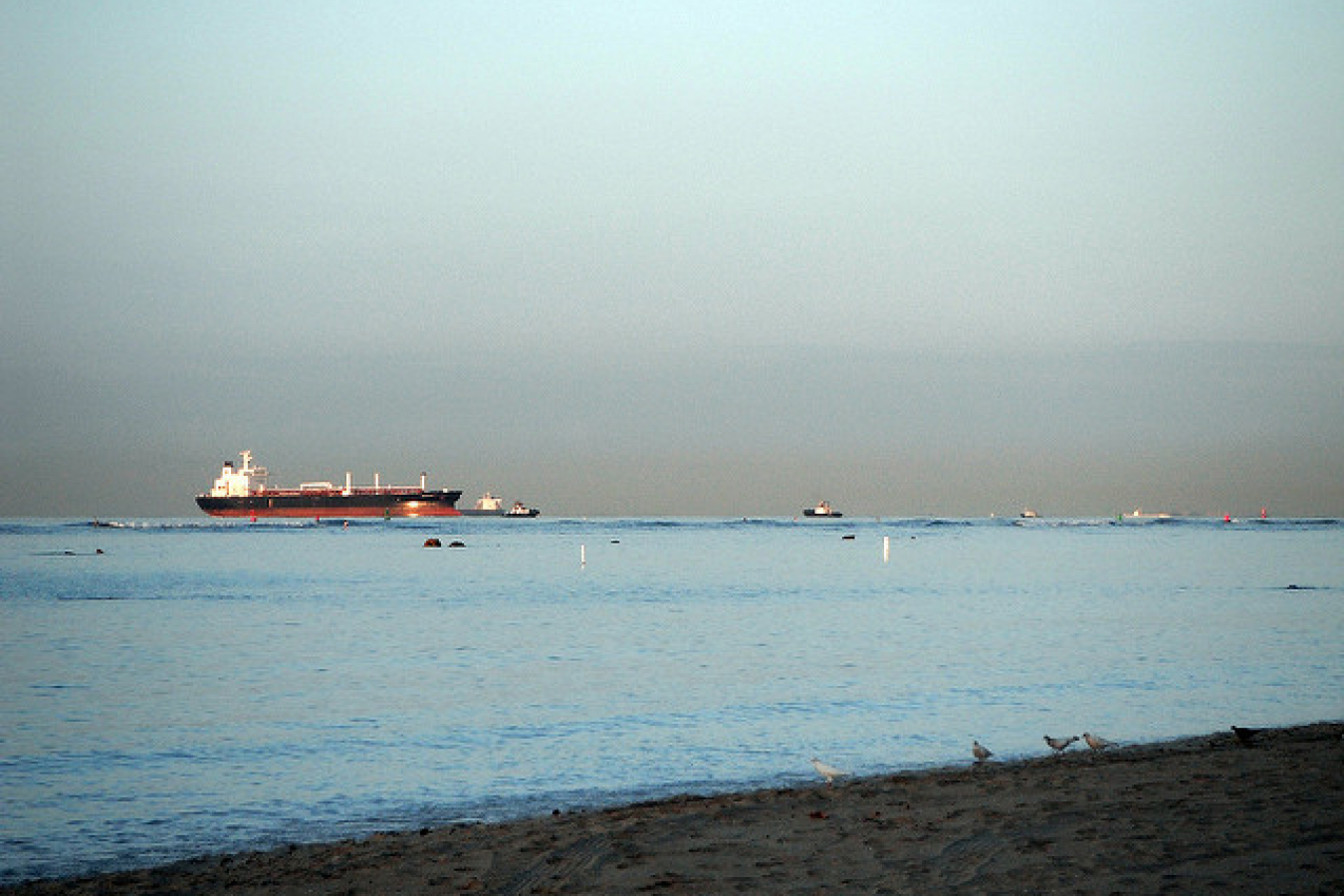 United States Citizenship and Immigration Services (USCIS) released details on how certain children of overseas military personnel can obtain US citizenship without being in the United States. The provision was made possible by recent changes to the Immigration and Nationality Act (INA).

In late January of 2008, President Bush signed into law the National Defense Authorization Act for Fiscal Year 2008, which amended Section 322 of the INA to allow certain eligible children of members of the US military to become naturalized US citizens without having to travel to the United States for any part of the process.

The amendments to Section 322 of the INA change the rules for children of US citizen members of the military who are living with their parent abroad on official orders. The amendments provide that:

The provisions are only available to biological and adopted children of US military personnel -- they are not available to stepchildren. 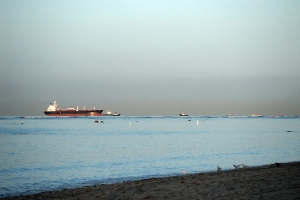 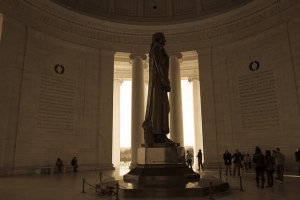