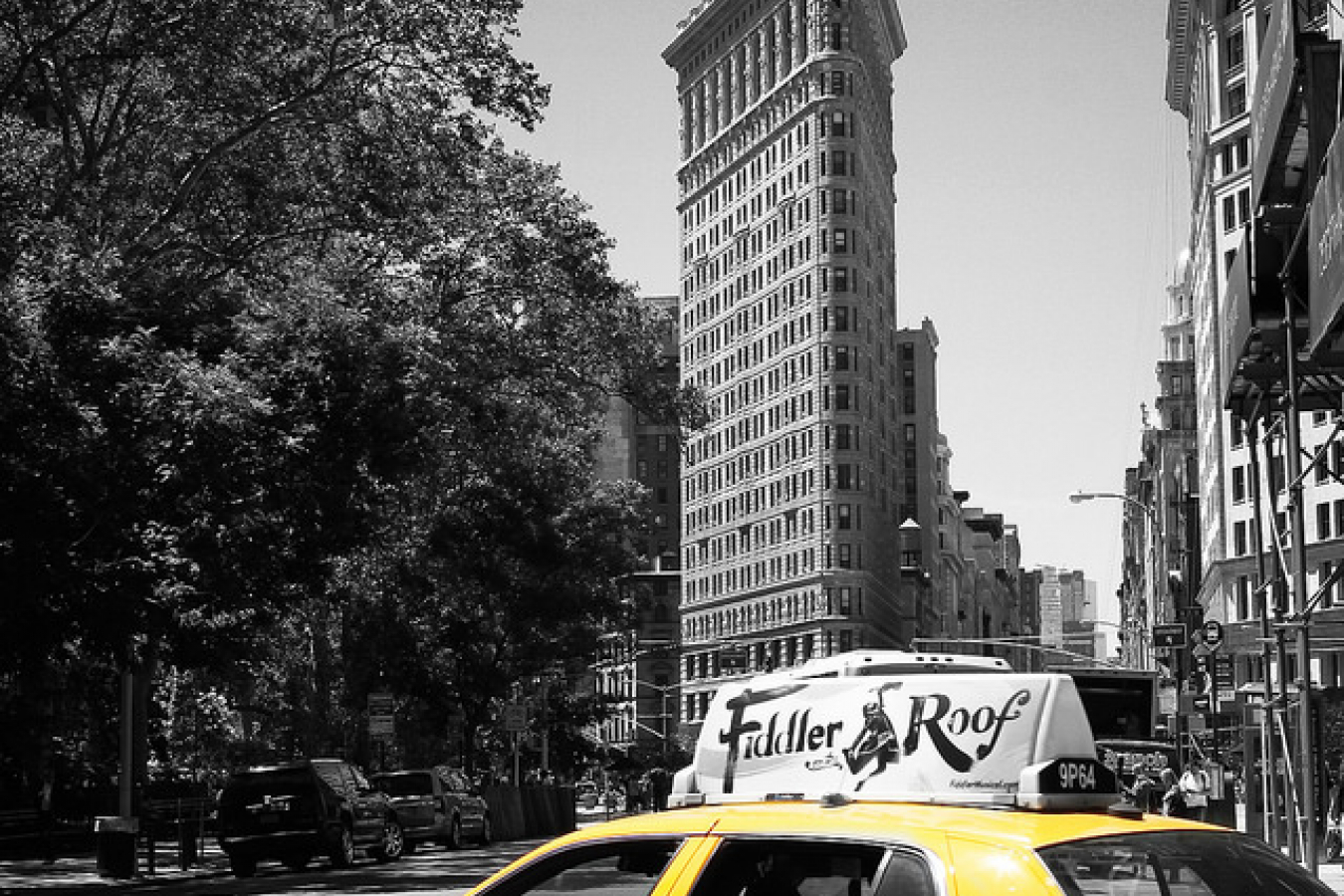 New rules that require everyone to have a passport to cross the United States border are inconveniencing Americans who want to go on vacation. Politicians in Washington D.C. have received so many complaints that they are now likely to suspend the requirement, for Americans, temporarily.

Representatives from several government agencies are describing the White House and the Congress as being "deluged with complaints from furious constituents."

The changes in requirements were first proposed immediately after the 11 September 2001 terrorist attacks in the United States. Lawmakers decided that no person should cross the border without being properly documented. It was decided that this meant a valid passport in the vast majority of cases.

In 2004, the final legislation was passed. The new requirement was designed to be phased in. First, all travelers using airplanes and airports were required to have a passport to either enter or leave the United States beginning with 01 January 2007. Then, all sea and land border crossings will require a passport from 01 January 2008. <$adv0>

One goal of the new legislation was to force U.S. citizens to obtain a new type of U.S. passport that requires stronger background check measures and new technology to embed more information in the passport. Non-citizens already have similar measures in their visas.

Embedded RFID chips that can be read by computers are common for passports and visas these days, especially in westernized nations. They are controversial in that they encode personal data, including biometric information, that could cause very serious problems for individuals if it is stolen somehow.

What all this means is that millions upon millions of U.S. citizens now require passports for travel to Mexico, Canada and the Caribbean, something that was not needed before.

These vacation hotspots could be accessed by U.S. citizens in the past with very simple identification, such as a drivers license or, in some cases even longer ago, no identification at all.

The first rocky bumps in the program appeared late last fall when the Christmas holiday season began pick up. Even though the new requirements have been widely reported for several years, it is estimated that a little fewer than 25% of Americans have ever held a passport.

As the New Year approached, it became apparent that several million Americans would not be able to go on their winter vacation for Christmas and the New Year. U.S. citizens had waited to the last moment to apply for passports that normally take 30 to 45 days, and many were completely ignorant of the new rules.

With citizen complaints rolling in and pressure from the vacation and travel industry, which estimated losses in the billions of dollars, U.S. politicians relaxed the law and extended the new requirement until the end of January.

As of 23 January, crossing the U.S. border by air travel has required a passport. It is still possible to cross the border by land and sea under the old rules.

There has been some controversy and debate about relaxing the rules for children and certain types of student travel, but it generated little interest and was largely dropped.

However, now that the summer season is beginning, an entire new crop of uninformed Americans has made travel plans without planning ahead to obtain their passports. Travel agencies are in part to blame, being quick to book travel plans but slow to check if customers have a passport, often not mentioning the requirement in direct and unambiguous terms.

Magnitude of the problem

However, the U.S. State Department issued far lower estimates last year. In 2006 they issued a record 12 million passports, and prepared to issue about 16 million for 2007. At 1,000,000 passports per month, a staggering 50,000 per working day need to be issued.

The real demand could be more than three times that.

Not only is there an unprecedented demand for passports now, but the processing time has been extended by background checks and other features of the new passport format. Also, the expense of the passports increased by about 30%, now at $97 for adults and $87 for children.

Initial hopes that the delays could be overcome were dashed this month when more than a million requests for new passports were dumped at once on the facilities by banks contracted to clear application fee checks, a senior State Department official said.

The result is that some people are experiencing delays of up to 90 days in receiving their passports. For people with summer travel plans, their passports may not some until the school season begins again in the Fall.

Between March and May of this year, the department issued more than 4.5 million passports, a 60 percent increase over the same period in 2006, but millions more applications are waiting to be processed, according to consular affairs officials.

The temporary lifting of the passport rule is aimed at clearing a massive backlog of passport applications at the State Department. However, logistically, suspension of the rule won't change the numbers involved, it will only ease some of the pain for vacationers during the summer months.

If approved, the temporary lifting of the requirement will last until September.

What people need to be aware of, though, is that they will still need to apply for a passport. Air travelers will have to present a State Department receipt showing their passport application is being processed if they have not received one when they attempt to travel.

Additionally, some form of a government-issued ID, such as a driver's license, will be required.

Under the plan, those without passports would receive additional security scrutiny when they travel, which could include extra questioning or bag checks, according to one official familiar with the discussions.

The State Department has added hundreds of new passport adjudicators, put employees to work around the clock and opened a new processing facility in Arkansas, but it has still been unable to meet demand.

In the meantime, the State Department has warned applicants to allow up to 12 weeks for their passports to be issued via normal processing. It can take up to three weeks for expedited processing, which requires a substantial extra fee. Previously, the maximum wait was six and two weeks, respectively.

• Canada and the US to implement tighter border controls
• US, Canadians required to carry travel documents 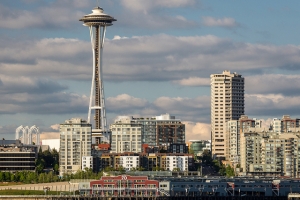 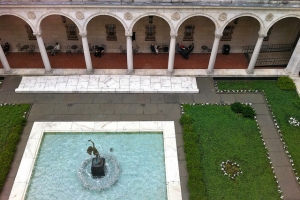