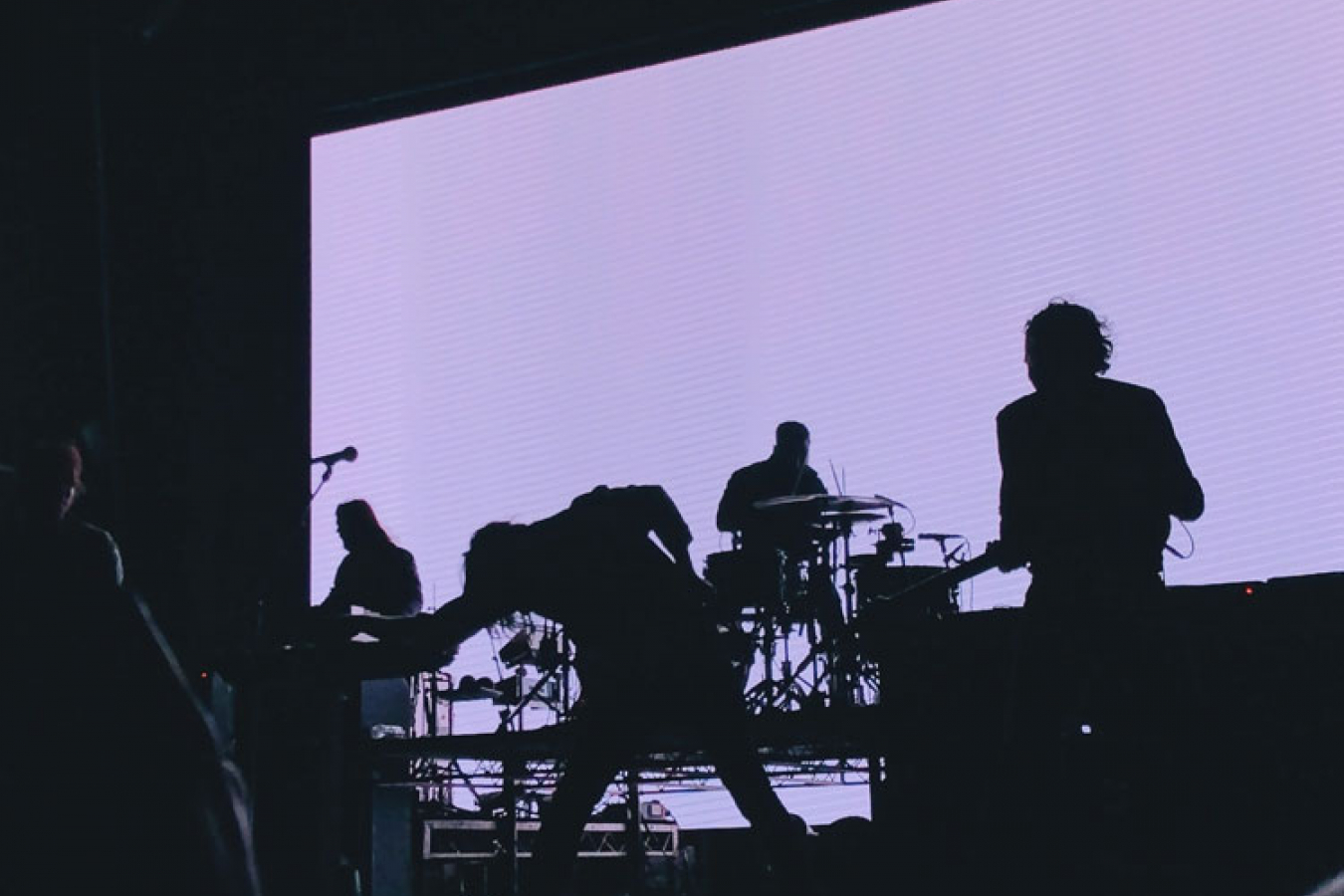 Despite the UK government recently claiming that Brussels rejected visa-free travel for EU and UK musicians, EU representatives have hit back claiming that it was the Tories that refused a visa-free deal, sparking a furious backlash from British musicians.

Amid stalled talks over a visa-free travel agreement, The Independent reported that a ‘standard’ proposal outlined by the EU, which would have exempted music artists from the huge costs and bureaucracy associated with obtaining a visa for 90 days, was turned down by British government officials.

Brussels claims that Britain rejected an agreement ‘because the government is insisting on denying UK visa-free entry for EU performers.

A source close to the negotiations said: “It is usually in our agreements with third countries, that [work] visas are not required for musicians. We tried to include it, but the UK said no.”

Already reeling from the impact of the coronavirus pandemic, music industry bosses are said to be horrified by the revelation that the British government rejected a visa-free travel agreement.

Following the Brexit deal agreement struck on Christmas Eve 2020, it emerged that there was no agreement in place allowing for reciprocal visa-free travel for UK and EU musicians.

The claim from Brussels has sparked a furious backlash from the music industry, which has branded the government ‘spineless’ and demanded that ministers reveal exactly what took place during the negotiations after they had insisted that it was Brussels who had refused a deal.

Chancellor of the Duchy of Lancaster, Michael Gove, recently warned UK businesses to ‘be prepared’ for border mayhem with disruptions likely as rule changes continue to come into force.

Commenting on the revelations from Brussels, the head of the Incorporated Society of Musicians (ISM), Deborah Annetts, said that she was ‘horrified’ to learn of the evidence that a visa-free travel deal was spurned by the government.

Music industry bosses were repeatedly assured that a Brexit deal would protect touring performers, plus their support teams and transportation of equipment.

An online parliamentary petition was started that was backed by music stars including One Direction’s Louis Tomlinson, former Boyzone member Ronan Keating, singer-songwriter Laura Marling and Charlatans frontman Tim Burgess, all of whom have encouraged their fans to support the campaign. The petition has been signed by nearly 230,000 people.

Amid the revelations from Brussels, the UK government insisted that it had pushed for a more ‘ambitious agreement’ that would have given British musicians and other greater benefits. However, this was reportedly rejected by the EU.

However, countries such as the United States and even Saudi Arabia benefit from visa-free exemptions for performers in their deals with the EU, which Brussels offers as ‘standard’ for non-EU member states.

The source close to the negotiations told The Independent: “The UK refused to agree because they said they were ending freedom of movement. It is untrue to say they asked for something more ambitious. There has to be reciprocity.”

The breakdown in negotiations seemingly stemmed from Priti Patel’s UK immigration crackdown, which has seen tough restrictions enforced on tours by EU musicians. As of 1 January 2021, all EU artists must apply for a UK visa in the same way non-EU musicians require travel permissions.

EU artists must now also provide proof of savings and have a certificate of sponsorship from an event organiser.

The Independent report states the UK did ask for a similar 30-day exemption for British performers but refused 90 days in order for any agreement to fit in with new UK visa rules.

ISM’s Deborah Annetts said: “I’m horrified by this new development. The government must come clean about what steps it took to protect the performing arts in the negotiations. The music sector feels deeply let down by the government and we want to get to the bottom of what happened.”

“All the way through 2020, we were given assurances that the government understood how important frictionless travel is for the performing arts,” Annetts added.

Labour’s shadow culture minister, Alison McGovern, said: “If Boris Johnson’s Tories have stopped musicians from touring in Europe to make a political point, then music fans will not forgive them. Music is a huge export for the UK and touring and performing is now one of the main ways artists make money.”

“Why would the Tories deliberately make it harder for musicians to make the most of opportunities in Europe?,” McGovern added.

The chief executive of UK Music, Jamie Njoku-Goodwin, said: “Who is at fault is irrelevant and a blame game helps no one. The important thing is that both sides appear to genuinely want this issue sorted, so it is imperative that they get around a table and urgently agree a solution.”

However, during a recent debate on the issue in the House of Lords, Lord True, a Cabinet Office Minister, said: “The EU’s previous ‘refusal’ to consider the UK’s post-Brexit travel proposals for those working in the sector suggests that Brussels won’t be willing to reopen the subject so soon after negotiations have concluded.” 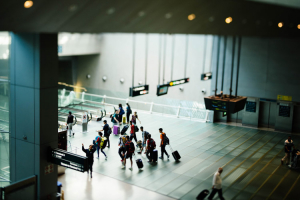 Comments (0)
Following a recent Workpermit.com report about a petition urging the UK government to agree visa-free travel for EU and British creatives, news has emerged that talks over such a deal won’t happen... 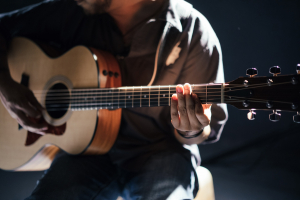