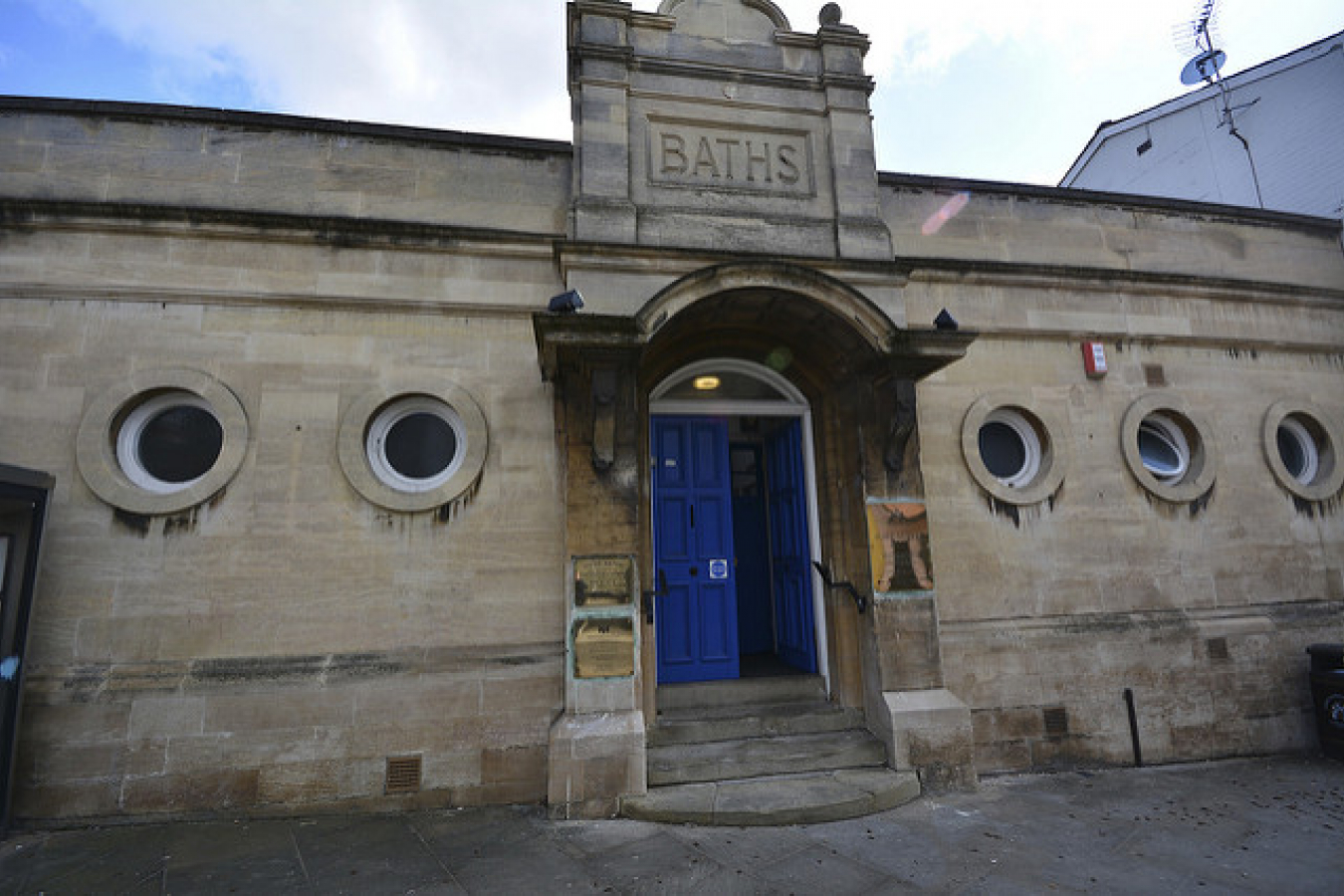 Travelers hoping to visit the United Kingdom are likely to have to give their fingerprints in future, as officials are working towards introducing biometric visas.

The plan to bring in biometric visas comes hard on the heels of the issuing of the first biometric UK passports, which the British Embassies in the United Arab Emirates (UAE) first began producing earlier this year.

British ministers hope biometric visas will help to curb illegal immigration, which has become a major issue highlighted in the British press. Dates for issuing biometric visas for people applying in the UAE are yet to be announced.

In a statement, Mark Sedwill, director of UKvisas, a joint agency between the UK's Home Office and its Foreign and Commonwealth Office (FCO), said: "We are working on better ways of deterring fraudulent applications, which are a major problem in some countries.

"Biometric visas, to be rolled out worldwide over the next 18 months, will make a big difference."

In July Dr John Reid, the British home secretary, said the government was prepared to spend heavily to fund the introduction of biometric visas and other measures to combat illegal entry to the UK.

He said the annual immigration enforcement budget would double by 2010 to £280 million by 2010 to help fund the new measures.

Biometric British passports were issued to those who applied at the British Embassies in Abu Dhabi and Dubai, from mid to late March this year onwards.

By introducing biometric passports the UK government has also ensured that its citizens can still take advantage of the United States' visa-waiver program.

• UK may have over 500,000 East European immigrants
• UK closes loophole in immigration process
• Immigration to the UK rises dramatically 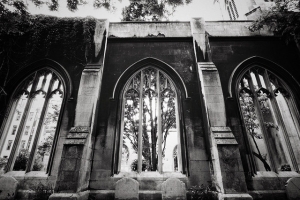 Comments (0)
The UK's Home Office is to appeal against a decision of the Information Commissioner which requires it to disclose an 'immigration blacklist' of 44 countries to an immigration rights campaigner...