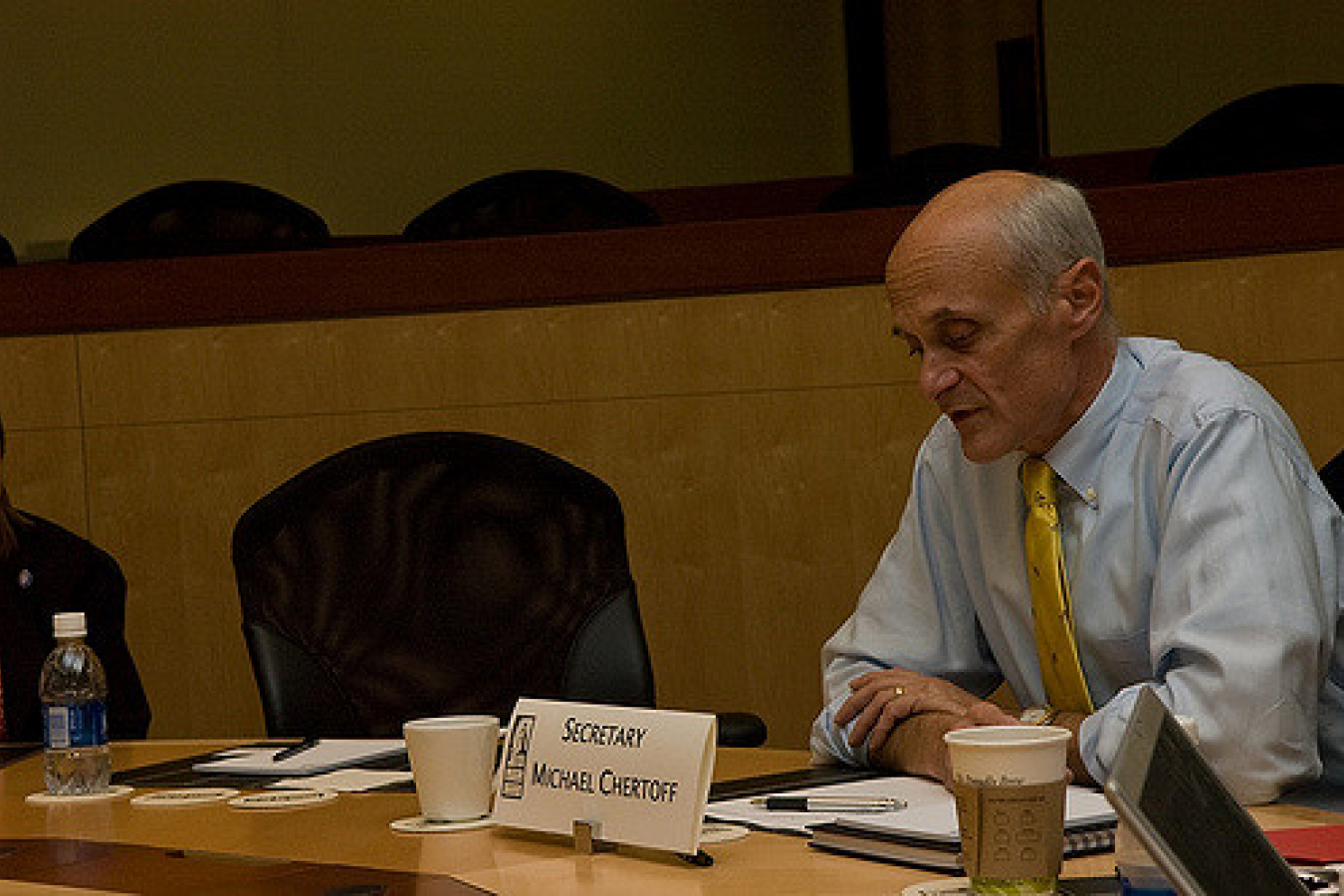 Within the last week, two US states along the border with Mexico - Arizona and New Mexico - have declared states of emergency due to soaring violence and human and drug smuggling connected to illegal immigration.

US Homeland Security chief Michael Chertoff has pledged to rush federal aid as soon as possible and come up with a plan to stem the tide.

But California farmers are already hard pressed to find enough labour to pick their crops after California's own borders with Mexico were largely sealed off some time ago, and could face even greater shortages if Chertoff holds true to his pledge.

This is the dilemma for those in Washington who shape the country's immigration policies.

On the one hand, US borders are porous to thousands of Latino immigrants who enter the country illegally each day - and possibly to terrorists who manage to slip in. On the other hand, a tougher border crackdown would create a large problem for the country's labour resources.

As it is, contractors who supply labour to farms in California say they cannot find enough people to work the fields and orchards in the state's vast Central Valley, which is one of the main food production regions in the country. Some crops already lie unpicked for want of hands.

There are an estimated 11 million undocumented Hispanic immigrants in the country, about as many as those who are here legally. Millions more enter every year, many of them across Arizona, where half a million illegals have been apprehended since October alone. Fed up with state and federal shortcomings in shoring up the border, armed local citizen vigilante groups have taken to patrolling the border region.

But while some of the illegal immigrants are smuggling drugs and humans, and attack border patrol agents, many of the undocumented immigrants are seriously interested in working, and they fill menial labour jobs that are vital to the economy.

Even Federal Reserve Chairman Alan Greenspan has credited them with an important role in keeping down the inflation rate. The illegal immigrants are also a key factor in the U.S. economy because they have a fertility rate high enough to maintain their work force and support an ageing population of non-Hispanics through social security payments, according to a Population Reference Bureau report released this week.

But for Homeland Security Secretary Michael Chertoff, the issue is not economics but terrorism and violence.

His comments Tuesday signified a tough new initiative on a problem that has become an increasingly central issue in the US media and political worlds. In fact, the governors of Arizona and New Mexico are both Democrats, and have not been shy in criticising the Republican Bush administration for its shortcomings.

Arizona Governor Janet Napolitano has even submitted a bill for $217 million to the federal government for detaining criminal aliens, The Washington Times reported. Normally, the federal government refuses to reimburse state and local governments for the cost of arresting, prosecuting and jailing illegal alien criminals, and she has not yet heard a response, the report said.

The issue has claimed high visibility in local newspapers since the winter, when the vigilante groups started forming. Bush's terrorism czar Chertoff appeared serious about tackling the problem.

"We have decided to stand back and take a look at how we address the problem and solve it once and for all," Chertoff said. "The American public is rightly distressed about a situation in which they feel we do not have the proper control over our borders."

The new strategy proposes increased security at borders - more border patrol agents, surveillance cameras, infrared and motion detectors, and fences. But Chertoff also plans to boost the deportation process to avoid jail overcrowding and the release of illegal immigrants. Added help would be earmarked for tracking down illegal immigrants who fail to appear at deportation hearings, The New York Times reported.

"We are moving forward quickly and aggressively to fashion a comprehensive plan with real solutions," he said.

A long term solution would include a programme to let illegal Hispanics work legally in the US.

President George W. Bush has proposed just such a programme that would, in the White House's words, "allow workers who currently hold jobs to come out of hiding and participate legally in America's economy - while not encouraging further illegal behaviour."