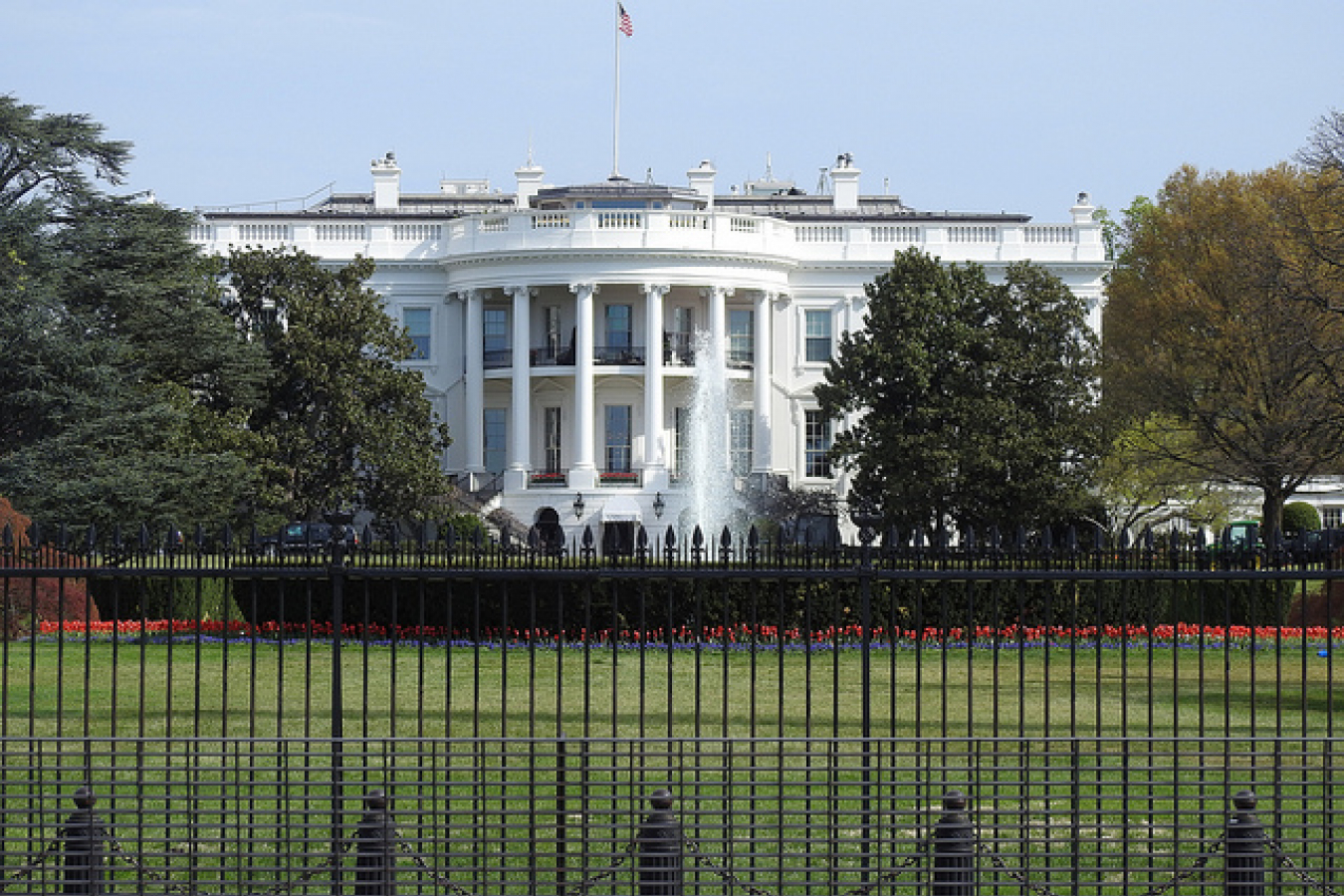 Anonymous Washington insiders have said that President Obama is to press ahead with efforts to achieve comprehensive immigration reform immediately. However, because of the almost complete lack of cooperation between the parties it is not clear that the President will succeed in forcing reform through.

President Obama promised to reform the US's immigration system during his first term but failed to do so. In the run-up to the presidential election in November 2012, the President explained his failure to achieve reform. He said that, in 2008 and 2009, he had been busy with the financial crisis and had failed to act on immigration. Then after mid-term elections in 2010, Mr Obama's Democratic Party lost control of the junior chamber of the US Congress, the House of Representatives (known as 'The House') to the Republicans. This made it harder for him to achieve reform. Insiders say that the President intends to press hard to ensure that reform happens in his second term.

No vote til June at the earliest

No details have emerged of any proposed legislation. It is believed that Democrat and Republican Congressmen are cooperating to create a draft law. Among those said to be working on the law are Republican moderate Lindsay Graham and former Republican Presidential candidate John McCain. The process should take at least two months and it is unlikely that any vote would be held until June at the earliest. It is thought that the legislation would involve four main proposals.
• A further strengthening of US border security
• The establishment of a biometric ID system to identify legal immigrants and to prevent illegal immigrants from working
• The establishment of a process for registering temporary workers
• A mechanism whereby some illegal immigrants can gain a green card (permanent resident status) and progress towards US citizenship

It is far from certain that reform will occur. Under the US system, in order for an act to become law, it must be passed by both chambers of Congress; the Senate and The House and be signed by the President. One of the major difficulties that the President will face in forcing through reform is that, at the elections in November 2012, the Republicans kept control of the House and the Democrats kept control of the Senate. This means that there will have to be some cross party cooperation if US immigration laws are to be changed.

Cooperation has become increasingly rare in Congress in recent years, particularly since a right-wing popular movement, 'The Tea Party' began to exert influence over the Republican Party, moving it further to the right in 2009. The Tea Party, named after the Boston Tea Party, a revolt about a tax on tea imposed by the British in 1773, is a loose, right-wing grouping that is 'is anti-government, anti-spending, anti-immigration and anti-compromise politics' according to the New York Times.

So, because the Republicans control The House and are increasingly opposed to both immigration and cooperation, there must be questions as to the likelihood of reform being passed by The House, as it would have to be to become law.

Democratic Representative Zoe Lofgren is expected to lead the Democratic attempts at reform in The House. She admitted that reform depends on Republican cooperation. She told the Huffington Post 'In the end, immigration reform is going to depend very much on whether [Republican Speaker of The House John] Boehner wants to do it or not'.

Democrats believe that reform is still possible. While right-wing Republicans supported by the Tea Party may oppose reform, senior Washington Republicans may well ignore them and support reform in any event.

And, because the percentage of the population made up of Latino voters is rising, immigration is likely to become an increasingly important issue in American politics. Over 17% of US voters are now of Latino ethnicity. This percentage is due to rise to 30% by 2050. Republicans, therefore, may calculate that, unless they change their immigration policy, they will never take the presidency again.

Angela Kelley, vice president of the Centre for American Progress told the Huffington Post that Republicans would suffer an electoral backlash at the next election if they block reform, 'They (the Republicans) can procrastinate as long as they want, but they're going to have a serious day of reckoning next election cycle', she said.

Even so, there is no guarantee that the Republicans will cooperate. Two key figures in The House are likely to do all they can to block the proposed law's progress. The new Chairman of The House Judiciary Committee will be Representative Bob Goodlatte, a Republican who has been a vocal opponent of immigration reform and the new chairman of the House subcommittee on immigration and border security, Republican Representative Trey Gowdy, is also an opponent of any relaxation of US immigration law.