Without UK Visas for Migrants Brits will have to work longer, warns report 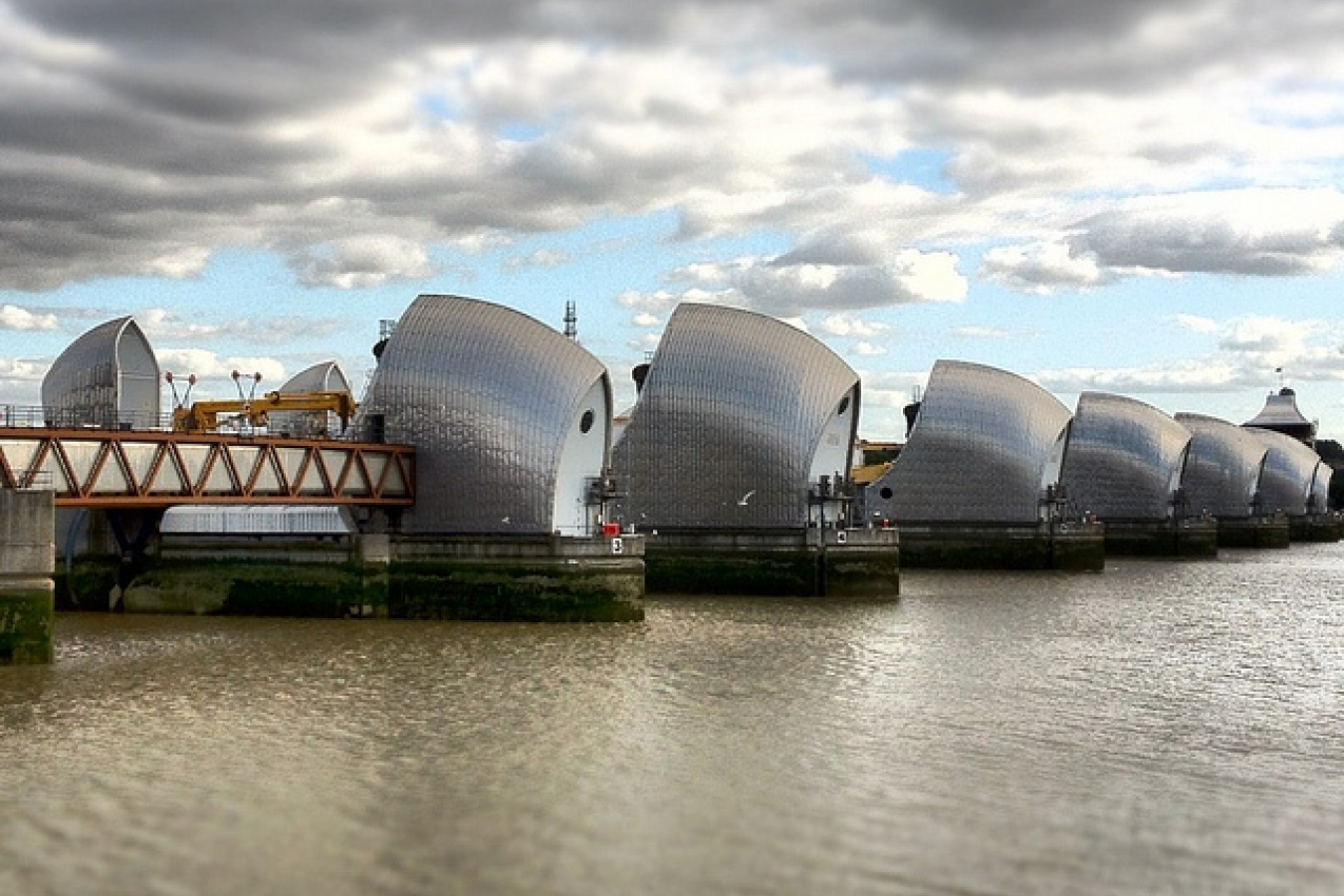 Research published by Oxford University reveals that current UK immigration levels are necessary if Brits don’t want to see the state pension age increased. The report from the Oxford Institute of Population Ageing specifies that if existing migration levels are not maintained with EU workers allowed entry, Britons will have to work longer in order to offset the tax deficit.  It also seems that with current UK visa policy there will not be a corresponding increase in overseas workers allowed entry under the Tier 2 Sponsorship Licence and UK visa tier 2 visa scheme.

Drastic reductions to UK immigration levels post-Brexit would see the retirement age raised substantially, while a steep decrease in the number of working age people would leave Britain unable to sustain the pensions of the elderly, warned the report.

It’s expected that the pension age will increase anyway on account of increased life expectancy and a huge increase in the number of retirees among the baby boomer generation.

In an interview with The Guardian, Chairwoman of the UK government’s foresight review on ageing societies, Sarah Harper, said: “The message from Brexit is if you don’t want immigrants, you’re going to have to work longer. That’s how the sums work.”

“Since the middle of the 20th century, the UK, like many other advanced economies, has employed migrant labour to reduce the ratio between older dependants and workers, which has arisen as child-bearing rates have fallen and people have lived longer.

However, if all migration into the UK was to be halted, then over the next five years, those coming up to retirement would have to work about one-and-a-half years longer just in order to maintain current output [of GDP]. Indeed, any significant reduction in labour immigration would wipe out the projected benefits to GDP of small delays in retirement, or require far longer working lives,” Harper added.

Additionally, Harper warned that limiting UK immigration would lead to a decline in the UK’s fertility rate, which is estimated to be close to replacement level (approximately two births per woman), because women residing in Britain but born outside the UK have much higher birth rates than those born in the UK.

Harper said: “If, because of Brexit, we limit migration, we will start ageing at the same rate as Greece, Italy and Spain. These countries are facing serious economic and social problems linked to declining populations caused by low birth rates - 1.3 births per woman in Greece, 1.32 in Spain and 1.37 in Italy, compared with 1.81 in the UK.”

Despite Harper’s modelling system being based on zero net migration, even a reduction in the number of people granted entry to Britain in a ‘low migration scenario’ would have a massive impact on the state pension age, according to a report published in The Guardian.

Former Confederation of British Industry (CBI) director, John Cridland - who is responsible for reviewing the state pension – recently stated at a conference hosted by the International Longevity Centre UK that ‘the affordability of the state pension into the future had been made uncertain by the Brexit factor.’

Referring to a chart in an interim report he published in October 2016, which highlights a number of projections concerning the old age dependency ratio in the future, Cridland said: “The reason this is a very unpredictable chart is migration – the Brexit factor.”

According to a report published by the Resolution Foundation thinktank, even if there are no changes to UK immigration, the number of dependents for every working adult is set to rise across the UK. Consequently, this could force the state pension age up to 70 by the late 2030s.

Harper said: “As well as potentially delaying the age at which people were able to stop working, reductions in immigration could harm older people by depleting the numbers of social care workers in the country – one in 20 of whom are migrants from the European Economic Area – who do the bulk of caring for elderly people in care homes.”

The Guardian report says that a lack of social care workers would hit London hardest, where 11% of the social care workforce is made up of EEA migrants who do not hold British Citizenship status.

Harper said: “We’re becoming older, we’re becoming frailer, we’re having fewer children and those children, particularly women, are not really working at home and are therefore not able to care for frail elderly relatives. So, we need migrant healthcare workers because they’re the ones who are willing to do the work.”

“When it comes to care we have a real problem: who is going to care for our older population if we’re not going to encourage lower-skilled people [to migrate]?” she added. 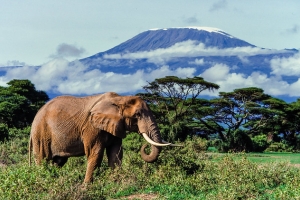