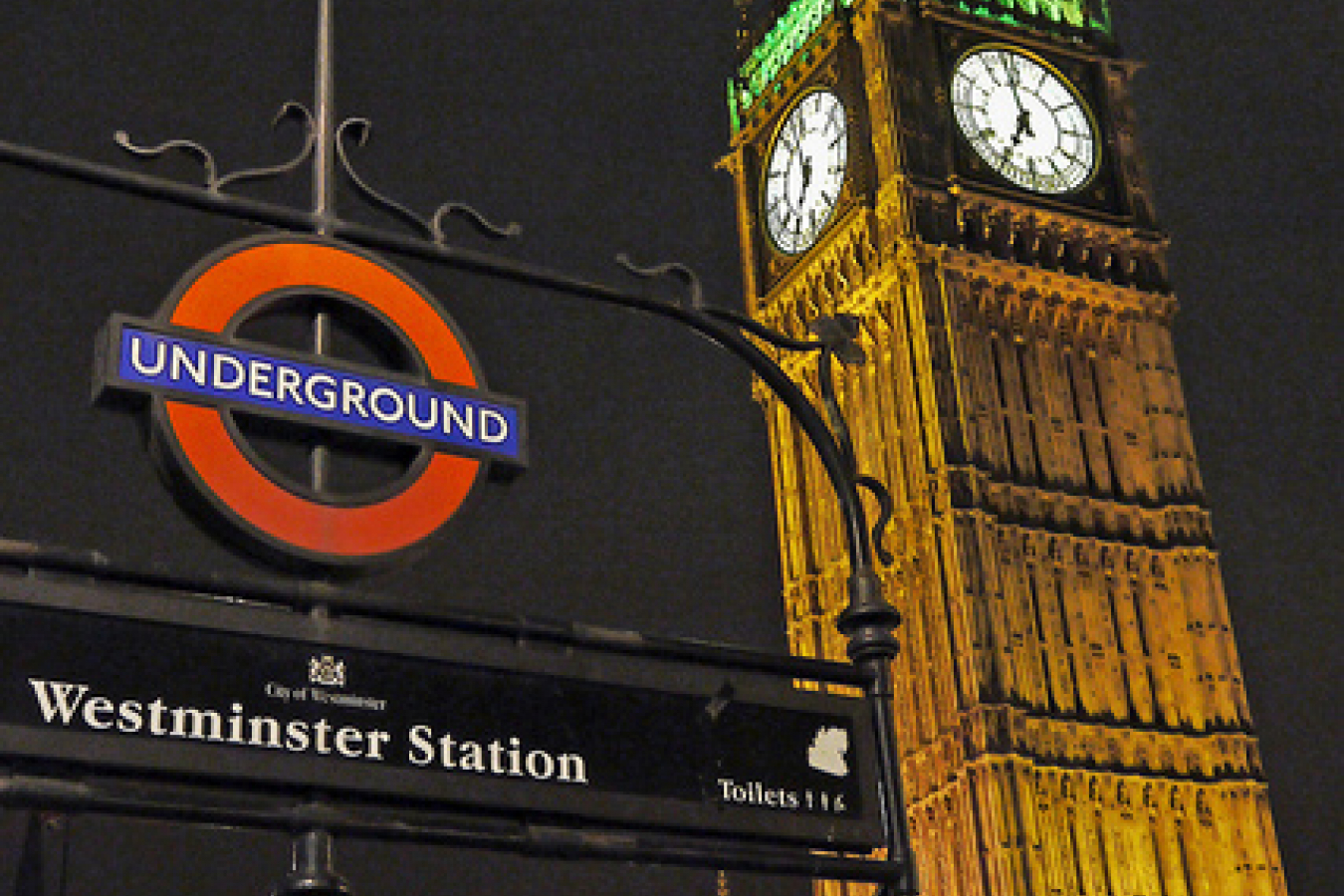 For seven or eight months it was difficult for many people who needed to apply for a Tier 2 visa from abroad. Employers and employees should seriously consider applying under the tier 2 sponsor licence and tier 2 visa scheme now, especially if the tier 2 visa application needs to be made from abroad.  June 2018 saw the highest salary requirement ever to obtain a tier 2 visa with in many cases a salary rate of £60,000 being required (unless you come under one of the exemptions).  August 2018 saw the points requirement go down to 21 points.  Therefore, in most cases the salary requirement will no longer prevent people meeting the Tier 2 CoS points requirement.

In many cases Tier 2 restricted Certificates of Sponsorship are being refused due to issues with the Resident Labour Market Test.  Common problems include the following:

The Tier 2 CoS monthly allocation limit was hit in June, for a record seventh month in a row! As a result, prioritised applications received preferential treatment.

Meanwhile, those applications submitted by 5 June, 2018 for Restricted CoS, where applicants are paid less than £60,000 per year, have been denied - unless the job position is a PhD-level vacancy, or featured on the UK’s Shortage Occupation List, or prioritised based on other circumstances.

Following the June Tier 2 visa allocation meeting, the number of Certificates of Sponsorship (CoS) available for July 2018 stands at 2,187, according to UK Visas and Immigration data. The department published its June report citing that its figures were correct as of 28 June, 2018.

The Tier 2 visa programme has featured heavily in the headlines in recent months, following a record shortage of Tier 2 CoS available to employers that stretches back to December 2017. The lack of CoS has left many employers struggling to recruit skilled foreign workers.

Doctors and nurses made exempt from Tier 2 visa cap

Under mounting pressure from Britain’s business community, in a bid to ease the CoS shortage, the Home Office from 6 July 2018 made doctors and nurses exempt from the cap, which it says ‘should free up more Certificates of Sponsorship.’

Despite the Home Office seemingly easing Tier 2 CoS restrictions, over the past seven months, there have been widespread reports of an increase in UK visa refusal rates.  This should have changed since 6 July 2018.

The government department has reportedly sent out hundreds of emails to UK businesses and employers over the past seven months, informing them that their applications for Tier 2 CoS had been declined.

Tech London Advocates, a non-profit organisation that serves the interests of technology entrepreneurs and London as a technology hub, explained that it had written to immigration minister, Caroline Nokes, demanding that the annual 20,700 CoS limit be raised.

However, the number of certificates reclaimed as not used and made available for the month of June, once again totalled zero. However, 187 CoS were carried over from the month of June for use in the July allocation.

The June Tier 2 Certificate of Sponsorship allocation meeting took place on 11 June, 2018. All valid applications lodged by 5 June were successful, provided they scored 60 points or more, up from the 51 points needed in May.

The breakdown of Tier 2 CoS for the month of June looks like this:

The next UK Visas and Immigration allocation meeting will took place on 11 July, 2018 and indicated the number of Tier 2 CoS available for the month of August, 2018. The points requirement for a restricted CoS in August 2018 went down to 21 points, so making it much easier in many cases to obtain a restricted CoS.

Workpermit.com can help with Tier 2 Visa Sponsorship Licences and Tier 2 Visas and other UK immigration routes 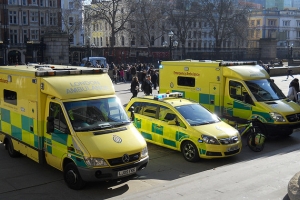 Comments (0)
The Tier 2 Visa restricted CoS monthly allocation limit was reached in May and June, extending the trend to a record seventh month in a row! As a result, prioritised applications such as those on the...