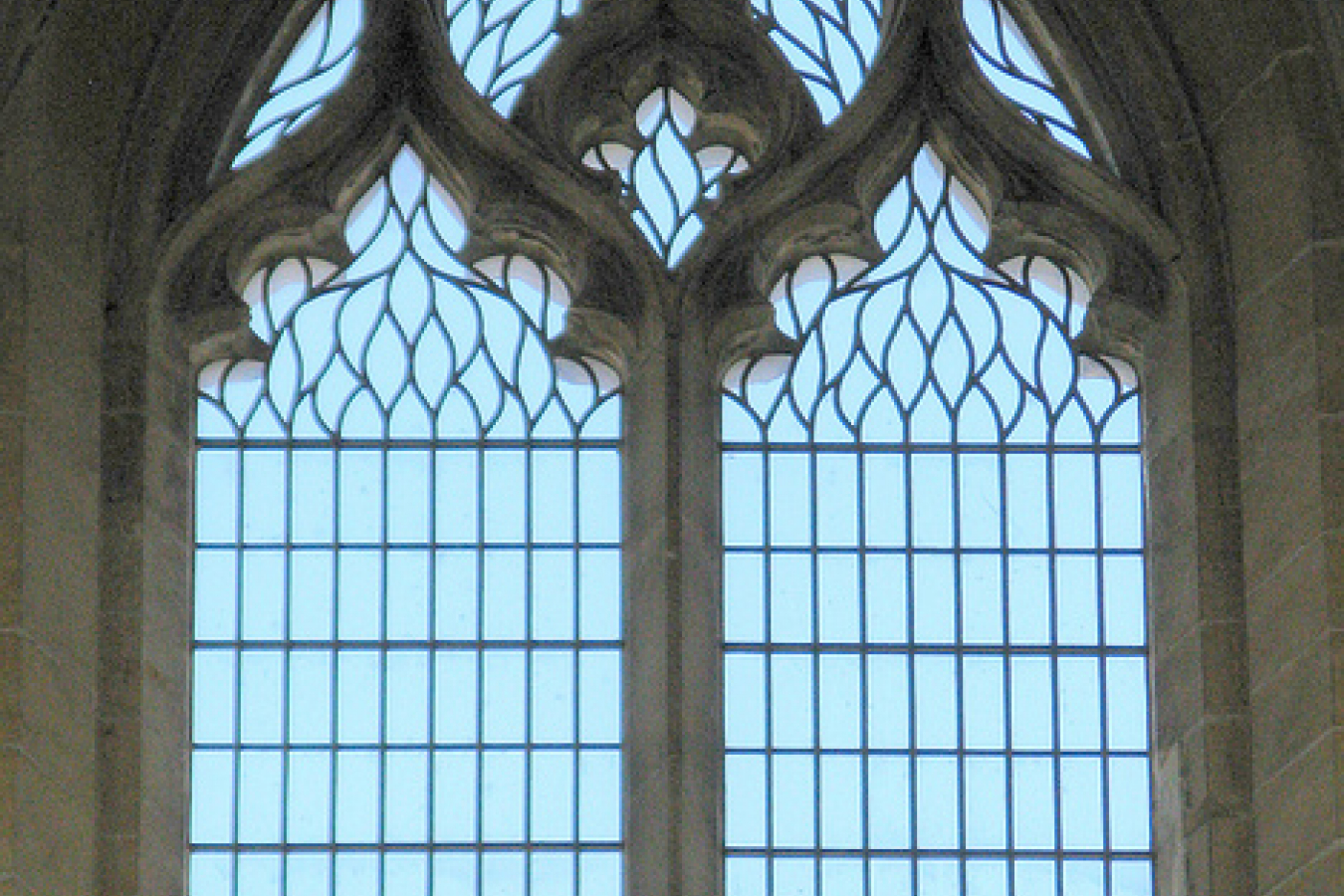 A survey carried out by YouGov on behalf of the Extremis Project suggests that younger Britons of all political persuasions are less likely to support anti-immigration or anti-Islamic policies than older ones. The Extremis Project describes itself as 'a platform for independent, objective and evidence-based research on extremism and terrorism'

YouGov questioned 1,725 British adults in an online survey. They were asked to say whether they would be more or less likely to support a party that supported various policies that have been supported by right wing parties throughout Europe. The four policies were
• To stand up to political and business elites
• To stop all immigration into the UK
• To prioritise British values over other cultures and
• To reduce the numbers of Muslims/presence of Islam

The poll asked those taking part to reveal what party they had voted for at the last general election and their ages. The different reactions to each policy by voters of different ages and political affiliations was then calculated.

The survey found that 74% of those that said that they had voted Conservative in the last general election said they would be more likely to support parties that prioritised British values. Over half of Conservative voters would support a party that promised to stop all immigration and 49% said that they would favour a party that promised to reduce the numbers of Muslims in the UK. Large numbers of Labour and Liberal Democrats also favoured these policies but the greatest numbers were found among Conservative voters.

However, Matthew Goodwin, who instigated the research and is an Associate Professor at Nottingham University, says that the generational difference between older and younger Conservative voters means that, despite the fact that many of their voters seem to favour anti-immigration and anti-Muslim policies, it would not provide the Conservatives with a lasting political advantage to adopt them as part of the party's manifesto. This is because of the sharp generational difference of opinion between younger and older Conservative voters.

Professor Goodwin, who is also a Fellow of the Chatham House says that 60% of all 18-24 year olds declare themselves to be less likely to support any party that espoused policies opposed to Islam or committed to ending immigration.