1,000 Africans arrive in Spanish Canary Islands in one day 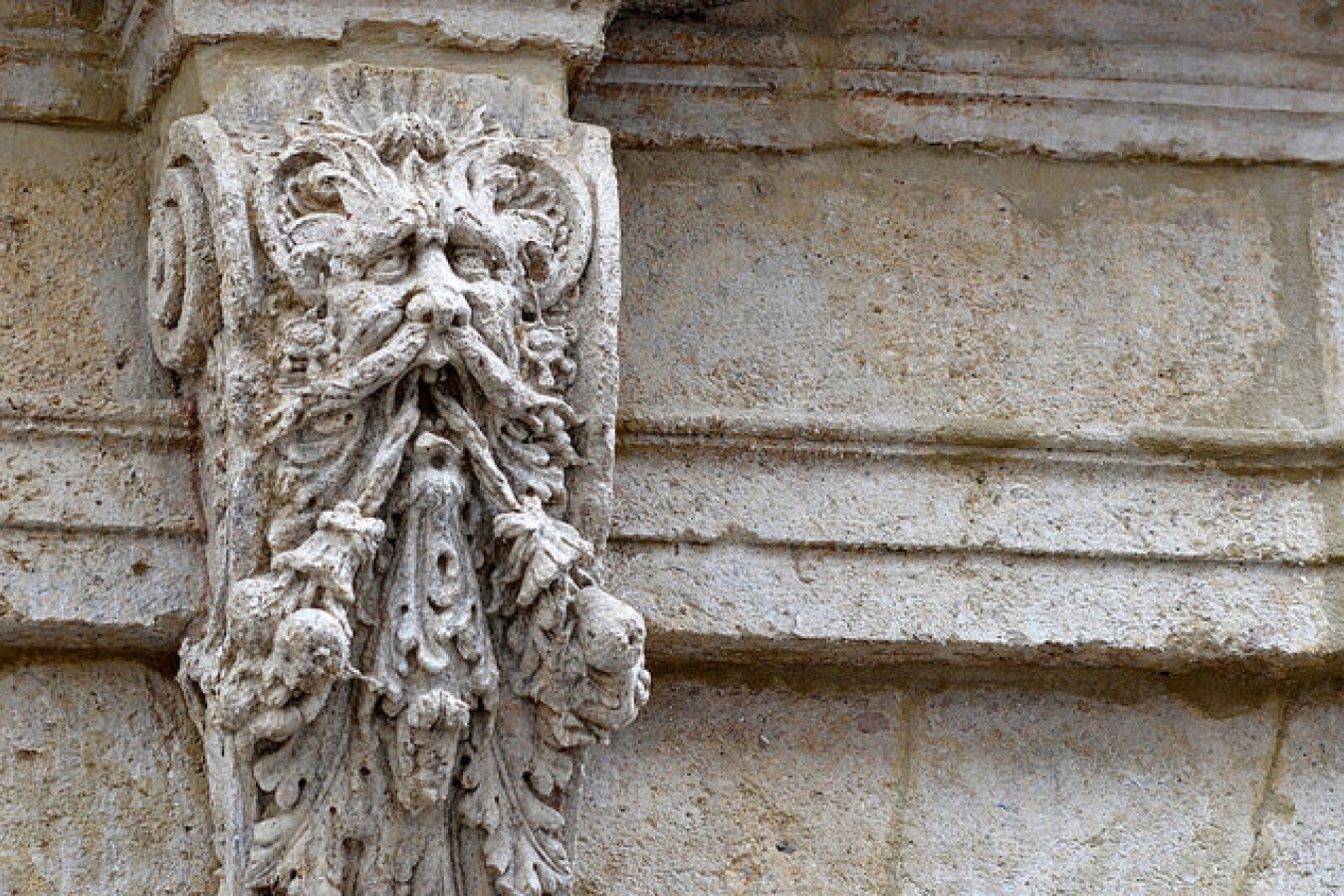 Almost 1,000 illegal immigrants have arrived in the Canary Islands in just over a day. The regional president on 06 September called the tide of African boat people Spain's worst humanitarian crisis since its Civil War. This is directly on the heels of over 1600 illegal immigrants arriving over the 02-03 September weekend.

The record rate of arrivals has seen over 24,000 total illegal immigrants by sea to Spanish territory so far this year, compared with 4,751 in all of 2005. Spain's government said it would seek to make a joint proposal on immigration with France and Italy at the next European Union summit in Finland on Oct. 20.

A poll by radio station Cadena Ser showed that 89 percent of Spaniards thought too many immigrants were arriving, after months in which footage of exhausted Africans arriving in overcrowded wooden boats have dominated daily news bulletins.

"This is Spain's worst humanitarian crisis since the Civil War," said Adan Martin, president of the Canaries' regional government, referring to the bloody 1930s conflict.

A total of 930 would-be migrants, who risked their lives in a dangerous sea journey hugging the coast from West Africa, arrived in the Canaries in just over 24 hours up through the morning of 06 September, the islands' emergency services said.

Spain's Socialist government has repeatedly asked for European Union help to stem the flow, and has warned African countries such as Senegal that it is fed up with their lack of cooperation in accepting back their repatriated citizens.

Spain wants the European Union to provide more aid for policing the seas and wants a European policy on marine patrols. A naval vigilance mission run by the European Border Agency, known as Frontex, is already in place, but appears to need financial and other support as the migration has become a full-blown crisis.

Prime Minister Jose Luis Rodriguez Zapatero has agreed with his Italian counterpart Romano Prodi to present a joint proposal with France, although a Spanish official said it was too early to say what this would be.

But the European Commission has said Spain is partly to blame for tempting poor Africans to try their luck with a mass amnesty of illegal immigrants last year.

Currently, almost all Africans arriving illegally in the Canaries refuse to reveal their nationality in order to avoid repatriation. They are then flown to mainland Spain after a few weeks where they are released after being given a piece of paper requesting they leave the country. 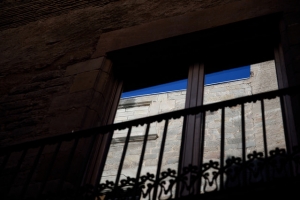 Comments (0)
On 05 September, the prime ministers of Spain and Italy agreed to present a migration proposal, along with France , to an informal European Union (EU) summit set for next month, the Spanish...