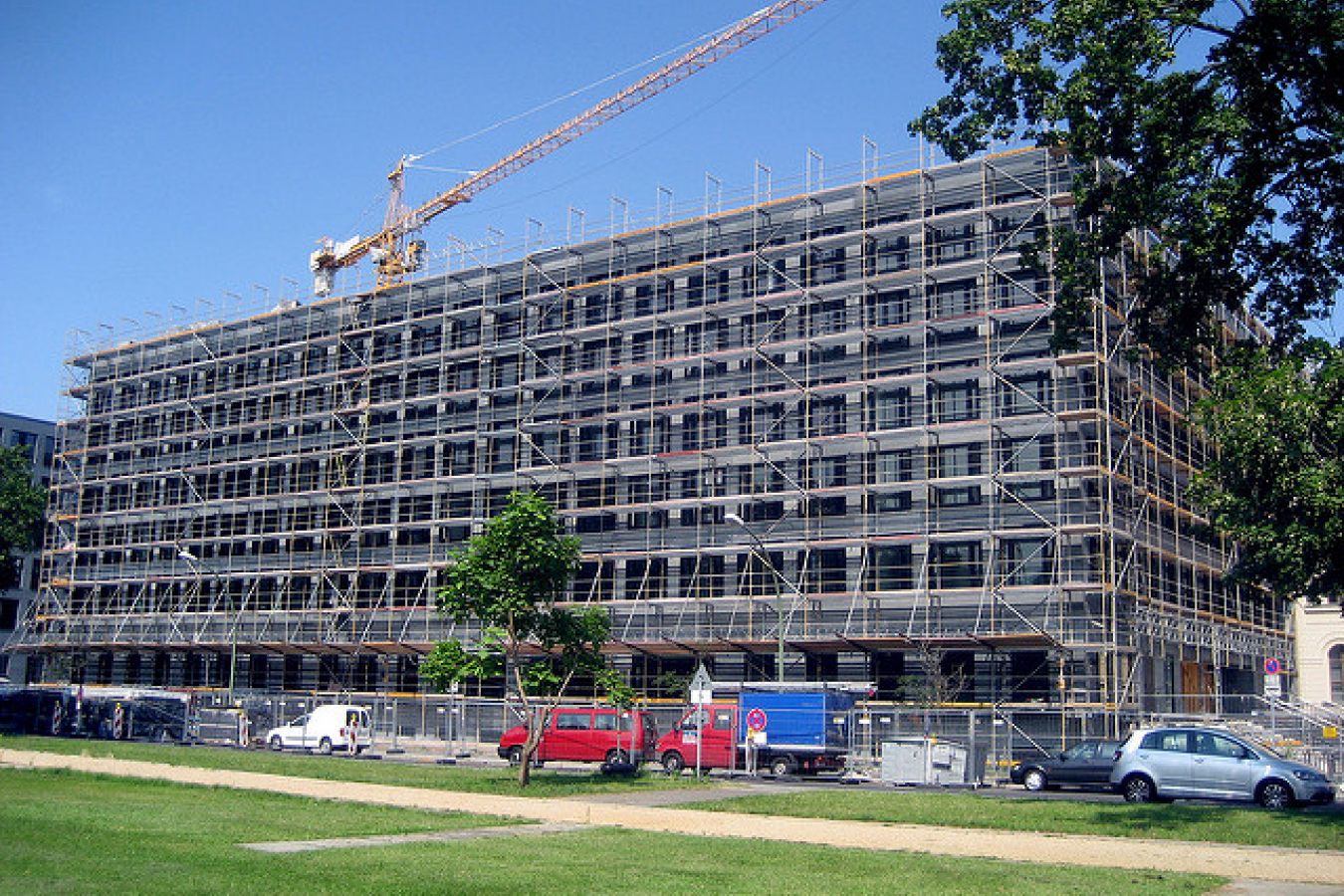 Germans are leaving their country in record numbers, but unlike previous waves of migrants who fled 19th century poverty or 1930s Nazi terror, these modern day refugees are trying to escape a new scourge -- unemployment.

Going as far away as the United States, Canada and Australia as well as Norway, the Netherlands and Austria more than 150,000 Germans packed their bags and left in 2004 -- the greatest exodus in any single year since the late 1940s.

High unemployment that lingers at levels of more than 20 percent in some parts of Germany and dim prospects for any improvement are the key factors behind the migration. In the 15 years since German unification more than 1.8 million Germans have left.

"It's hard for me to even imagine any more what it's like to have so much unemployment," said Karin Manske, 45, who moved to the United States with her two children eight years ago to start her own business as a consultant.

"It's hard to fathom because Germans are such skilled workers," Manske said in an interview with Reuters in Los Angeles. "I love the adventurous spirit and won't go back. You can start a business on a shoe string and work hard to succeed."

There are an estimated 70,000 Germans living in southern California, many of whom have arrived in recent years. Earlier tides of emigrants fleeing the Nazis went to Hollywood while post-war waves of Germans filled jobs as skilled artisans in nearby Orange County towns like Anaheim.

"Some of my friends moved to Australia, to Switzerland or London and I came to the U.S., where I'm definitely much better off than I would have been in Germany," said Wolfram Knoeringer, 33, an German architect who moved to Los Angeles in 2002.

"It's not the best time for architects in Germany," he told Reuters, referring to a flat economy, a stagnant population and shrinking building sector. "There are tons of architects in Berlin with little to do. LA is a far more interesting place."

Other countries that received German immigrants were France, Spain, the Netherlands and Belgium.

"There are actually far more Germans moving abroad than the numbers reflected in the official statistics," said Klaus Bade, a University of Osnabrueck professor who studies migration.

"The poor chance of finding jobs at home is the main reason they're leaving," Bade told Stern magazine in a cover story that gave Germans useful tips on how to emigrate.

It's a remarkable change of fortune for Germany, which thanks to the post-war "Economic Miracle" of the 1950s and 1960s was a magnet for millions of foreigners who trekked there from Turkey, Italy and other poor countries in search of jobs.

The main exodus from Germany has been from its formerly communist East, which has been depressed and contracting since just after the Berlin Wall fell in 1989. The East's population has shrunk to 14.7 million from 16 million since 1990.

A Europe Job Center in Magdeburg and a government agency in Bonn known as ZAV have helped tens of thousands of Germans find jobs abroad, mainly in neighboring countries.

The numbers leaving Germany are modest considering there are nearly 5 million unemployed, even though the trend seems to be gaining pace. There has been scant economic growth in Germany for years and property prices have barely changed in a decade.

Annika Richter left home in Dresden to work as a cook and bookkeeper in a Liechtenstein ski resort. Her Saxon accent stands in contrast to the melody of the local Swiss German dialect.

But her easily distinguishable language blends in with the staff at her Alpine hotel because most of them are also east Germans, now seen as among Europe's most mobile workers.

"I didn't want to work in Germany because this type of job is looked down on," said Richter, 34. "Hotel service jobs have no status in Germany. I'm happy here. I want to work here, save money and then travel the world. I'll probably come back here."

Germans have been sailing, running and flying away from their home for centuries. Millions of 19th century emigrants escaped poverty while later waves fled Adolf Hitler's Nazis or were eager to leave the post-war ruins behind.

Some countries, such as Australia, are now actively recruiting Germans with skills at their embassies in Berlin. In a bizarre twist of fate, construction companies in northern Italy have recently been hiring Germans for low skill jobs.

Yet many of those who leave say they have no regrets. Bernhard Klug went to Amsterdam in February after losing his job at his advertising agency at home.

"Sure there are some things I miss but I am very happy here," said Klug, a 35-year-old designer taking evening Dutch lessons. "Work is less stressful, people leave on time, and the atmosphere is much more relaxed and informal among colleagues."

"In the Netherlands, there isn't the constant moaning you have in Germany," he said. "I'm staying here, at least for now."

Susanne Lutterbach moved to Zurich two years ago for a job.

"It was easier to find work in Switzerland," said Lutterbach, 25, who found a marketing position at a computer company. "I was able to start right away after I graduated."

Dagmar Hovestadt had a good job at a Berlin television station but grew bored and quit six years ago, moved to Los Angeles and now works as a freelance journalist.

"People said I was crazy," she said. "I always dreamed about living in California. The mentality is about as opposite from Berlin as it gets. It's a tough working environment and you're on your own. But I really wanted to get away from Germany." 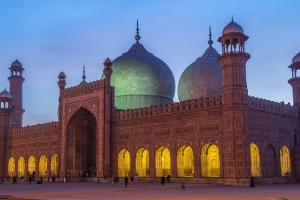