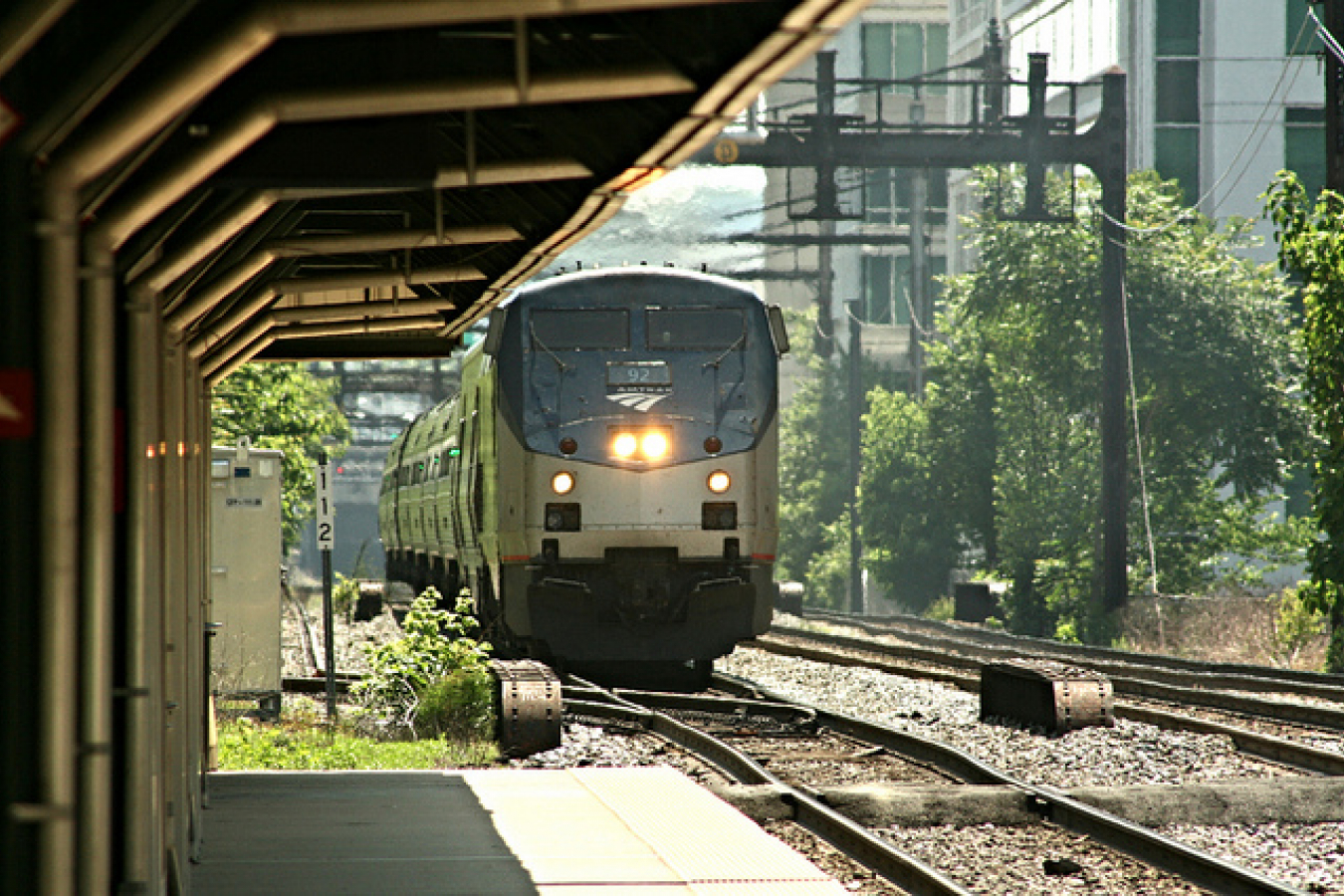 Over 3 million foreign nationals were issued with US work permits, working visas [including L-1A and L-1B visas and H-1B visas] and green cards [including EB-1, EB-2 and EB-3] according to the most recent data available, published by the Congressional Research Service for 2013.

In 2013, Mexican, Chinese and Indian nationals were granted most of the 3 million work permits, working visas and green cards issued that year. 2014 numbers are yet to be disclosed, but the 2013 statistics highlight that US work permits and visas continued to be granted in record numbers according to congressional sources and figures provided to the Washington Free Beacon – a right wing online newspaper.

Numbers are inclusive of 1 million green cards which allows you to stay in the US permanently and work, 1 million employment based non-immigrant visas for foreign workers [such as the L-1 visa, and E-1 and E-2], plus 1.2 million work permit authorizations for foreign nationals.

The emergence of figures showing a continuous increase in the number of L-1, E-1 and E-2 visas and green cards being granted comes at a time when a debate is taking place within Congress about tightening immigration laws due to security concerns. In the aftermath of recent terror attacks the debate has intensified.

As of 2014, figures published by the US Bureau of Labor Statistics, show that the overall number of foreign workers in the US reached 26 million.

All Green Card Holders can work

An excerpt from a Congressional Research memo states: "All foreign nationals who gain lawful permanent resident status in the United States are eligible to work, regardless of what preference category or class they entered through."

The Obama administration wishes to make reforms to work permits and visas, as well as allowing approximately 10,000 Syrian refugees to relocate to the US.

US Senator Jeff Sessions, who is opposed to the resettling of refugees in the US, says that 'the costs associated with resettling refugees and granting them welfare benefits have not been offset.'

However this may actually be wrong. Studies in Denmark and in a number of other Countries suggest that in the long term refugees are frequently beneficial to the economy of a Country. In many cases they create jobs and have a positive effect on local wage rates. The US has benefitted greatly in the past by accepting refugees.

Half of Americans want reduction in US immigrant population

Studies carried out by the Pew Research Center – an impartial US think-tank based in Washington – revealed that about half of Americans want a reduction in immigration.

We note that some "right wing" publications may have exaggerated the percentage of Americans who are anti-immigration. We have tried to be accurate. We hope we do a better job at reporting immigration related news stories than many of the other news sites.

Most immigrant workers are Hispanics or Asians

According to the most recent labor statistics, US work permits are mostly granted to Hispanics and Asians who account for the largest percentage of foreign nationals in the US workforce. 48.3 per cent of the foreign-born labor force in 2014 consisted of Hispanics, while 24.1% was made up by Asians.

Get help with US work visas

Comments (0)
According to a report published by leading manufacturing publication, Industry Week, US manufacturing needs more highly skilled immigrants on US work visas . Author of the report, Mitch Free, and...