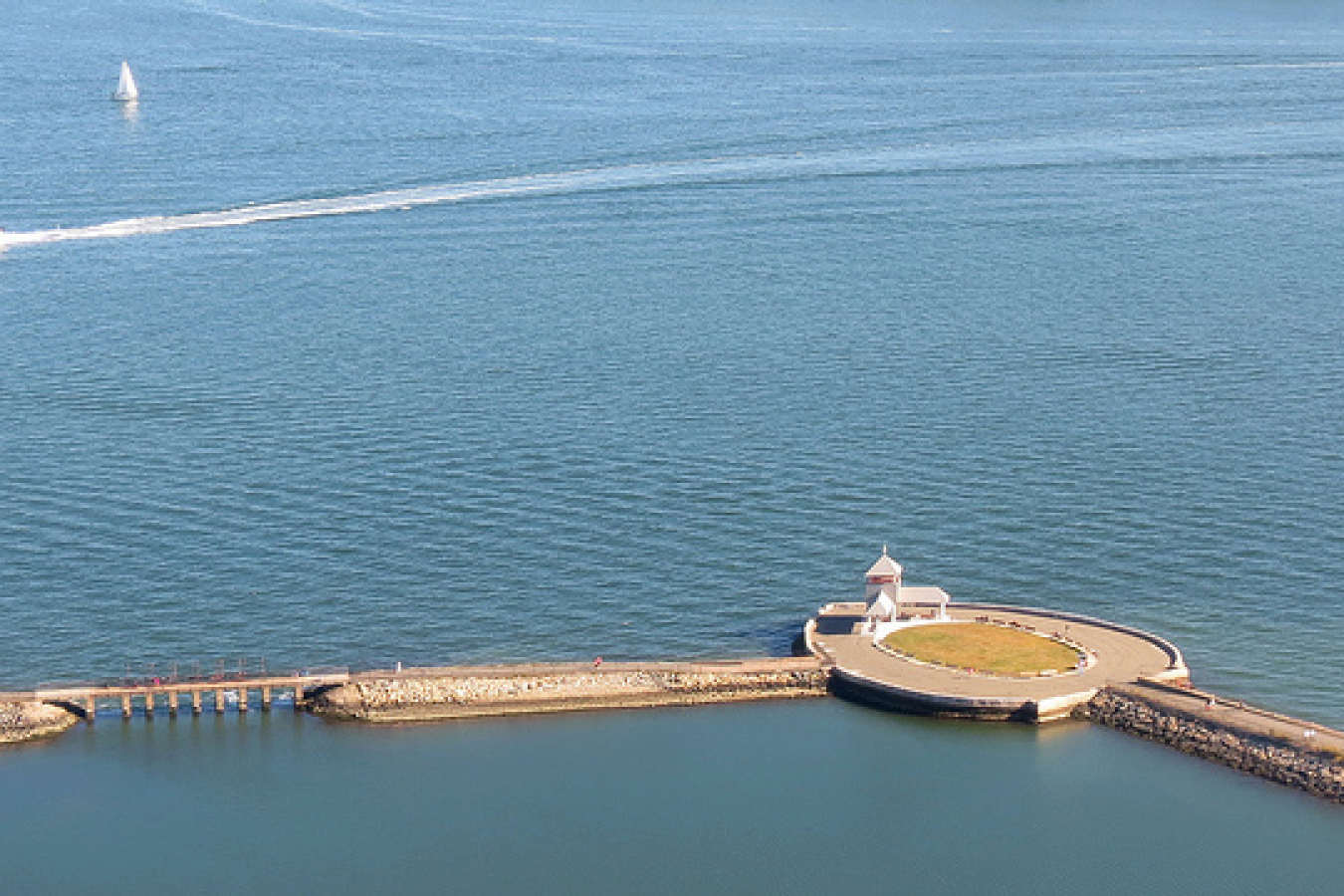 According to a report published by leading manufacturing publication, Industry Week, US manufacturing needs more highly skilled immigrants on US work visas. Author of the report, Mitch Free, and founder and Chief Executive Officer (CEO) of ZYCI CNC Machining – a specialist manufacturing firm based in Atlanta, Georgia said: "It is no secret that America has a shortage of skilled machinists and toolmakers."

Free describes how his own manufacturing firm is suffering an 'advanced talent shortage' and says that difficulties in employing highly-skilled foreign workers from overseas is proving to be more of a challenge than accessing capital, and generating customer demand.

According to Free, the shortage of talent within the US manufacturing industry has been well-documented; he says that the lack of highly-skilled workers in the field is due to a number of factors. Firstly, he says that the closure of factories by US companies, and moving jobs overseas to low-cost countries meant that '…manufacturing was no longer a wise career choice' in the US.

Secondly, Free says that parents and counselors are encouraging high school graduates to pursue 'liberal arts degrees and go into careers in professional services, rather than into manufacturing jobs where workers are required to get their hands dirty and produce products.'

Sanwar Ali, Editor of workpermit.com comments on the lack of suitable US Visas:

Unfortunately it is true that it is extremely difficult if not impossible to obtain a work visa to work as a machinist in the US. Perhaps you might be able to come under the H-2B visa for skilled or unskilled non-agricultural workers. However, this is difficult to obtain and may only be available to work in the US for relatively short periods of time. The EB-3 employment based immigration category may be possible but takes years in processing time. As machinist work is not graduate level work the H-1B visa scheme will need to be changed if people wish to gain entry using this visa. In the current situation there are probably no suitable visas available.

Because less manufacturing is done in the US now, Free asserts that trade schools have abandoned their manufacturing-related programs due to a lack of interest, which has left firms desperately trying to keep hold of their current crop of workers. While many trade schools have since reignited their programs by hiring more apprentices, Free says the steps taken are 'too slow' to reduce the skills shortage for some time.

Free said: "For trade schools and apprenticeships to have a meaningful impact on the needs of today's manufacturing industry, it will take years for those workers to gain the necessary experience to learn the machining and toolmaking trades. Further, you need very experienced people for the apprentices to train under in order to learn the skill, finesse and tricks of the trade."

Free is urging those manufacturing firms outsourcing work to low-cost countries to bring manufacturing back to the US, but acknowledges that if it does come back, the talent and infrastructure are not in place and reshoring would be for nothing.

In the Industry Week report, Free asks the question 'if the talent needed is not in the US, where is it?' Free claims that there's 'talent in abundance in Asia, because that's where most of America's manufacturing work went.'

He says: "Asian countries haven't just been manufacturing products at a torrid pace; they have been manufacturing skilled talent as well. We need that talent. And I know from doing business for many years in China, many Asians would jump at the opportunity to live in America for a few years."

Free says that he tested this theory by running job adverts in Taiwan looking for machinists for his own company. He said: "I was very specific about the skill-sets needed. I lost track of all the seemingly qualified responses. I felt like I had struck a talent gold mine. In contrast, I constantly run that same advertisement in the US and only occasionally get a response from a person with the skills and experience needed."

However, Free did acknowledge that while interest from skilled foreign workers was high, he did receive a plentiful response from young people wanting to learn the trade and stated that he had hired them, but admitted it would take years for them to reach the necessary standards.

He commented: "Unfortunately, I have yet to find enough highly-skilled CNC machinists here in the US and I still have several jobs going unfulfilled, for which I continue to run advertisements across multiple channels."

Following a fantastic response from applicants based in Taiwan, Free describes how he contacted an immigration attorney to ask what it would take to hire interested parties for two years or so.

US Bureau of Labor Statistics report on H-1B visa workers

According to the Bureau of Labor Statistics, in 2012, 98.2% of all H-1B visas granted were to workers in IT-related fields, with Free claiming that many of the companies hiring those workers doing so for the wrong reasons. He claims that they wish to replace American workers for cheap labor. Many would say this seems unlikely as H-1B visa workers have to be paid a prevailing wage. In reality wage levels for H-1B visa workers are tightly regulated. These regulations do not apply to US workers or permanent residents.

Free is urging US Congress to consider making a temporary H-1B visa exception for highly-skilled manufacturing workers. He said: "Low-cost countries stole our manufacturing base and our quality of life. It's time to turn the tables and use the talent they advanced to help us rebuild our manufacturing sector." 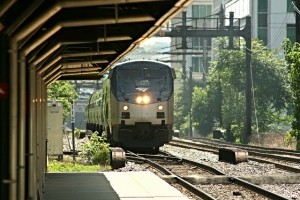