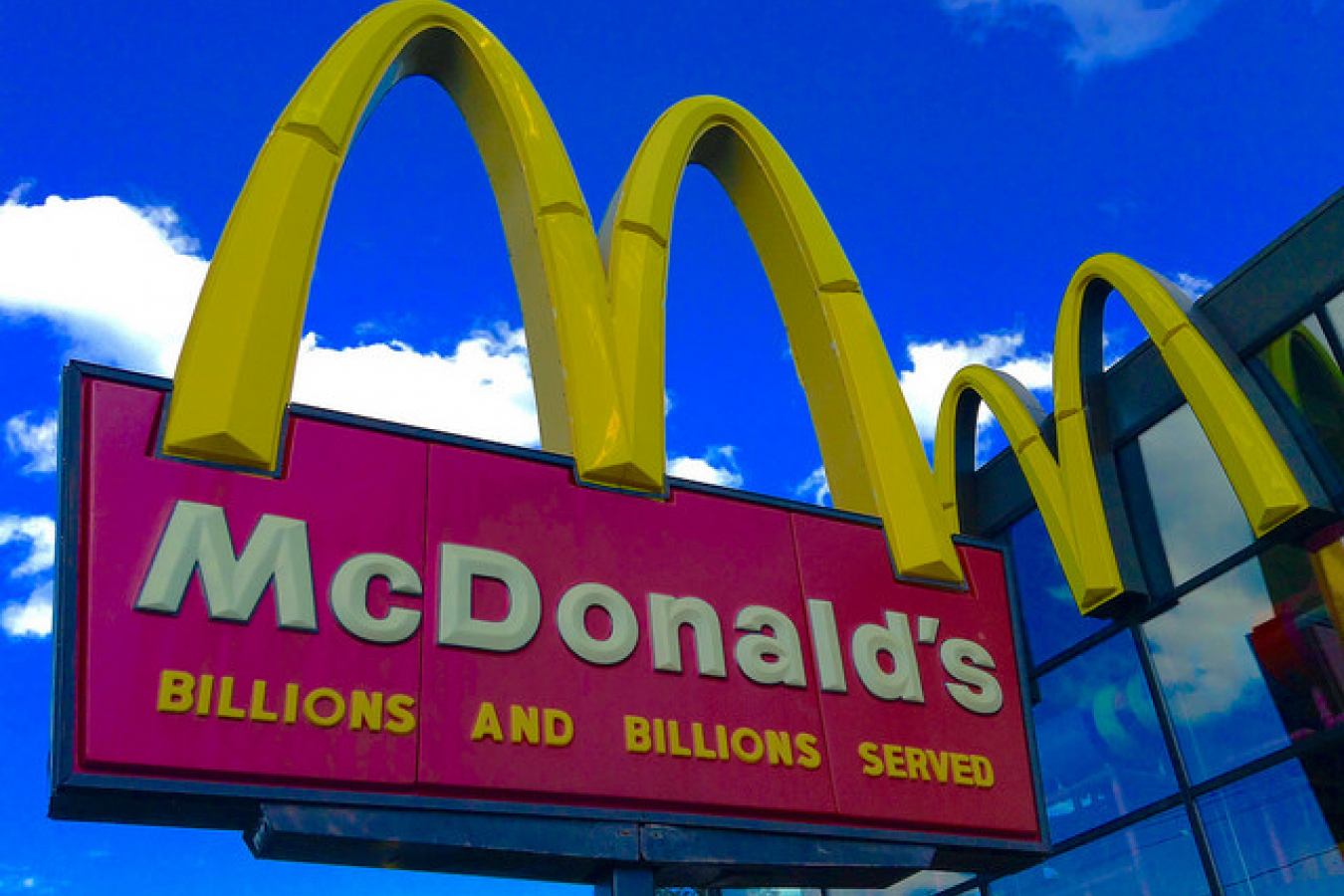 Australia’s immigration minister, Peter Dutton, has warned McDonald’s and other fast-food chains that the Federal Government is cracking down on the number of 457 skilled worker visas handed to their employees. Recent data shows that more than 500 skilled worker visas have been issued to fast-food joints over the last four years in higher level positions in these organisations.

According to Federal Government figures, 300 of those overseas workers approved for 457 visas worked at McDonald’s. Meanwhile, close to 100 were employed by KFC and 70 were recruited by Hungry Jacks. Overall, more than 300 individual fast-food outlets have hired foreign staff.

However, McDonald’s alone does employee more than 100,000 Australians, while Hungry Jacks has approximately 13,000 Aussie personnel. The statistics, compiled from census data gathered in August 2011, reveals that there were close to 175,000 employees working across the takeaway food services sector.

Australian Prime Minister, Malcolm Turnbull, backed Mr Dutton and commended him for quashing the agreement, while Treasurer, Scott Morrison, took the opportunity to slam the former Labor government for introducing the agreement.

Claims too easy to obtain 457 visas

During an interview with Sydney radio station, 2GB Mr Morrison accused Labor of handing out visas ‘like confetti’.

However, Brendan O’Connor, the Opposition’s employment spokesman said that 457 workers ‘could not participate in unskilled work’. He dismissed the Turnbull Government’s announcement, describing it as a ‘complete lie’.

O’Connor said:  “There are thousands and thousands of workers, overseas workers, that are working in retail … They are working on student visas and working-holiday visas.”

Eventually, Mr Dutton admitted that the decision to crackdown on the number of 457 visas issued to foreign fast food employees would mainly affect managers and those involved in the operational side of fast food joints.

Dutton said: “There is some concern about the actual role that people were fulfilling as opposed to the role they had signed up to. So, there were a number of aspects to our consideration.”

Despite the Federal Government’s announcement, fast food businesses can still apply for 457 visas through the regular process.

A temporary employment-based immigration scheme, the 457 visa is popular among Australian-based companies who want to hire overseas workers. More and more companies are using the visa to fill skills shortages according to a DIAC State/Territory Summary Report on the program.

However, an increase in use has drawn criticism from some quarters, especially from those who wish to further restrict entry of overseas workers. As a result, the Turnbull Government appears to be taking more steps to tighten the 457 visa system.