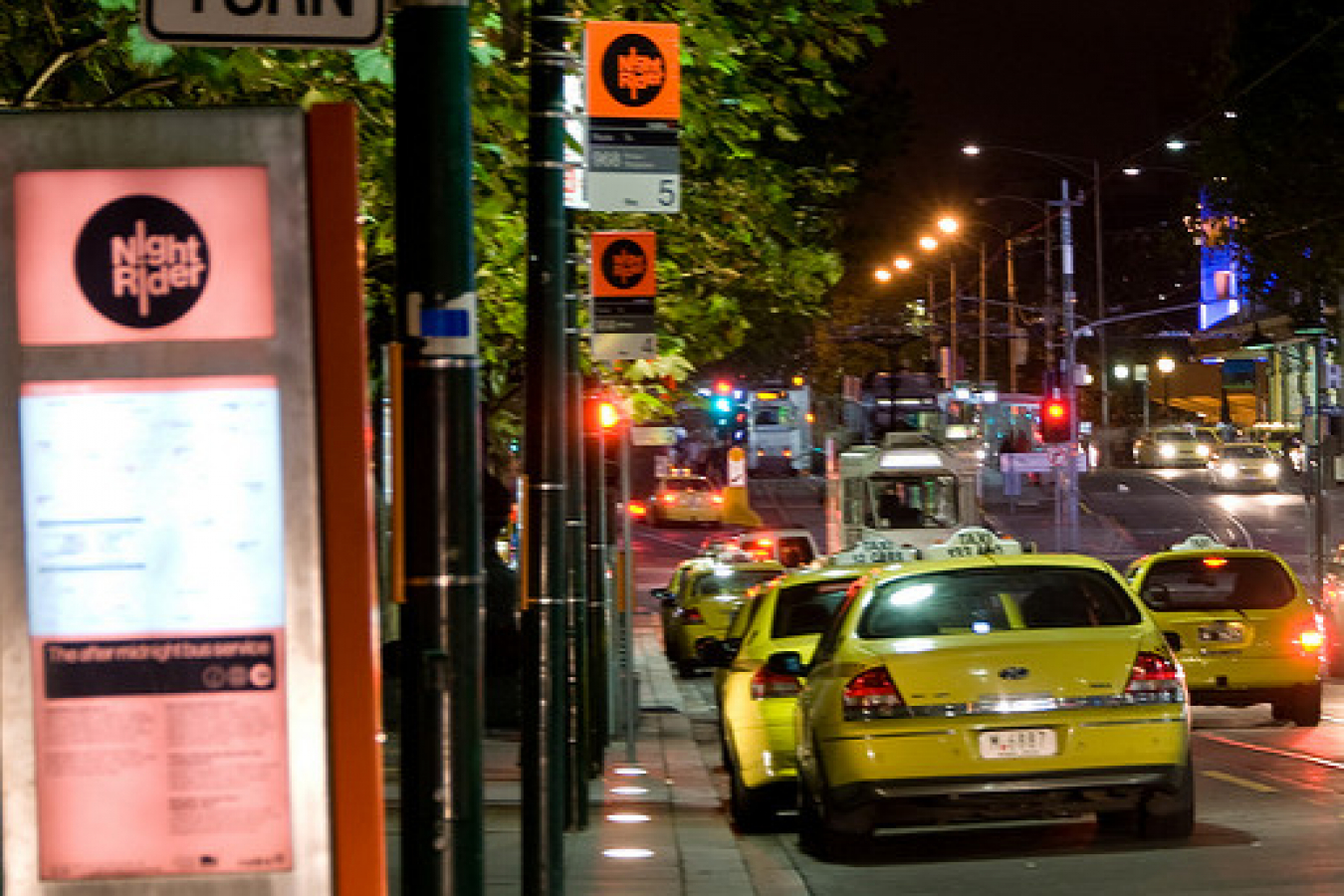 The federal government of Australia announced a three-year labor agreement for the temporary entry of skilled meatworkers (the 457 visa) to Western Australia. Kevin Andrews, Minister for Immigration and Citizenship, and Margaret Quirk, West Australian Minister for Small Business, finalized the agreement on 16 May 2007.

Andrews' predecessor, Amanda Vanstone, had stopped issuing 457 visas to the meatworking sector last year over concerns that migrant workers were being exploited.

Under the agreement, employers must make a commitment to the training of Australian workers to help "guarantee a future workforce for the industry." A minimum salary level of $41,850 AUD must be maintained for the employee or "the relevant industrial instrument, whichever is higher."

Australia has been particularly sensitive regarding the issue of immigrant workers being paid less than the salary required by law. Several high-profile news stories surfaced last year in which immigrants were underpaid and forced to work more than the legally allowed hours per week.

"The agreement provides West Australian meat companies with a temporary solution to address the shortage of skilled meat workers, while making sure that the jobs of Australian workers are protected," said Andrews.

The Australian government has also started a program of fast-tracking employers who showed previous compliance with the 457 visa program. 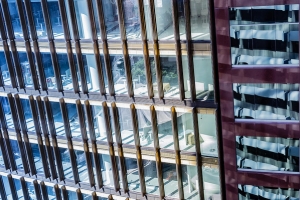 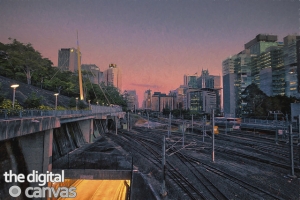