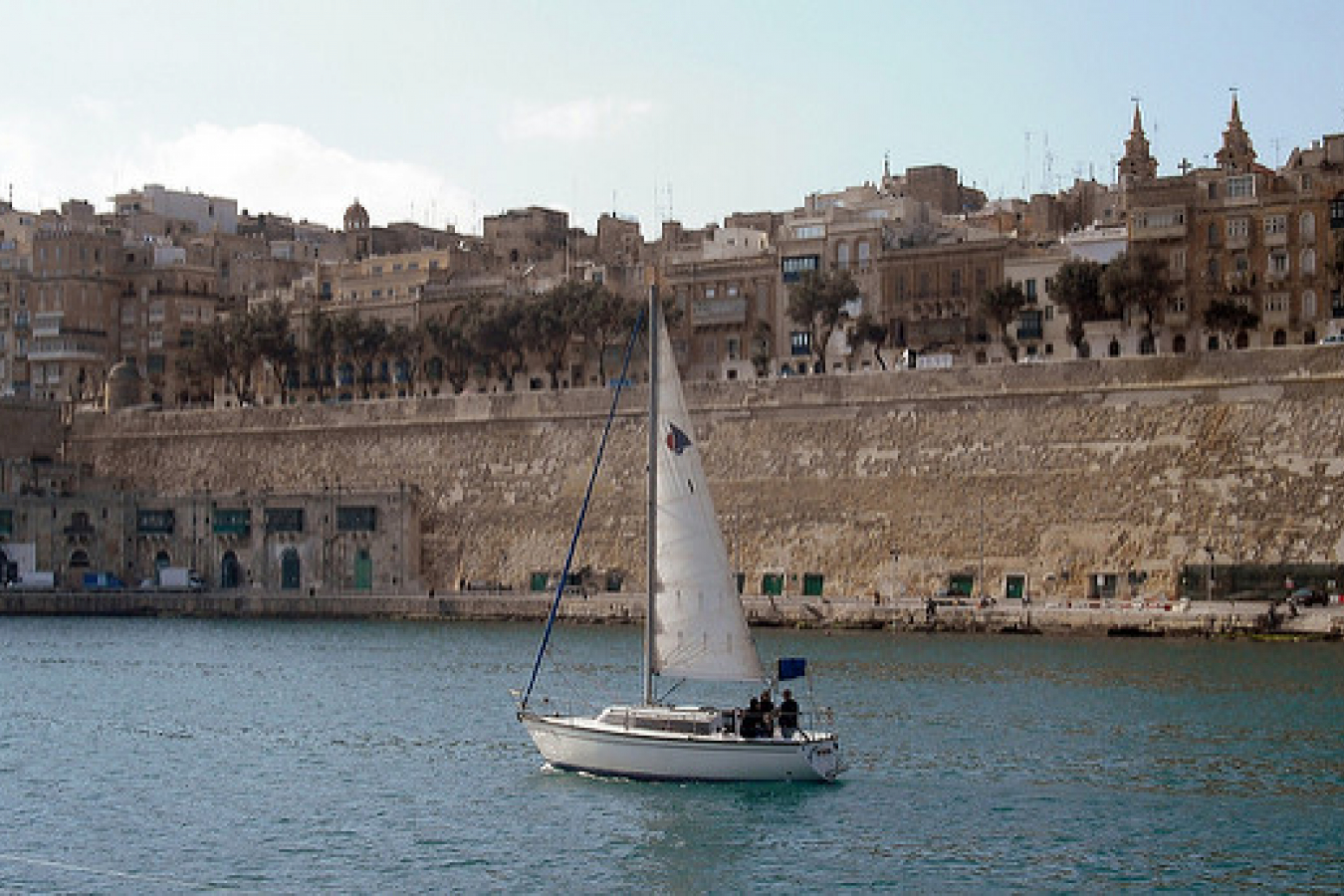 The European Commission has said that six European Union Member States had not complied with the Blue Card rules and had failed to implement the scheme by the deadline.

According to the Commission's press release, by not complying with EU rules, several Member States are making it too hard for highly skilled people to come to the EU for work. The Commission formally requested 6 Member States to comply with the rules of the Blue Card Directive, whose deadline for implementation expired on 19 June 2011.

The six States in question were Germany, Italy, Malta, Poland, Portugal and Sweden who have not as yet modified their national law to include the new EU rules for the Blue Card scheme. All EU Member States except Denmark, the UK and Ireland, who have opted out of the Blue Card Scheme, are bound by the directive.

"If the EU is to reach the goals of sustainable and inclusive growth, based on research and innovation, Europe needs to attract more talent. This is why it is crucial that all Member States apply these common rules and foster a comprehensive and balanced EU migration policy," stated the press release.

On 18 July 2011, the Commission sent letters of formal notice to Germany, Italy, Malta, Poland, Portugal and Sweden concerning their failure to implement the changes into their national laws. The letter stated they need to act within two months.

Italy, Malta and Portugal still have not communicated any changes to the Commission, prompting the European Commission to send a reasoned opinion. Germany, Poland and Sweden replied to the letters but indicated that new legislation would not enter into force until next year so the Commission decided to send a reasoned opinion to these Member States as well. A Reasoned Opinion is the first official stage in the infringement proceedings.

Subsequently, the Commission can decide to refer these countries to the EU's Court of Justice if they do not act within two months.