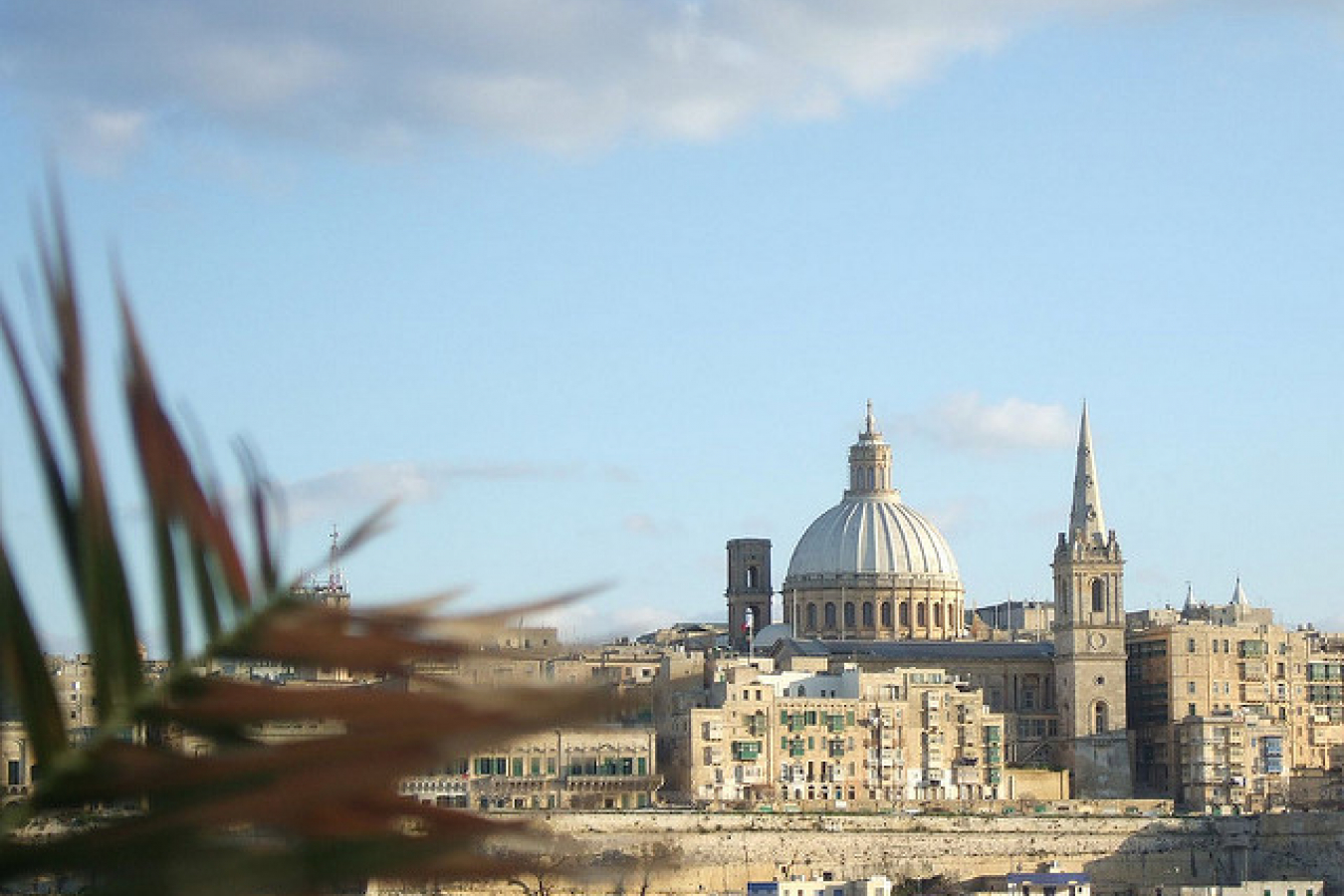 Millions of travelers will be able to leave their passports at home after European Union governments agreed at the beginning of this month to begin scrapping border controls for citizens of new entrants like Poland and Malta by the end of 2007.

The accord was an historic event for Europe, said Kari Rajamaki, the interior minister of Finland, which holds the rotating EU presidency. "We are preparing for a very significant enlargement" of the free movement of European citizens, Rajamaki said.

The so-called Schengen agreement already allows for borderless travel among 13 European Union countries, plus Norway and Iceland. But fears about the impact of immigration in established EU countries like France and Germany, and delays in setting up a new, more elaborate database, had threatened efforts to relax controls among mainly East European countries that joined the trade bloc two years ago. The Schengen members are: Austria, Belgium, Denmark, Finland, France, Germany, Iceland, Italy, Greece, Luxembourg, Netherlands, Norway, Portugal, Spain and Sweden.

On 05 December, the Czech interior minister, Ivan Langer, declared that "Europe will not stay divided in two categories of states, two categories of people" after EU governments agreed to a new timetable integrating Estonia, Hungary, Latvia, Lithuania, Malta, Poland, the Czech Republic, Slovakia and Slovenia into the system.

The Schengen Information System is designed to share intelligence about outside threats and to track suspected smugglers, felons and terrorists.

France tightened up its controls after British-born terrorists carried out deadly bombings on the London transport system last year.

Great Britain and Ireland, which have never dropped their border controls, will continue to participate in the establishment and operation of a new, upgraded intelligence systems for coordinating police activities and handling other data, including biometric information.

Newer EU states had lobbied hard for the same rights to borderless travel between countries like France and Belgium.

Cyprus was the only new EU-25 entrant unable to fulfill requirements to join the Schengen system under the new timetable. New accession states, such as when Romania and Bulgaria formally join to form the EU-27 on 01 January 2007, will need to meet requirements before being allowed to participate.

But, for the controls to be lifted on time, new EU states still would need to prove that their borders with non-EU states are adequately secure and show they have sufficiently robust laws protecting sensitive data.

There would be no automatic membership in Schengen for Poland and others, according to the German Interior Minister, Wolfgang Schäuble.

"We have to check the real level of controls and protection of the external borders," Herr Schäuble said.

Inspections will take place at airports "to be able to assess the water tightness of the separation between" flights from inside and outside the borderless areas of Europe, EU ministers said in a statement.

EU governments also discussed further steps to secure the bloc's southern maritime borders, which are increasingly under pressure from mainly African migrants who seek to enter countries like Spain, Italy, France and Malta illegally, and who can then attempt to travel unchecked to other European Union and EEA countries further north.

The European Commission, the EU executive body, has called for around-the-clock sea patrols via the newly established Frontex cooperation, for the creation of offices and possibly job centers in African countries, where would-be migrants could find out whether jobs awaited them in Europe before they left.

Rajamaki, the Finnish interior minister, said EU governments needed to provide Frontex, the EU border security agency, with more funding, equipment and personnel to conduct year-round joint operations in areas like the Mediterranean Sea. Currently, Frontex operates on-call for only a few months out of the year.

Rajamaki was unable to say when such measures would be implemented.