Alabama's anti-immigration law fails to increase jobs for US citizens 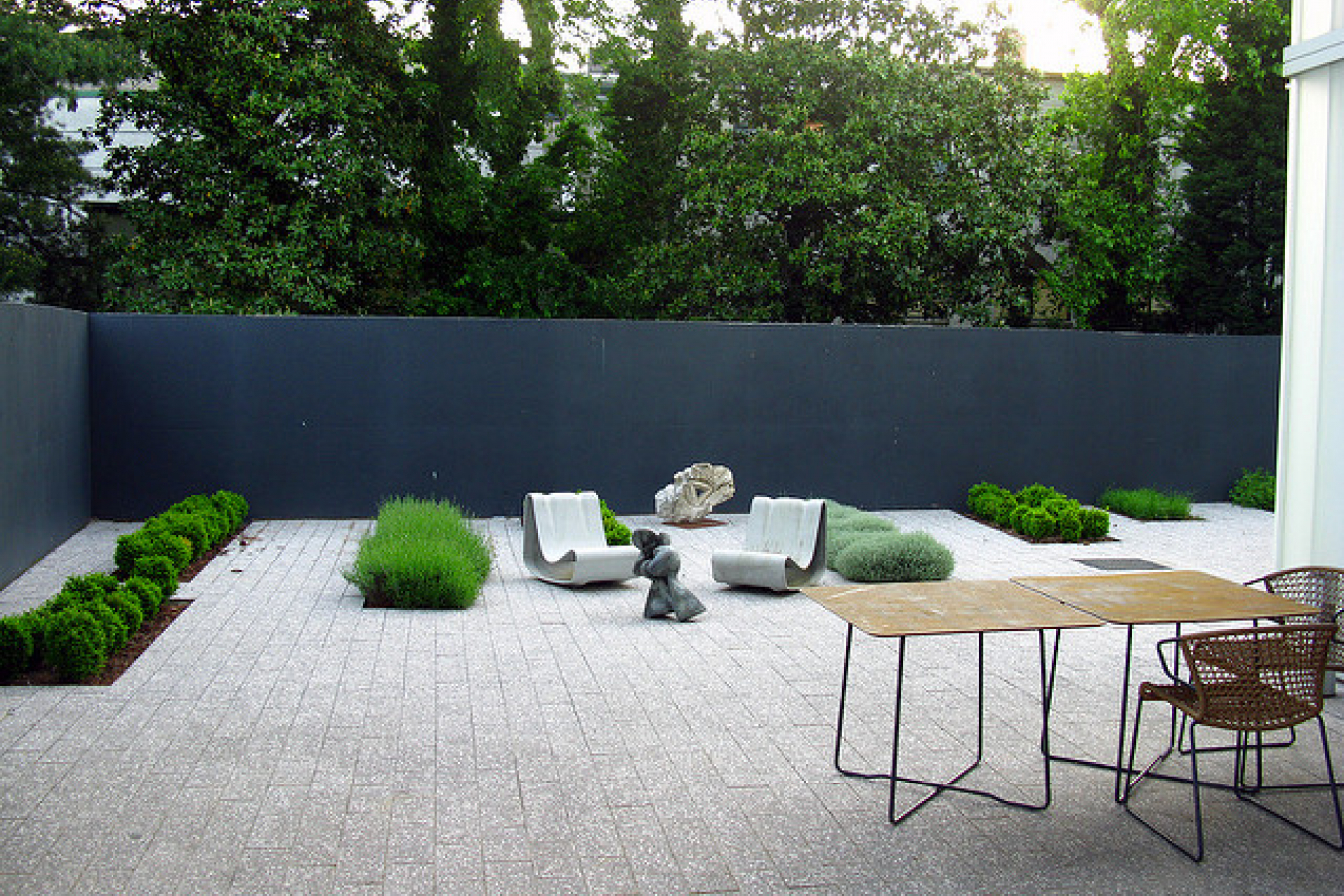 A law introduced last year to crack down on illegal immigration in the US state of Alabama has failed to deliver the benefits for local people that its sponsors predicted, according to US government figures.

On 1st October 2011, Alabama introduced a 'self-deportation' law similar to that introduced in 2010 in Arizona. The law made it harder for illegal workers to access public services. The intention was to make illegal workers leave.

Micky Hammon, the Republican sponsor of the bill in the Alabama House of Representatives, said its intention was to 'make it difficult for them to live here so they will deport themselves. The rationale behind the act was to reduce unemployment in the native US population but figures suggest that this has not happened.

Republican state senator Scott Beason said that the act would 'put thousands of native Alabamans back in the work force.' However, the figures suggest that the result has been different.

Instead, employment agencies have been sourcing legal immigrants to the US and flying them to Alabama. Refugees from Africa as well as Puerto Ricans and Haitians have taken the jobs that were abandoned by Hispanic immigrants without work permits.

There is also evidence to suggest that, while the unemployment rate has fallen in Alabama, this has been purely because of a reduction in the size of the work force. The number of people in work has also fallen. Employers say that many Hispanic workers with work permits also left after the law came into effect.

The Alabama anti-immigration law was draconian. It made it illegal to rent property to illegal immigrants. It was illegal to register their cars or give them business licences. Schools were required to check their pupils' status and employers began to implement checks where before they had been happy to employ people with no questions asked.

Before the law was passed, large numbers of illegal immigrants left the state in anticipation of the trouble to come. There are no official figures and even the Pew Hispanic Centre, a Washington Research Group is not sure of the numbers involved.

However, Wayne Farms, a chicken processor with six plants in Alabama has spent US$5m training new staff since the law was introduced. Employers say that US citizens will not take the work because it is insufficiently well paid. East Coast Labor Solutions, a West Virginia based employment agent has 200 legal migrants and refugees working in Alabama. Other agencies are also supplying workers.

Mr Beason said 'We would prefer that they hire native Alabamans'. He suggested the immigrants have been hired to save money.

Official estimates suggested that there were 120,000 illegal Hispanic immigrants in Alabama before the law was passed. 95,000 of these were in work. The migrants made up 2.5% of the population and 4.2% of the workforce.

Senator Beason said that the law has been a success. He said that there had been a drop in the unemployment rate in Alabama from 8.8% in October 2011 to 8.5% in August 2011. Senator Beason says that the fall 'directly coincides with with when our law came into effect. It put thousands of Alabamans in jobs'.

However, US Bureau of Labor statistics suggest that the fall was the result of a shrinking working population. While a lower percentage were unemployed, fewer Alabamans were working in August 2012 than in October 2011. 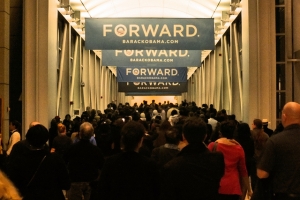 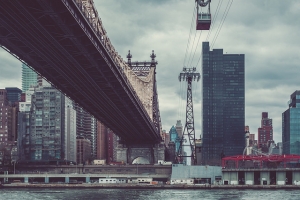 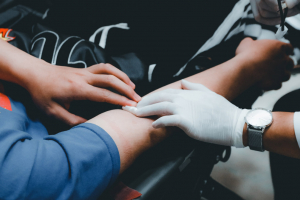